Where does the word “book” come from and What does book mean?

In Rome, the inner bark of certain trees furnished the material that was used for paper.

This inner bark was called liber, a word that furnishes us the root of “library.” In England, and other Gothic countries, it was the inner, thin bark of the beech tree which the scribes used.

The word for this tree was, in Old English, boc; so the name of the writings upon the bark came to be known by the same word, which, after many centuries, became book. 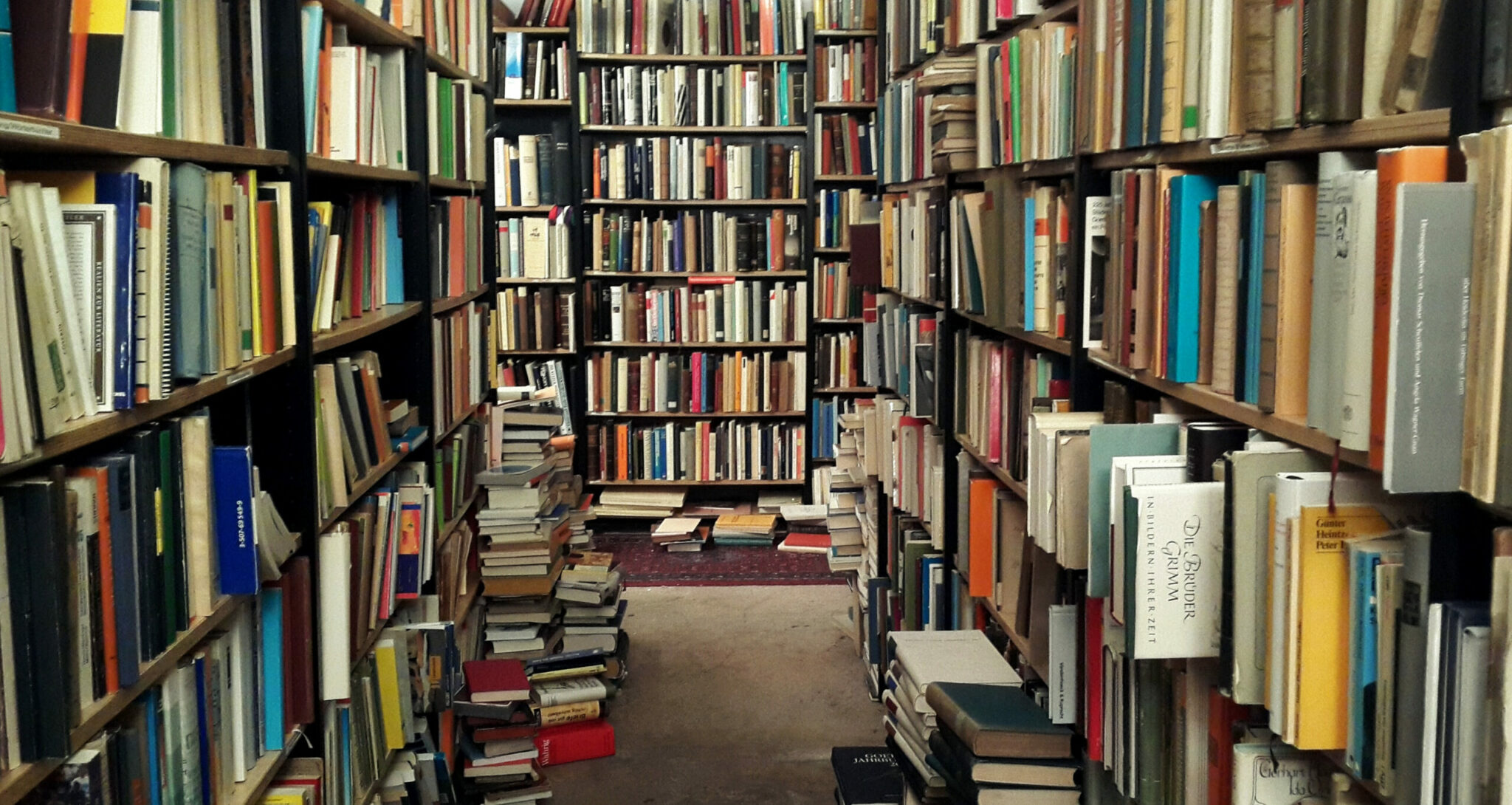