How Did the Word “Deadpan” For an Expressionless Face Originate and What Does the Term Mean?

The word deadpan was first used in print by the New York Times in 1928.

It was a description of the great silent film comic Buster Keaton, who was also known as “The Great Stone Face.”

The theatrical slang use of pan for face dates to the fourteenth century. 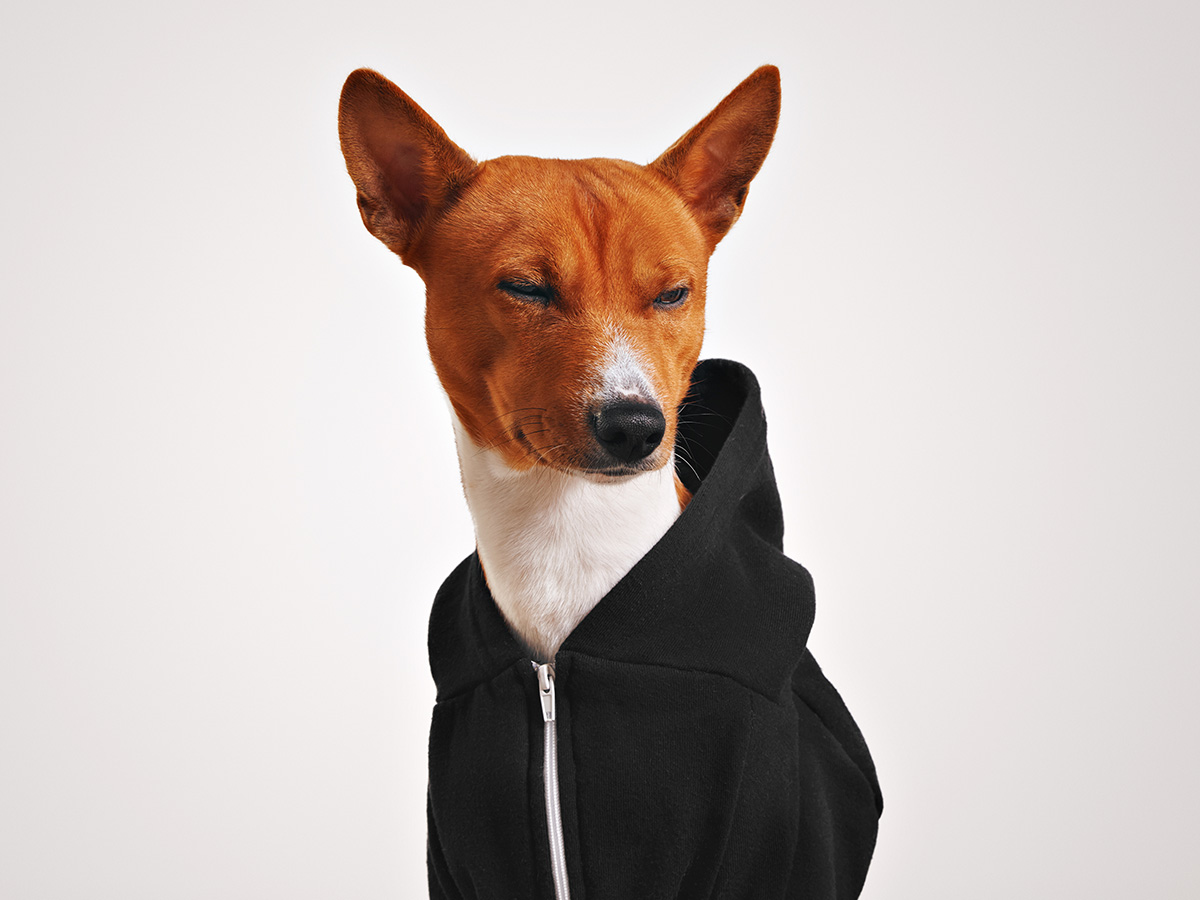 Dead, of course, means it’s not moving, or it’s expressionless.

Pancake makeup for an actor’s pan was introduced in 1937 by Max Factor.