How did the word “disheveled” originate and What does disheveled mean in French?

Nowadays we speak of a person being disheveled whose clothing is disarranged or very untidy or whose hair is badly disordered and uncombed, and such a person is more than likely to be a woman.

In Chaucer’s day, however, though it might apply to either man or woman, it referred more correctly only to the state of one’s hair.

Chaucer used it to mean either bareheaded or baldheaded, if a man, or with hair flying loose, if a woman. He wrote it discheuel, discheuelee, disshevely, or as the spirit moved him. 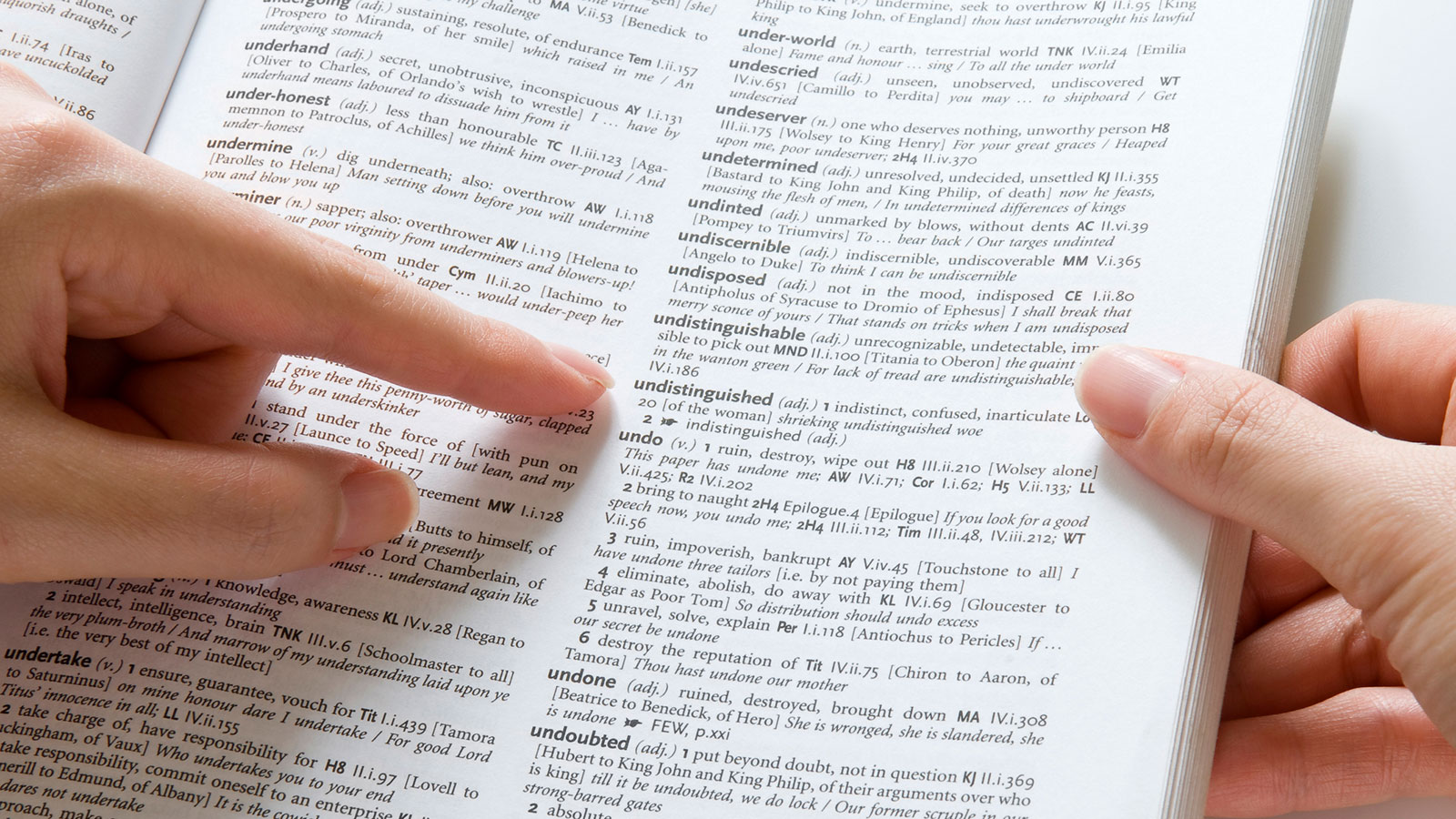 The word was borrowed from the Old French deschevele (modern French, dechevele or echevele), meaning stripped of hair, bald.

It was formed originally from the Latin dis, not, and capillatus, having hair.