Where does the word “dicker” come from and What does dicker mean?

When we attempt to obtain a bargain by dicker, we have no thought that a unit of ten is involved in the transaction, nor do we remotely conceive of a bundle of hides in connection with the bargaining.

But such, nevertheless, is the history of the word. In European languages its various transliterations still show such connections.

It comes from the days after the Roman legions had conquered the German tribes and demanded regular tribute. The chief items which these barbaric races could supply as tribute were furs and skins. 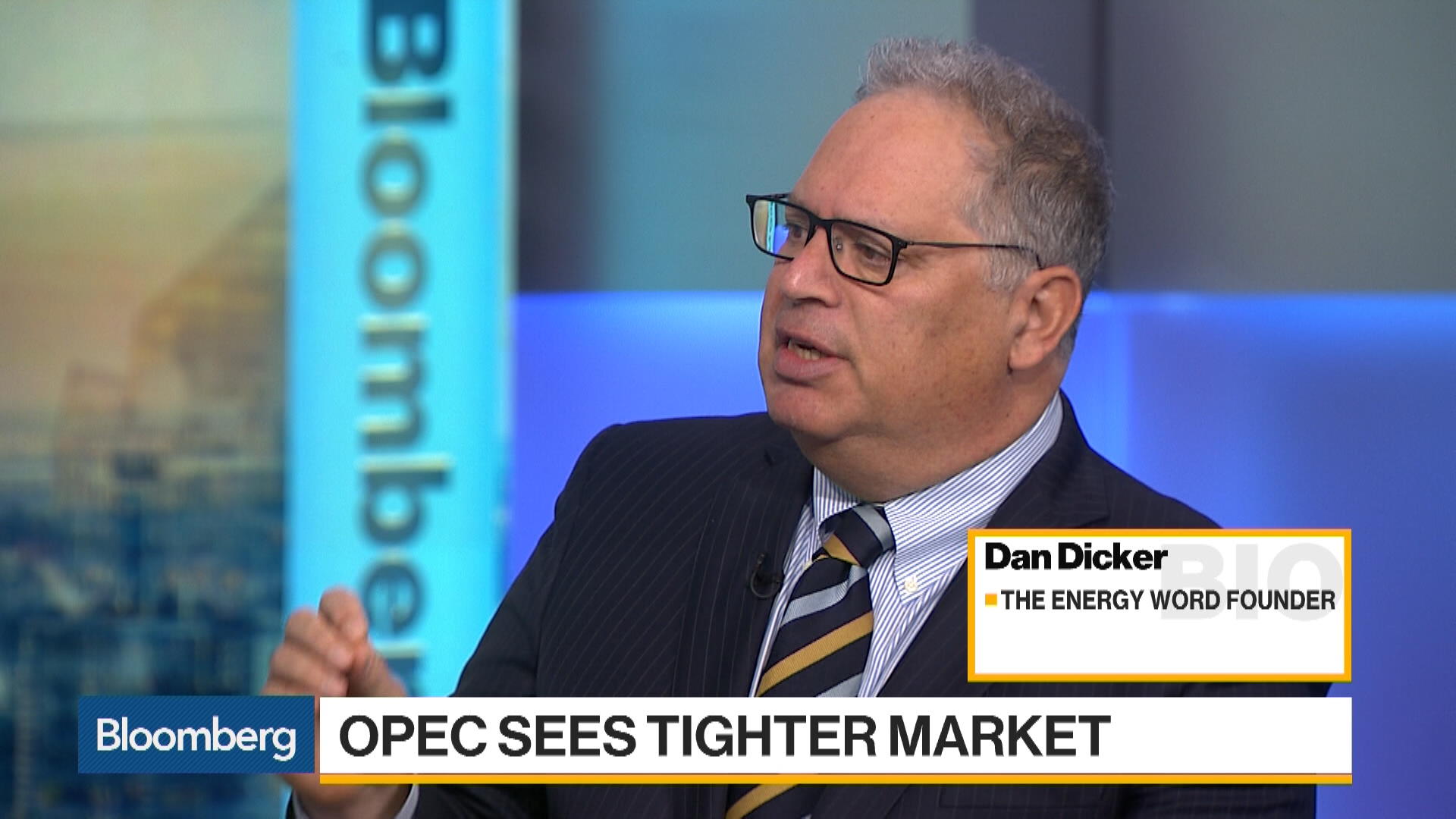 For convenient reckoning, the Romans demanded that such skins be in bundles of ten. Such a unit of anything was, in Latin, a decuria (from decern, ten). But among the Germans, who corrupted the word first to decura and eventually to the present decher, it meant only ten hides.

This was its meaning also when, in the form diker or dyker, the German term came into English use about the thirteenth century. The British later applied it to any group, set, or bundle of ten or even twelve, such as dishes, knives, necklaces, etc.

But when English colonists began to settle in America and to trade with the Indians, the old sense of the word was brought back into use, because skins and furs were commodities which the Indians had and which the colonists wished. So they began to bargain for dickers of skins, offering beads or cloth or knives in exchange.

The notion of bundles of ten became lost through the years, and American traders among the Indians started our present use of dicker, treating it as a verb and equivalent with barter, or, especially, with haggle.