How did the word “echo” originate and What does echo mean?

One of the stories of old Greek legend relates that the great god Zeus was fond of the society of a certain group of nymphs.

His wife, Hera, however, tried to keep him devoted to her alone. Through jealousy she followed him wherever he went.

To outwit her, Zeus arranged with a nymph named Echo to waylay Hera when he sought the others and to hold her in conversation. This ruse succeeded on a number of occasions, but eventually Hera saw through the scheme. 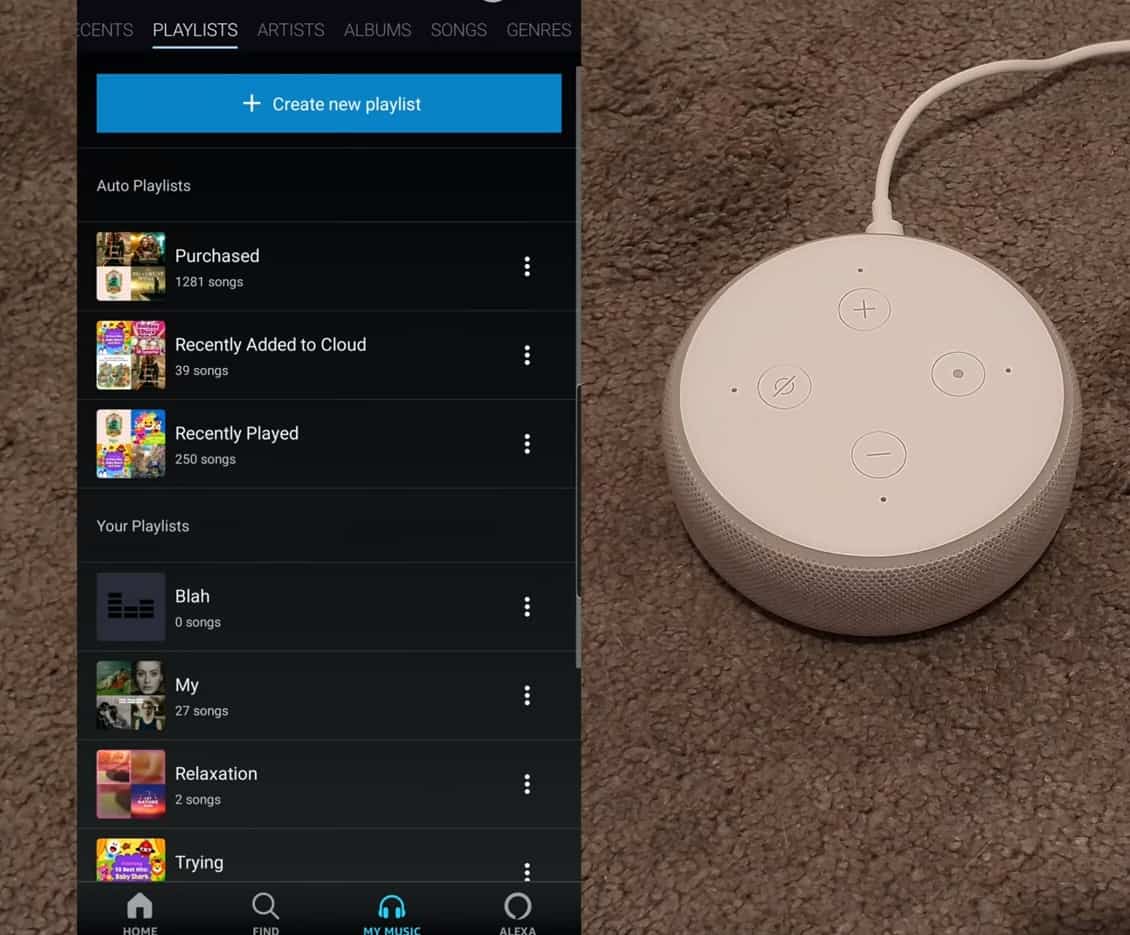 In her wrath, then, because Echo was such a chatterer, she condemned her forever to wander over the earth, but unable to speak until someone else had first spoken, nor to remain silent when another had spoken, and then to repeat only that which had been said.

Echo wandered long and mournfully over the hills, repeating only what others might chance to say in her hearing, but not otherwise able to converse with them. One day she saw the beautiful young Narcissus admiring his reflection in a pool.

She fell deeply in love with the lad, the story goes, but her love was not returned. In sadness the poor nymph pined away until nothing was left of her but her voice.

It is this voice, according to this tale, which we still hear coming back to us in certain spots. We still call it echo in memory of the lovelorn nymph.