How did the word “farm” originate and What does farm mean in French?

The history of this word, especially of its change in meaning, is curious.

It is derived, through the French ferme, from Latin firmus, fixed, settled, and when first used in England, as in France, it denoted the fixed annual rental, tax, or revenue payable by a person, town, or county to the overlord.

A farmer was then the person who collected such payments. 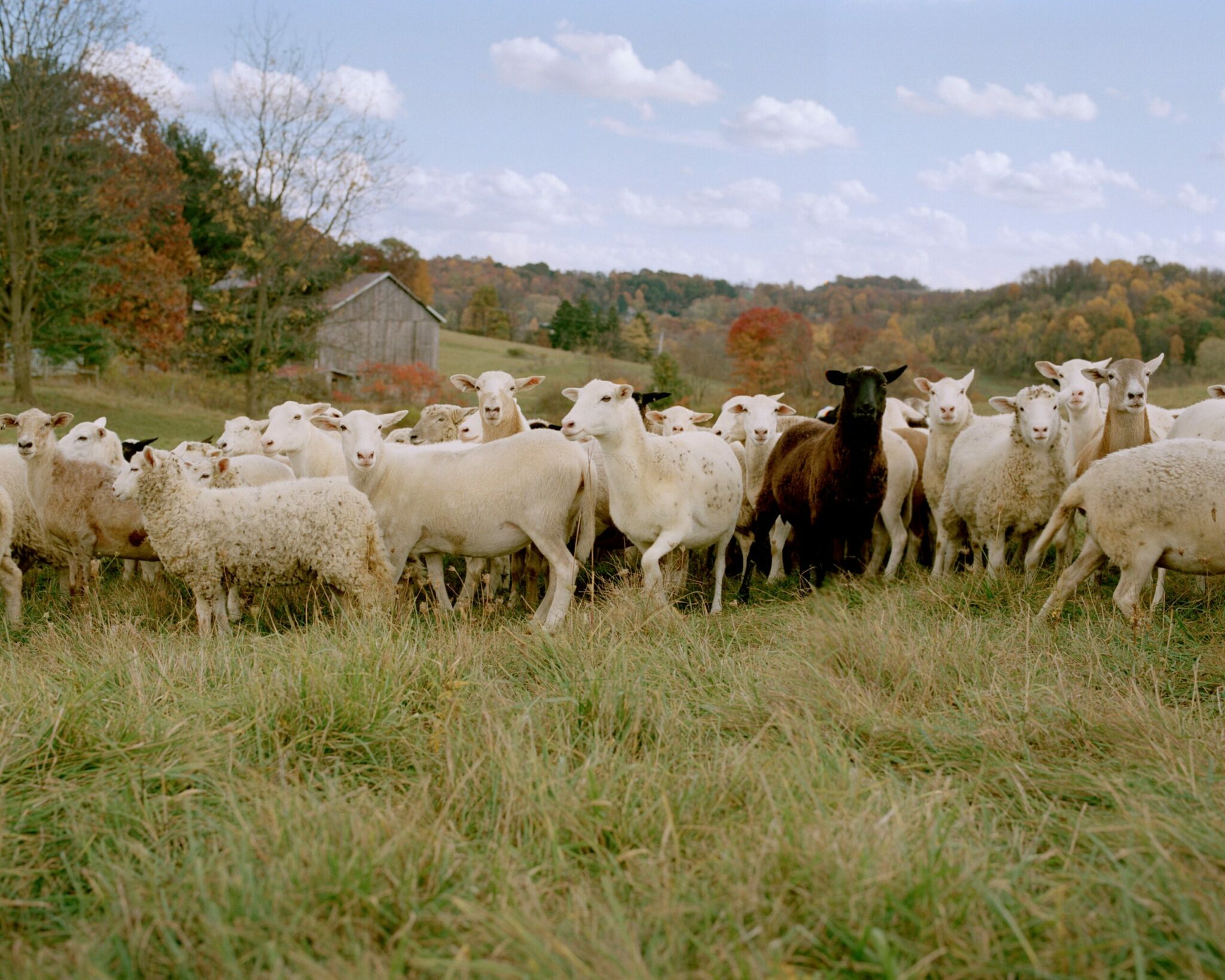 In France, even up to Revolutionary times, the fermes generale or “general farmers” grew inordinately wealthy by pocketing the difference between the annual sum paid by them in advance into the royal treasury and the sum subsequently collected by them through taxes and customs levied upon towns and individuals.

In England, however, farm commonly designated the fixed annual rental paid by a tenant upon a tract of land leased for agricultural purposes. Most of such tracts were not, and still are not, owned by the persons who operate them.

Later, but not until the sixteenth century, the meaning of farm was transferred from the rental upon land to the modern sense of a tract of land devoted to agricultural purposes.

In England a farm is still held under lease, but in the United States it may be operated by the person who owns it.