Who Invented the Ant Farm and when was the First Formicarium sold Commercially as Uncle Milton’s Ant Farm?

A formicarium is a vivarium for ants and is designed for the study of ant colonies and ant psychology, also known as myrmecology.

An Ant Farm is a similar device that is popular for school projects, and is usually an ant colony enclosed by a transparent box made of glass or plastic.

The first commercially sold formicarium, or ant farm, was introduced in 1929 and patented in 1931 by Frank Austin, an inventor and professor at the Thayer School of Engineering at Dartmouth College. Austin included painted backgrounds of palaces and farms for a novel look. 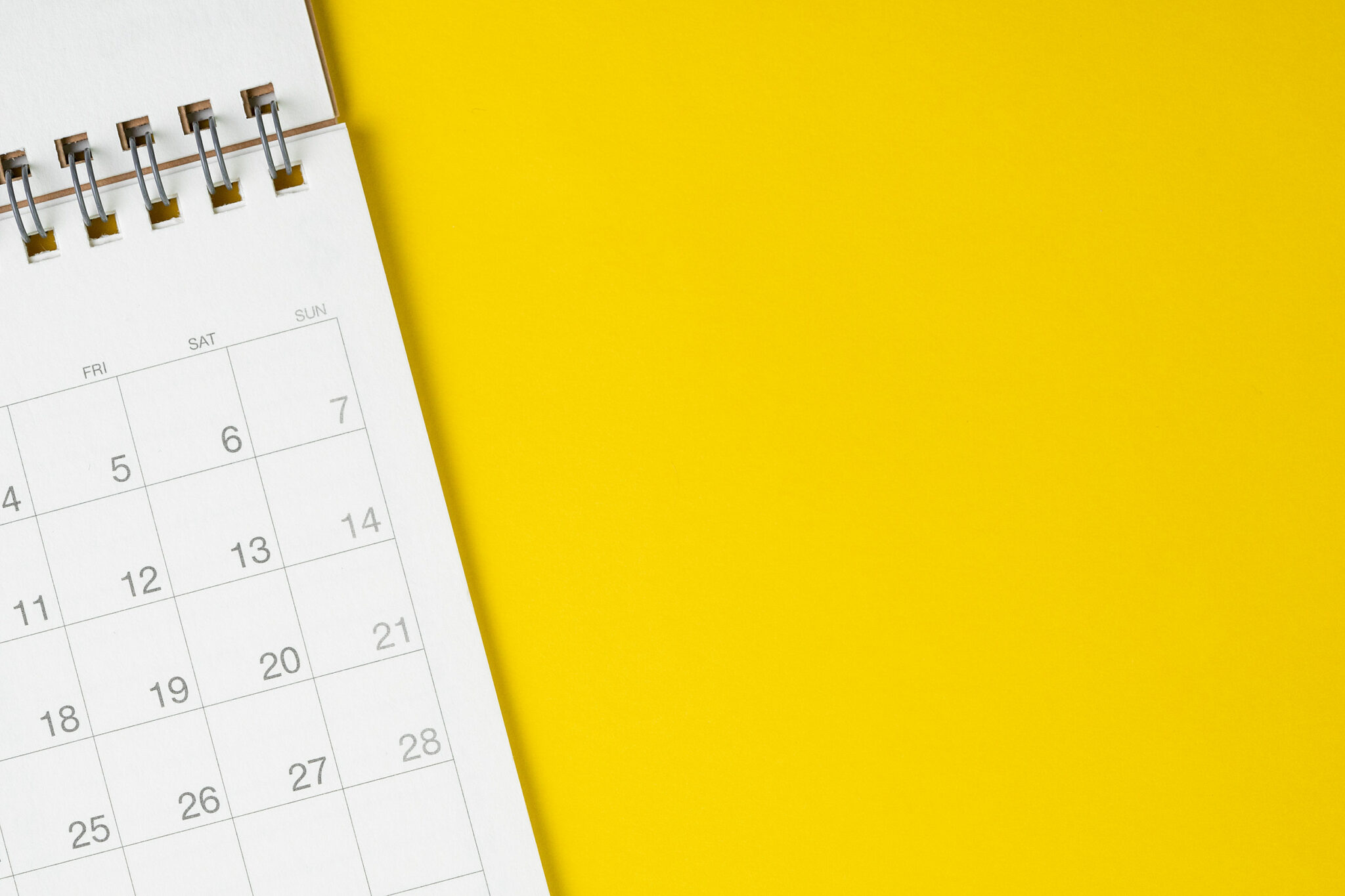 The best-known formicarium in recent years is “Uncle Milton’s Ant Farm”. Ants are sent to the buyer through the mail after you fill out a coupon that came in the Ant Farm. The educational toy is made by Uncle Milton Industries in Westlake Village, California, who owns the brand name “Ant Farm”, and has sold over 20 million Ant Farms since 1956.

This type of formicarium is for observing worker ants and is not intended for serious ant propagation and breeding.

Formicariums and “Ant Farms” are usually made thin enough so the tunnels made by the ants can be seen, which allows their behavior to be studied. They can be filled with soil, vermiculite, or other material such as sawdust.

Newer formicariums may be filled with semi-transparent gel, which provides nutrition, moisture and a medium for the ants, but is not a source of protein which is essential for the queen and larvae to survive.

If your ant farm seems kinda dead lately, the ants in your ant farm are not lazy but most likely listless, depressed, and demoralized.

Here’s a people analogy, imagine you’re an employee at a failing business. You once worked with thousands of workers doing a variety of things, inspired by leadership that kept everything running smoothly.

Suddenly, all of your friends have been laid off, the leader is gone, and you’re part of a small skeleton crew that is barely completing rudimentary tasks. One by one, the workers around you are slowly dropping dead. How would you feel? Perhaps listless, depressed, and demoralized?

Ants are remarkably similar to office workers in this regard. A healthy queen exudes pheromones that keep an ant colony vitalized and happy. An anthill without a queen ends up sinking into apathy, and unless it can quickly replace the queen, the ants inside get conquered by another colony or slowly die out.

So if you want a healthy, happy, busy ant colony, you need a lot more space than your little plastic ant farm can offer. And you also need a queen.

If you want to see a well designed ant farm, visit the leaf-cutter colony at the National Zoo in Washington, D.C. Using multiple Plexiglas boxes and lots of clear plastic pipes that go around and over visitors, the zoo has a healthy colony of about 4 million happy little ants.