How did the word “ferule” originate and What does ferule mean?

In southern Europe there is a perennial plant which, though not a true fennel, is called “giant fennel” because it somewhat resembles the fennel and belongs to the same order.

Unlike the fennel, which runs about three or four feet in height, this plant sometimes reaches a height of fifteen feet. Its Latin name is ferula.

The old Romans prized it, as do their descendants, because the dried pith of the stem made an excellent tinder. But the fer-ttla had other uses. The plants were plentiful, the stalks were pliable, and they were early found to be handy switches for the punishment of small boys. 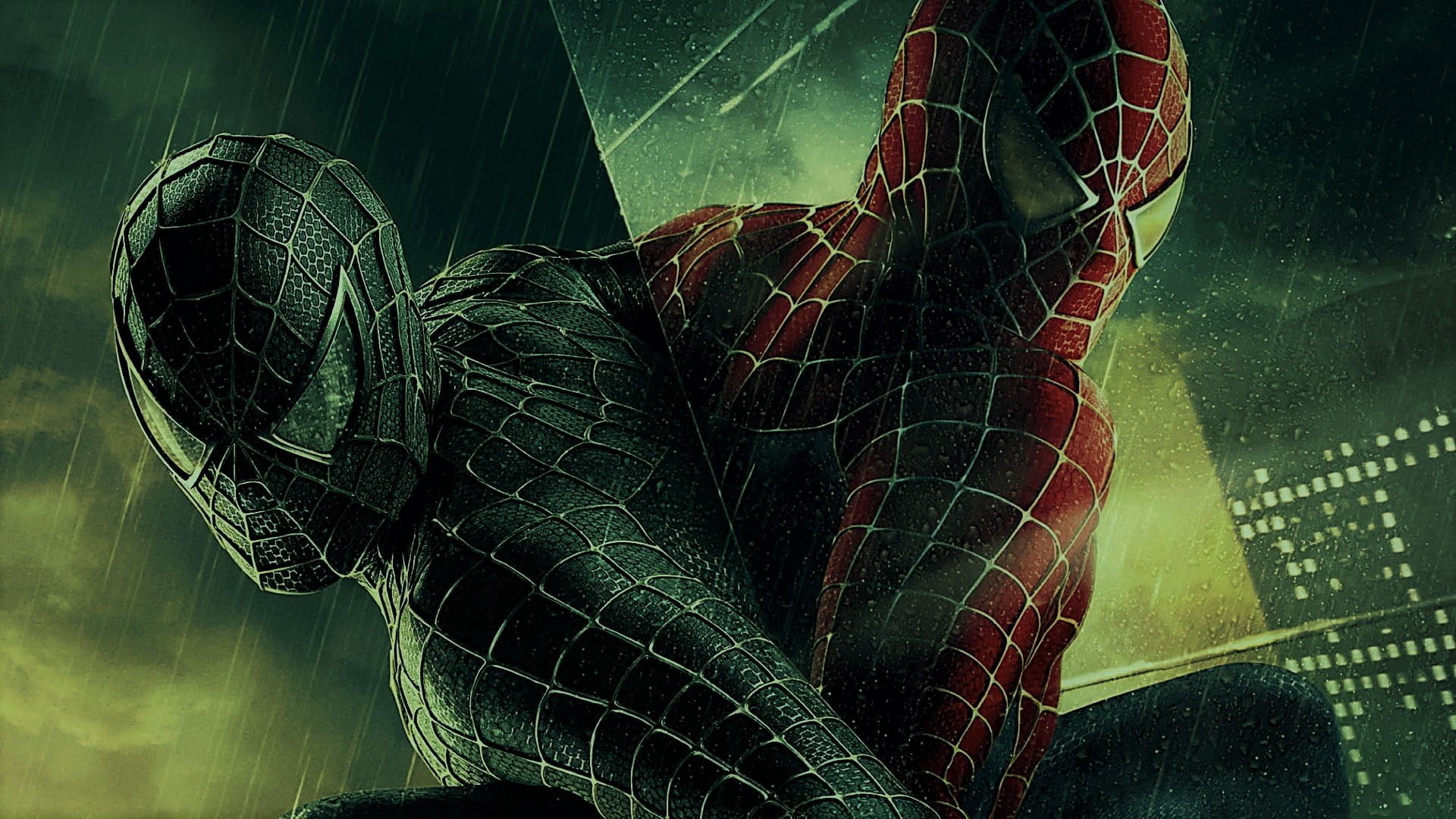 Such rods came to be known as ferulce, from their source, and the schoolmasters of Shakespeare’s time turned the name into ferule for the rod or flattened piece of wood they used to chastise refractory scholars.

Ferule and ferrule should not be confused. The latter is the name of the metal ring about the end of a cane or the like; it is corrupted from an earlier verrel, which goes back to the Latin viriola, little bracelet.