Where does the word “esquire” come from and What does esquire mean?

In the Age of Chivalry, that is, in the period between the tenth and fourteenth centuries, young men of gentle birth who aspired to be knights were accustomed to attach themselves to the services of the knight of their choice and attend him in his travels.

The chief duty of such a voluntary servant was to act as shield-bearer. Because of this duty the young man was called an esquire, a word of French origin, but tracing back through the Italian scudiere, shield-bearer, to the Latin scutum, shield.

In later days the title was transferred to men of gentle birth, such as the younger sons of a peer, who ranked immediately below a knight, and ultimately became a courtesy title to any man who, through birth, position, or education is considered to be a gentleman. 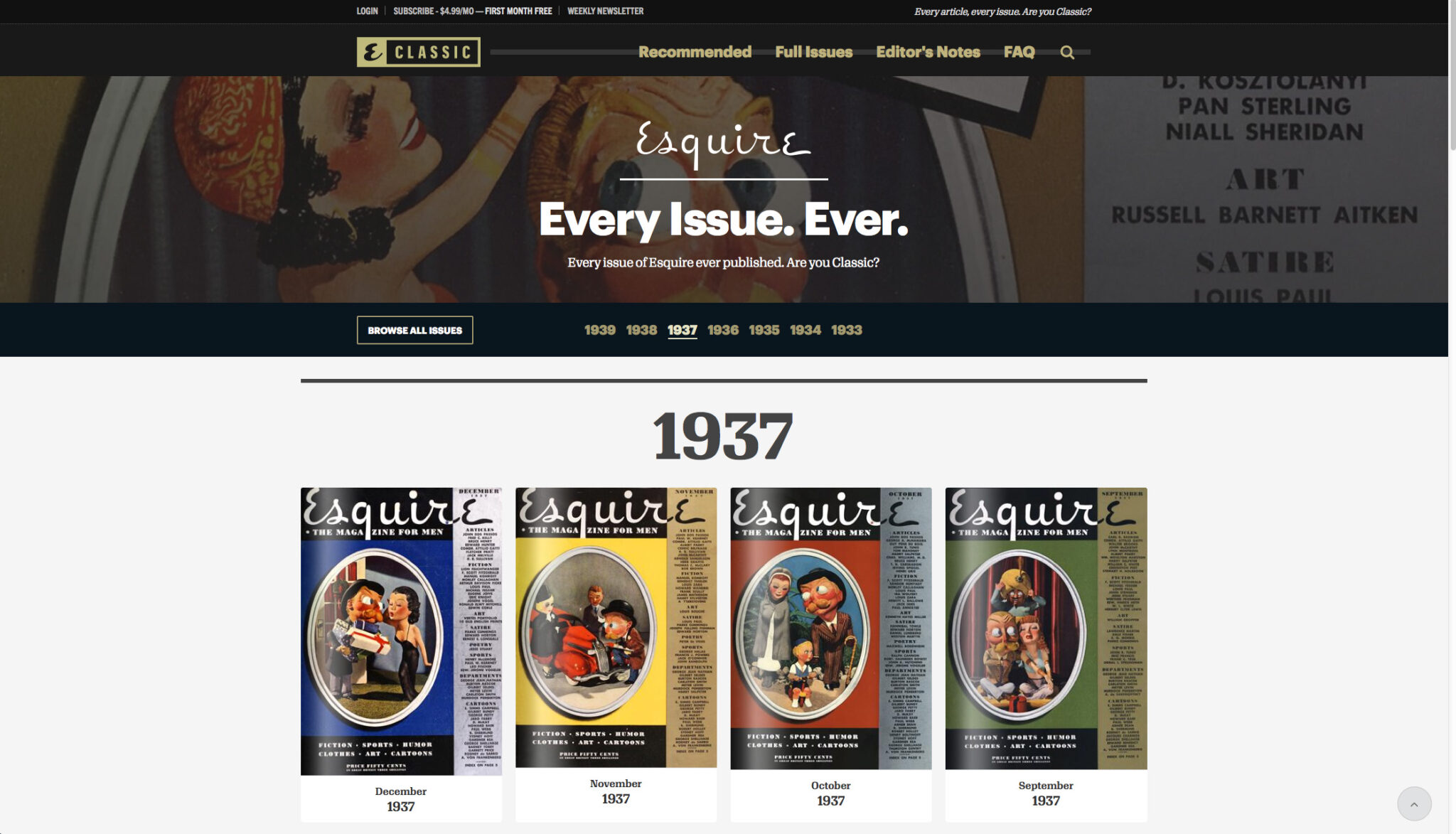