How did the word “lynch” originate and What does lynch mean?

Dispute has waged during the past century over the identity of the man who achieved the doubtful honor of adding this name to our language. Was it Colonel Charles Lynch, or was it Captain William Lynch?

The case for each has been stoutly maintained. Both were Virginians and each was an officer of militia in the Revolutionary War.

They lived in adjoining counties, Colonel Charles in Bedford (his brother, John, was the founder of Lynchburg), and Captain William in Pittsylvania, and each was a justice in the court of the county in which he resided. The description of the manner credited to each in meting out justice, and the causes therefore, are almost identical. 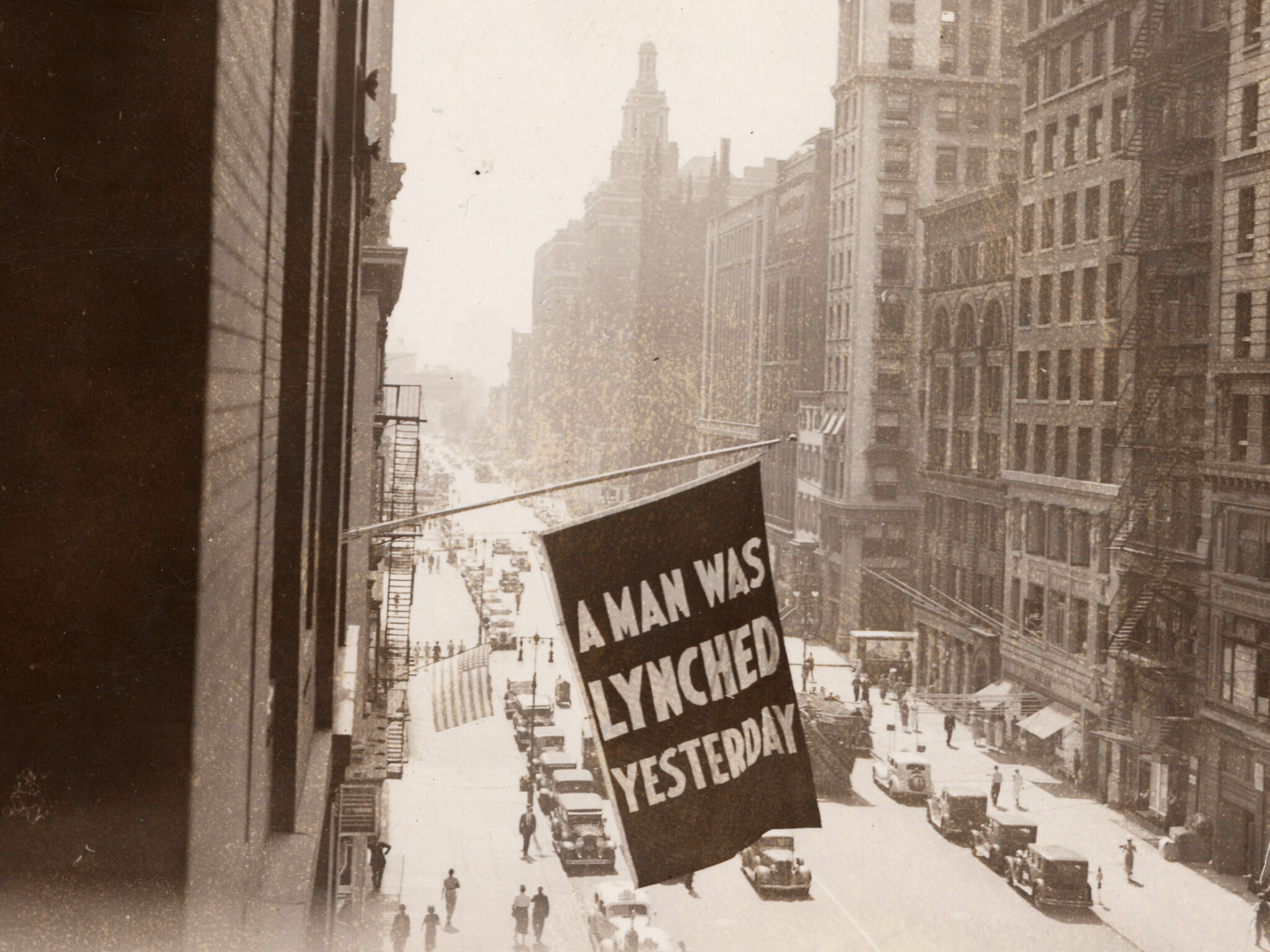 At that period, the concluding years of the Revolutionary War, Williamsburg was the seat of the only court in Virginia in which certain felonies could be tried. But Williamsburg was some two hundred miles from Bedford County, and the difficult roads led through country held by the British or controlled by Tories.

Many of the offenders brought before Colonel Charles Lynch and his three fellow magistrates were Tories; in any event they could not securely be transmitted to Williamsburg for trial. After due and deliberate consideration of the conditions, these four magistrates, Charles Lynch, James Callaway, William Preston, and Robert Adams, set up a court and, observing all of the practices of a regular court, tried such cases as came before them.

In no instance save one, a case of proven manslaughter, did a convicted prisoner receive greater punishment than fine or whipping. Their actions were subsequently reviewed by the Virginia legislature which found them “justifiable from the imminence of the danger.”

It is likely that Charles Lynch was the leader of this group as he was a man of considerable prominence in his community. He had been a member of the House of Burgesses and had served in the Virginia constitutional convention in 1776.

The case for Captain William Lynch of Pittsylvania County rests largely upon the testimony of one man, and the attending circumstances of that testimony combine to make it of doubtful value. In Harper’s Magazine for May, 1859, there appeared an article by one who signed himself “Cohee.”

This person related that, following some recent incident, he had had occasion to use the term lynch law in some conversation. Among the hearers was an old man, Richard Venables, who had “long been in feeble health, and often sat for hours to all appearance unconscious of what was said or done in his presence.”

This very old man was aroused by the expression, “lynch law,” and said that as a young man he had known the “Mr. Lynch” for whom this form of justice had been named.

Thereupon the author persuaded the old man to give him further information, but the remainder of the article is chiefly concerned with the activities of a gang of Tory horse thieves under one, “Captain Perkins,” who was a sample of the villainy that “Mr. Lynch” tried to suppress.

Nowhere in the article is the first name of “Mr. Lynch” given; in one place Mr. Venables is quoted as saying, “Our flourishing town of Lynchburg received its name in compliment to his worth.” All in all, therefore, there are grounds for a suspicion that the account related by the aged Mr. Venables, if worthy of credence at all, might properly have been intended to refer to Colonel Charles Lynch.