How did the word “legend” originate and What does legend mean in Latin?

Toward the end of the thirteenth century the Archbishop of Genoa, Jacobus de Voragine James of Viraggio), brought forth a book upon which he had long been engaged.

It was, largely, a collection of the stories told about a number of the Christian saints within the several churches with which they were chiefly connected.

The actual title was Legenda Sanctorum, literally, “things to be read of the saints,” but the title by which it was and is generally known is Legenda Aurea or “Golden Legends.” 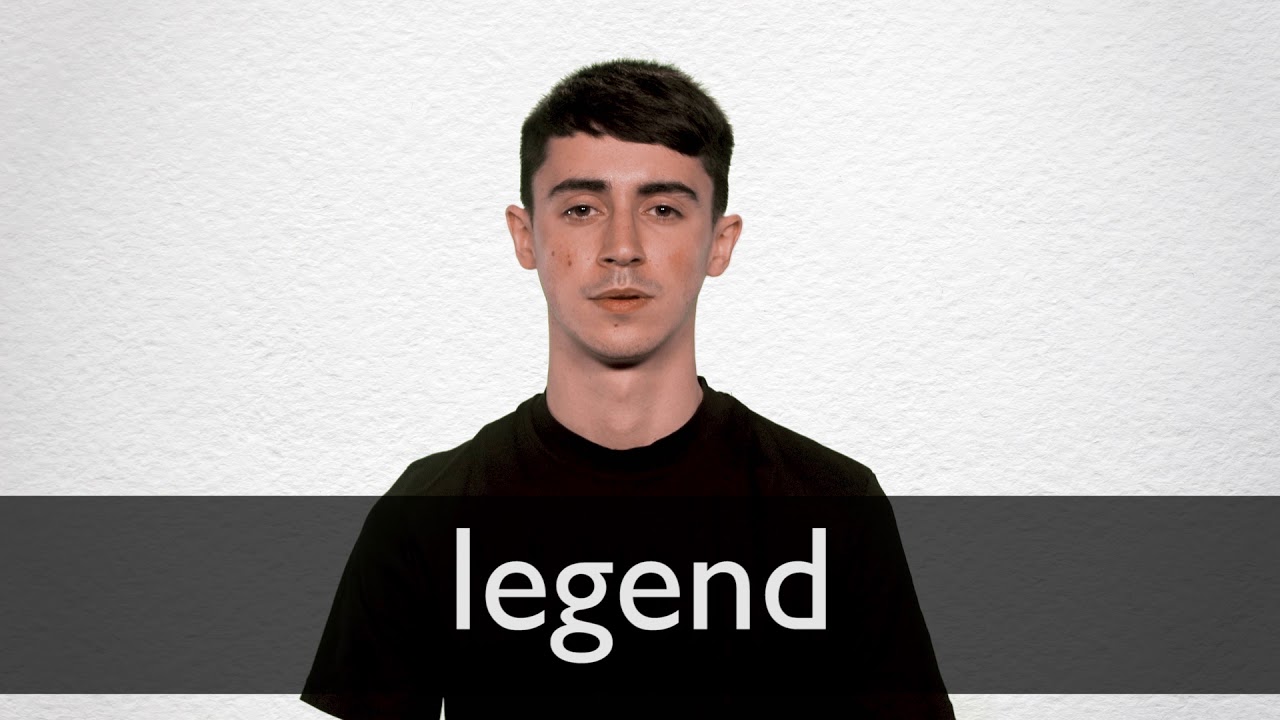 The book became exceedingly popular and was translated into many languages. The data were chiefly historical, although through the years the original facts had become somewhat magnified and distorted. Subsequent stories of the lives of saints, following the model set by this book, became more and more fanciful and imaginative.

The consequence was that all these stories were viewed with skepticism.

Hence the word legend, originally “something to be read,” came to denote a story that, though apparently historical, was actually traditional and lacking in authenticity.