How did the word “Sabotage” originate and What does Sabotage mean in Spanish?

The etymology of sabotage is clear, it is derived from the French sabot, “a wooden shoe,” which, in turn, has been traced to the Spanish zapato, “a shoe,” probably from the Biscayan zapatu, “to tread.”

The origin of the present-day meaning of sabotage, though, is less clear.

It has been suggested that it may have been derived from the clatter of children in their noisy sabots, driving their parents or teachers to distraction. 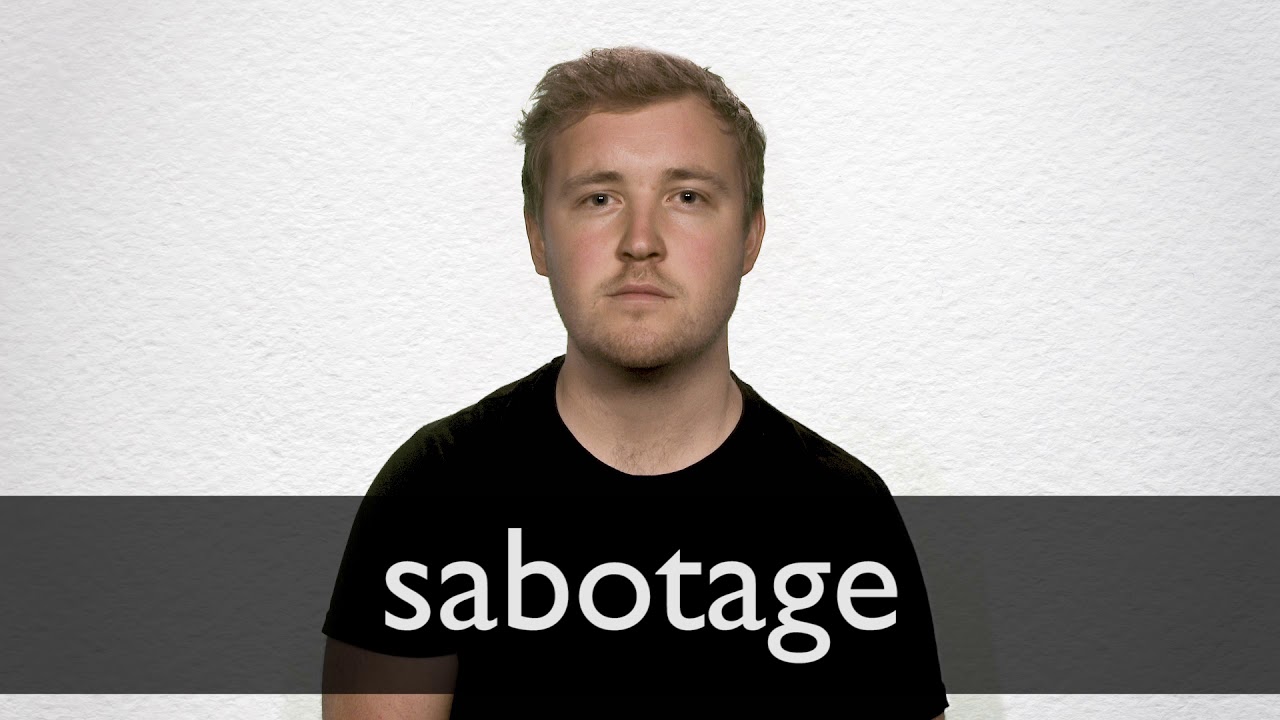 Or that it may have arisen as an allusion to shoddiness, as by the comparison of crude wooden shoes with those of leather.

Or that it may have been applied to the practice attributed to French mill workers who, averse to the introduction of mechanization, cast their sabots into the looms.

Or, because it is also applied to the cutting of shoes or sockets used in attaching the rails of a railroad to the ties, that this sense of the word became warped to the deliberate destruction of these same rail attachments with the concomitant disabling of the railroad.

In any event, sabotage, as an instrument of industrial warfare, had become firmly established by the French General Confederation of Labor in 1887, and was adopted into English by 1910, being accepted as a labor weapon by the I.W.W., though Weekley, writing in 1911 (The Romance of Words), said that it was not even then known to the great French dictionaries in that sense.