Where in the Americas did the Spanish first settle and What does Hispaniola mean in Spanish?

On his first voyage in 1492, Christopher Columbus discovered both Cuba and Hispaniola, two of the four large West Indian islands known as the Greater Antilles. The other two are Jamaica and Puerto Rico.

His first colony was founded on Hispaniola, an island that today is divided into the Dominican Republic and Haiti. The island’s name stems from Espanola, “Spanish Lady.”

Columbus decided to found a settlement on Hispaniola because of what he considered an act of God. On Christmas Day, his flagship, the Santa Maria, ran aground on a reef off the island. 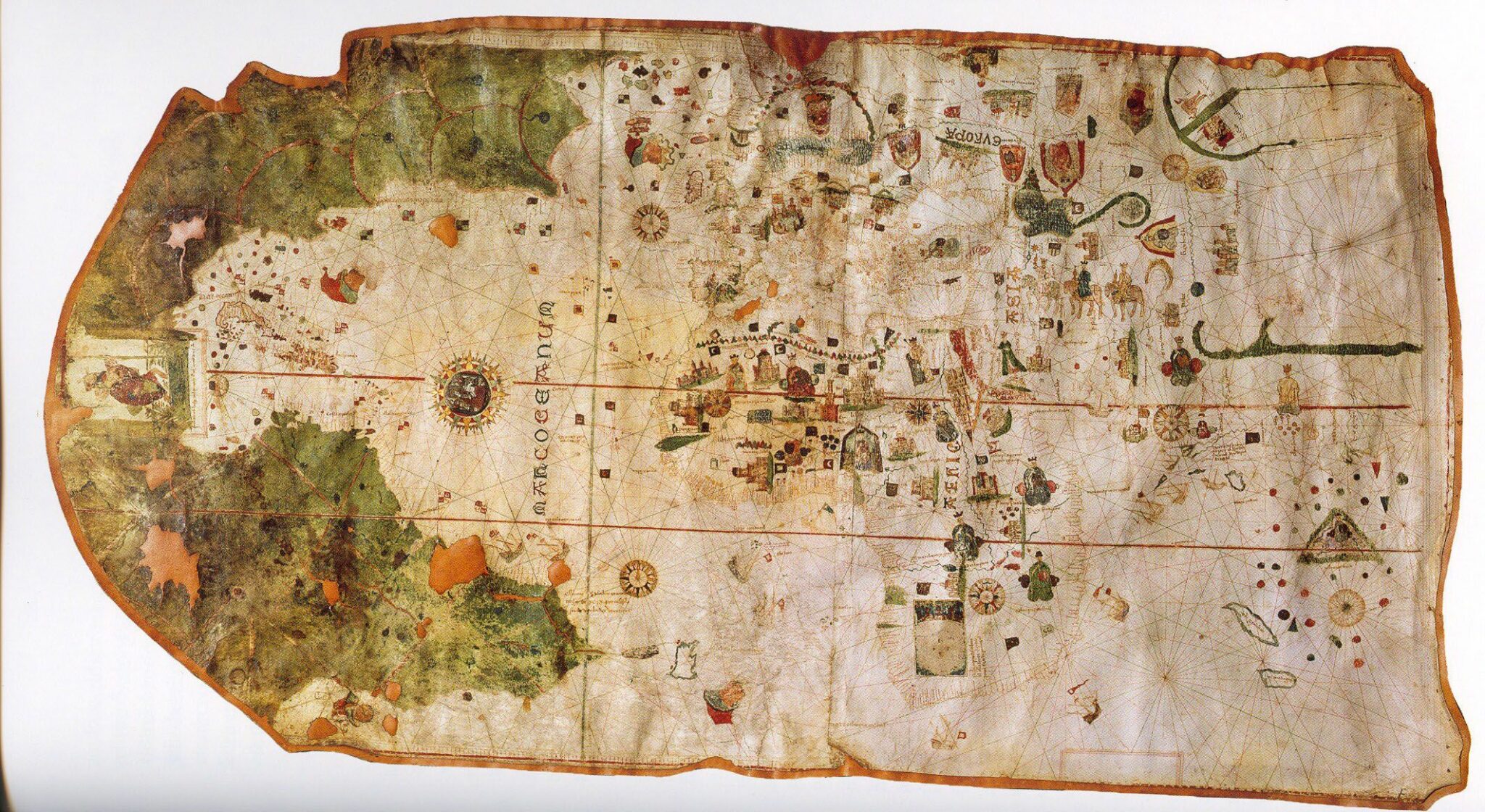 Instead of being discouraged, Columbus took it as a sign that God wanted him to start a colony. The island was an attractive place to settle: a warm, well-watered land of lushly forested mountains. He used the ship’s wreckage to build a makeshift fort that he called La Navidad, or “Christmas.”

In January, he set sail for Spain, leaving thirty-nine men at the fort.