How did Vaudeville get its name and Where does the word “Vaudeville” come from?

In the early fifteenth century there lived in Normandy a notable fellow, a fuller by trade, who achieved local fame for his satirical, but rollicking drinking songs.

His name was Olivier Basselin; his home in the valley of the Vire.

The songs that Basselin composed took off the follies of the day and eventually attracted notice far outside his humble valley. 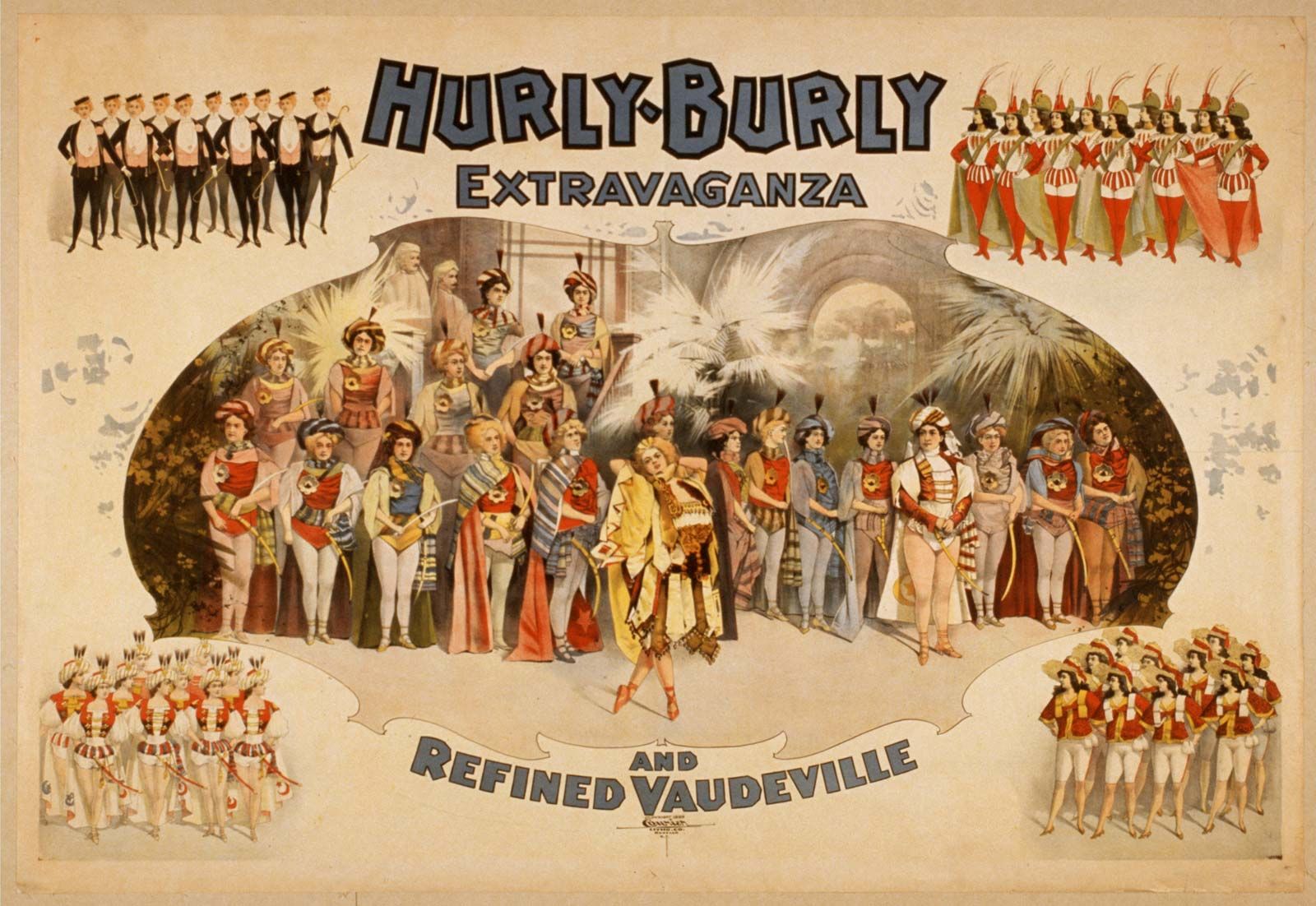 Chansons du Vau de Vire, or Vaux de Vire, for there were two valleys, became popular all over France. Songs of similar nature, always with topical satiric verses and sometimes accompanied with country allusions or sayings, were composed by others and introduced into the music halls.

Gradually the name of the valley was forgotten or was corrupted, so that Vire became ville, town.

The change into vaudeville was fully effected by the eighteenth century.