What does treacle mean and Where does the word “treacle” come from?

Treacle used to be called theriac or theriacle; the Romans called it theriaca, and the Greeks knew it as theriake. But the substance and its purpose were then quite different from the treacle of today.

The ancients were, rightly enough, extremely fearful of the bite of wild animals.

Unaware of the causes of infection, they assumed that many more creatures were venomous than are now known to be. But from remote antiquity it was believed that every venomous animal carried within itself the antidote to the poison which it transmitted by its bite. 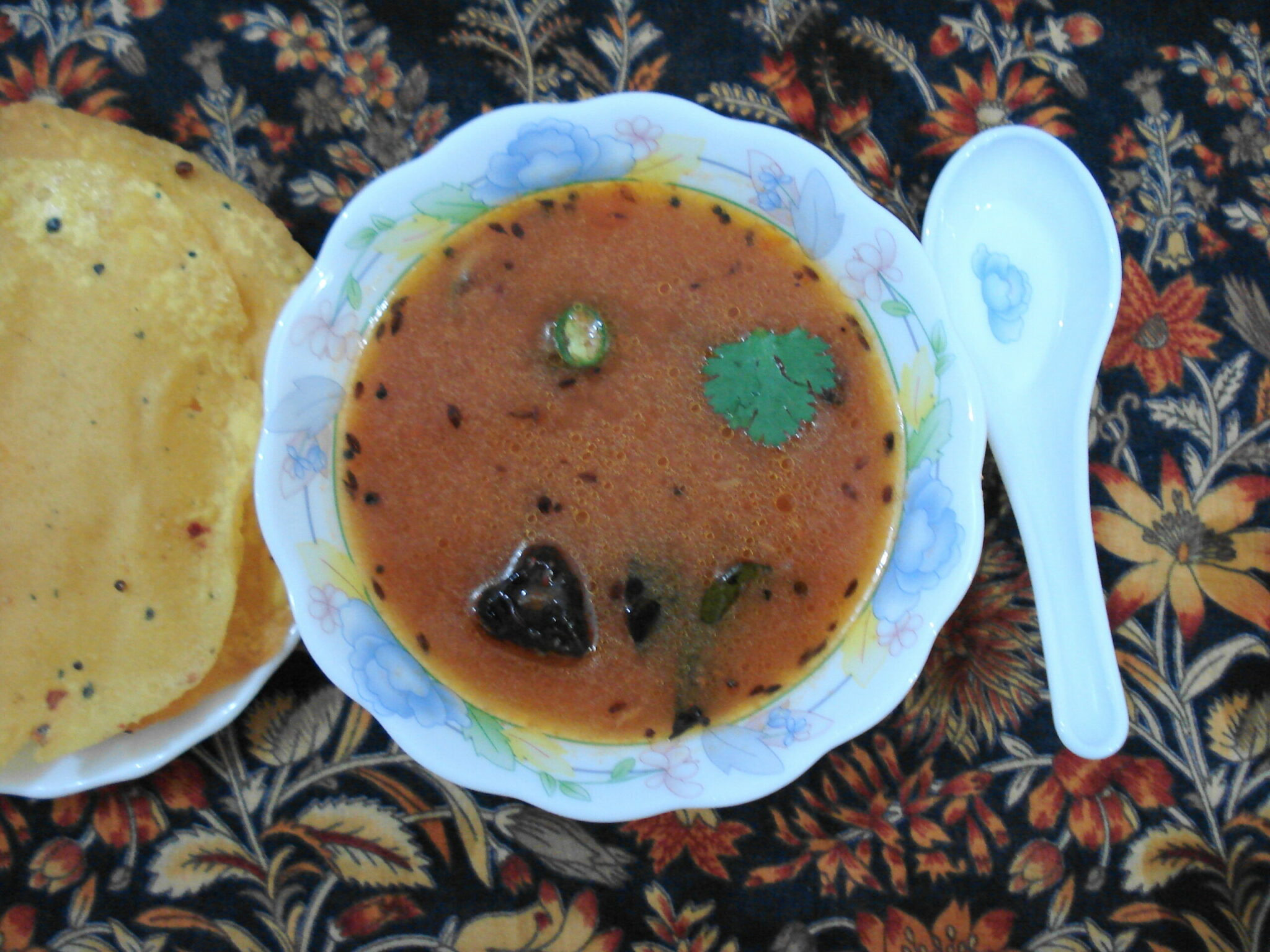 Consequently, curative salves for the bite of vipers or other poisonous creatures were thought to contain no virtue unless the flesh of the vipers were employed in preparing the concoction. Such a salve the Greeks called theriake, which, from ther, a wild animal , meant an antidote against poison from an animal.

Hence, though treacle was originally a salve, the charlatans of the sixteenth and seventeenth centuries, vying with one another, altered its nature to that of a medicinal compound, which they began to sweeten.

Ultimately the sweetening agent itself, usually molasses, became known as treacle. The common sixteenth-century interpretation of treacle to mean a medicinal salve or lotion brought about one use that is now considered amusing.

The word “balm,” corrupted from “balsam,” was not very well understood at that time.

Hence, when translating the Latin Version of the Bible made by St. Jerome into English, the translators were at a loss for a satisfactory term to use in Jeremiah viii, 22, which now reads: “Is there no balm in Gilead; is there no physician there?”

John Wyclif and others had used “rosin” or “gumme,” but neither of these satisfied the group of bishops who, in 1568, brought out the so-called Bishops’ Bible. In this, the word treacle was substituted, spelled by them tryacle, the passage then reading, “Is there no tryacle in Gilead?”

For this reason the Bishops’ Bible is now humorously referred to as the Treacle Bible.