How Did Veils Cause A Wedding Mix-Up in Saudi Arabia?

Double weddings are not uncommon in Muslim countries.

In 1978, a father gave away his two daughters at a wedding ceremony in Jeddah, Saudi Arabia. In keeping with Muslim custom, both brides wore veils covering their faces.

Unable to see his father accidentally gave each of them to the wrong groom. The two couples were officially married before the mistake was noticed! 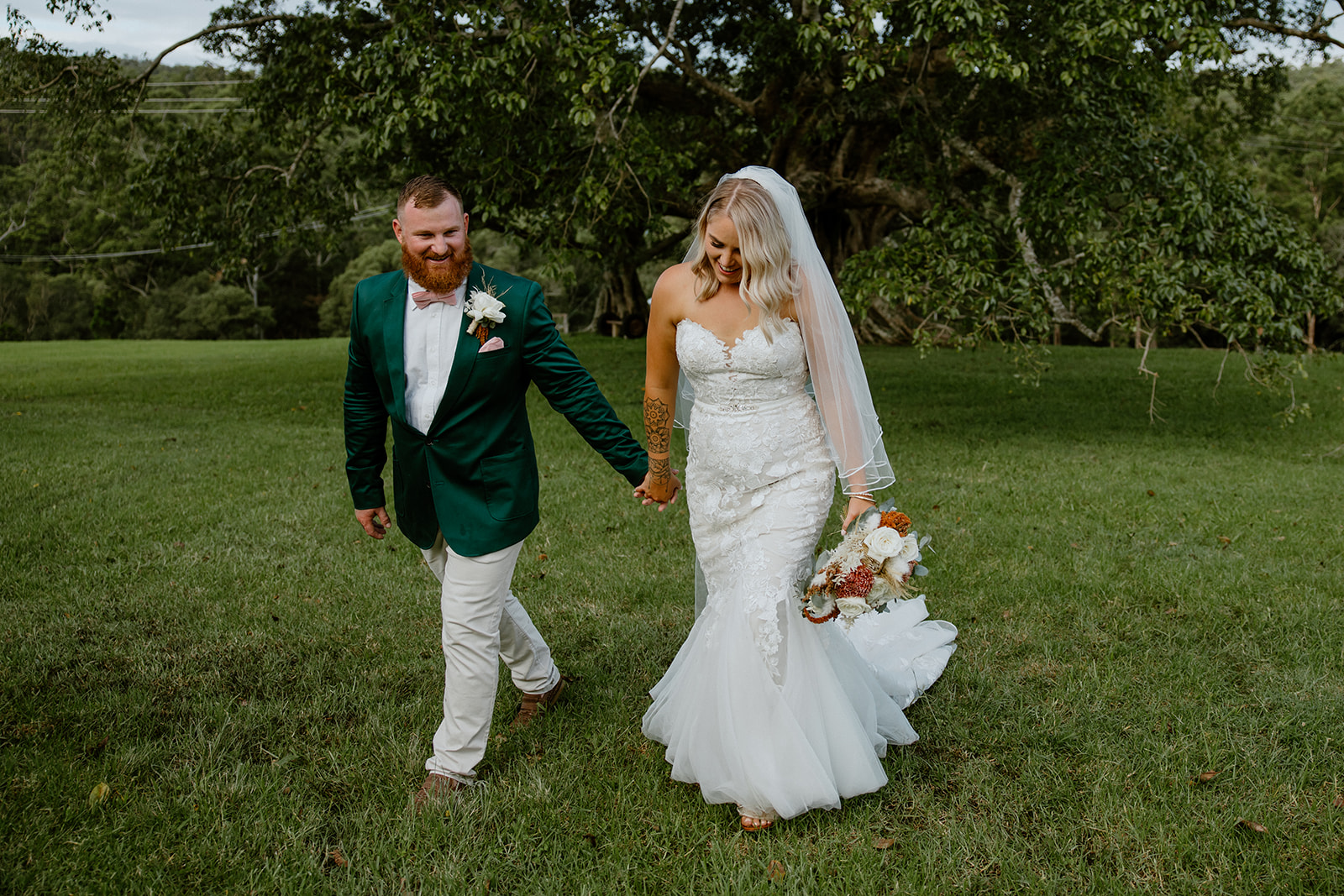 A few days later, when the father asked if his daughters would seek divorces, they both replied that they were satisfied with the men they had accidentally married!