Why Was Bahrain Known As The Island of the Dead?

Bahrain is a small, oil-rich island in the Persian Gulf. The northern part of the island contains a plain covered with close to 100,000 burial mounds dating from an ancient era.

It was long believed that this island once served as a cemetery for people from the nearby coast of Arabia. For this reason, Bahrain became known as the “Island of the Dead”.

Scientists recently dug up the remains of an ancient city on Bahrain. This city had palaces, gardens, and canals. Instead of a mere burial ground for people from Arabia, Bahrain is now known to have been the center of a civilization that flourished in the Persian Gulf region close to 6,000 years ago. 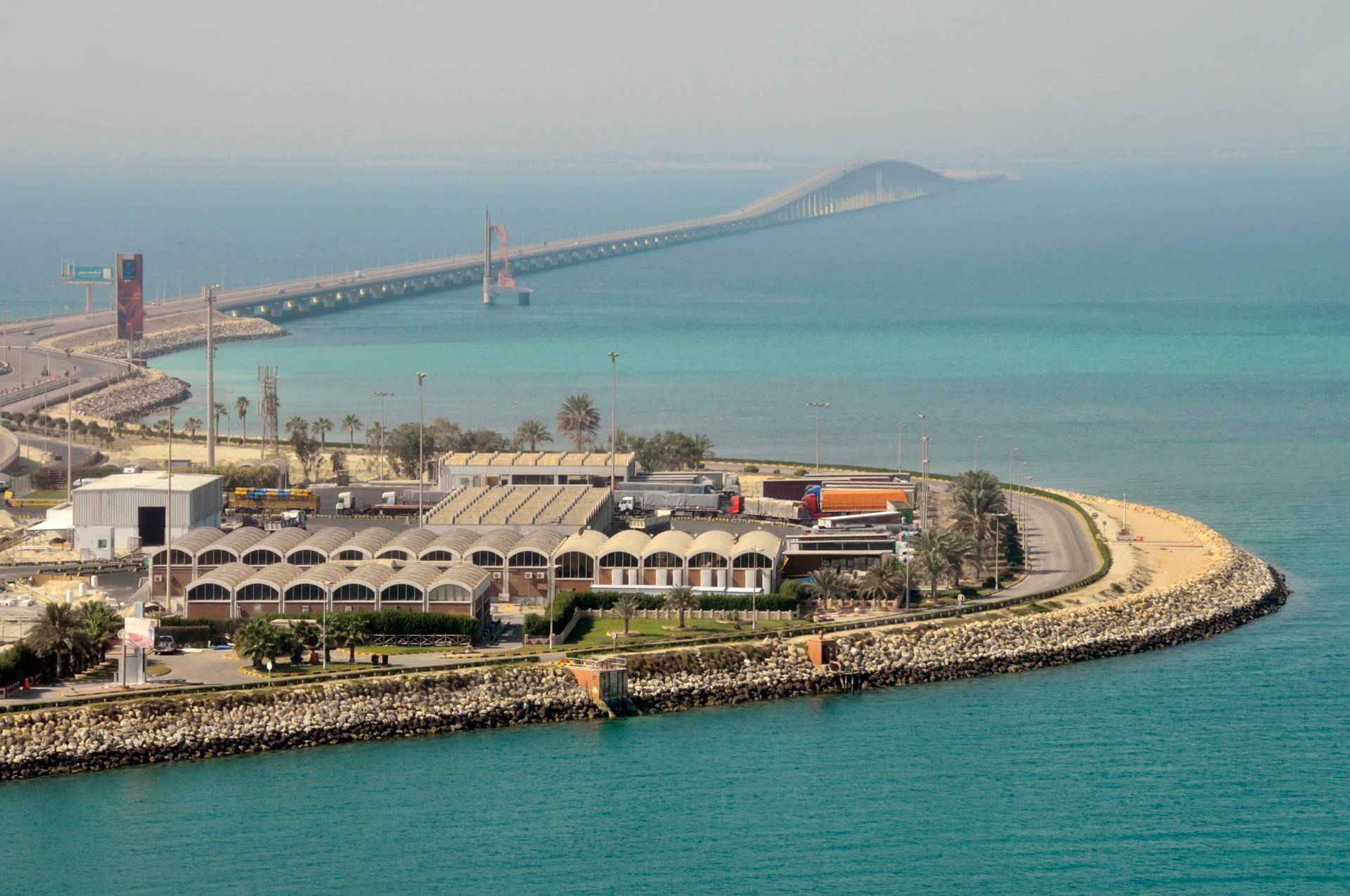 The written records of the Sumerians, the earliest people to build cities in Mesopotamia, told of a land called Dilmun. Dilmun was said to be the only place on earth to survive the Deluge, the great flood described in the Bible.

But historians were never able to figure out where Dilmun lay. It’s now believed that Dilmun was the land inhabited by the same people who built the ruined structures on Bahrain. These people belonged to one of the oldest known cultures on earth.

Some of the objects found on and near Bahrain have been dated to as long ago as 4000 B.C.!