How Did Vesna Vulovic Fall 31000 Feet Out Of The Sky And Survive?

A stewardess, Vesna Vulovic, flying for a Yugoslav airline, fell from a height of over 31,000 feet and lived to fly again and again.

On January 26, 1972, the DC-9 on which she was working blew up at 33,330 feet while flying over Czechoslovakia. When she was found, she was strapped to an airline seat lying in a stream.

In a coma for 27 days, she spent 16 months in a hospital while they repaired her fractured spine and removed pieces of metal from various parts of her body. She was also brain damaged and paralyzed from the waist down. 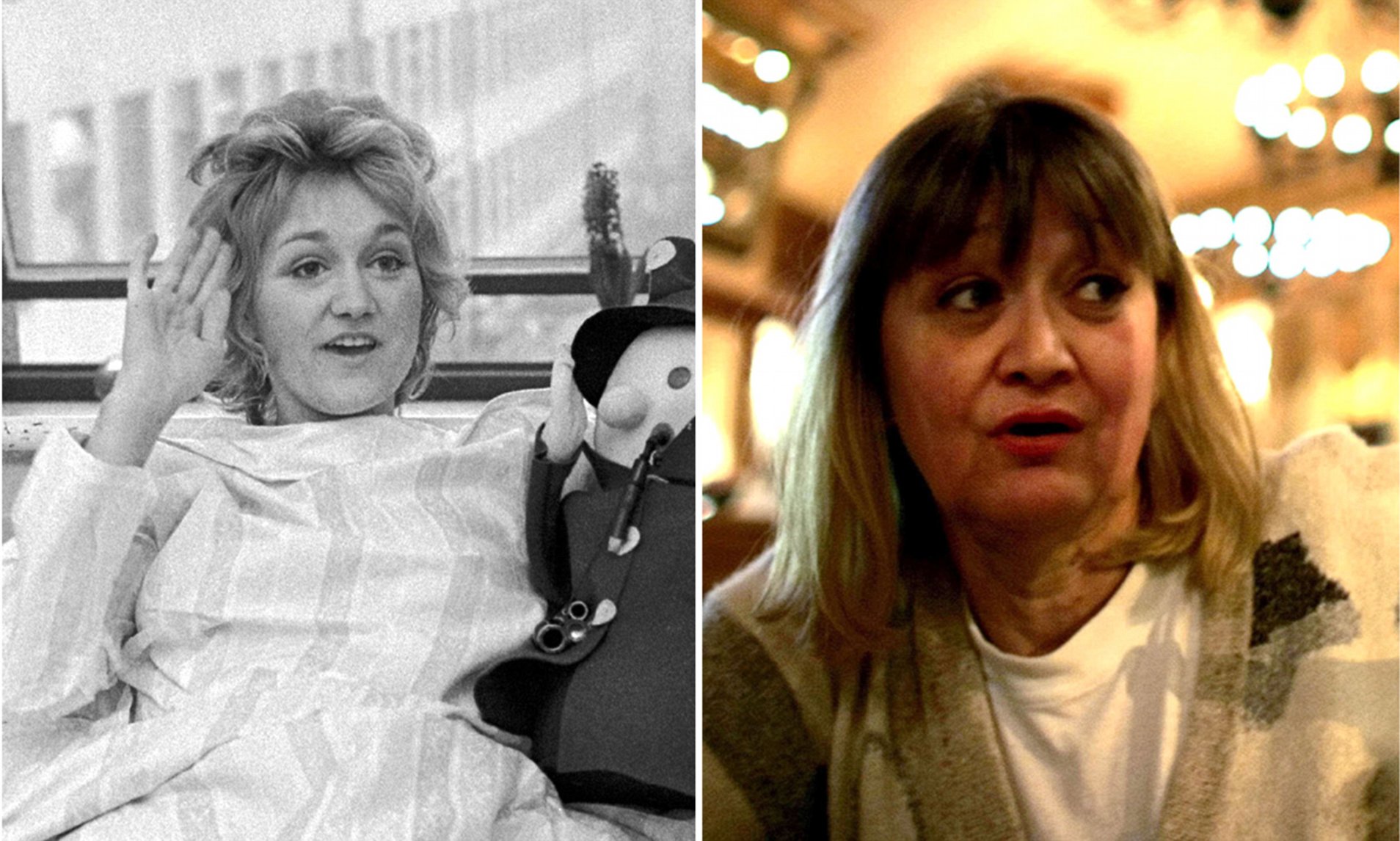 Today, she is completely recovered and remembers nothing about her fall. All she can remember is strapping herself into the seat and then waking up in a hospital bed. Although the plane exploded at a greater altitude, her “free fall” is calculated at 31,000 feet. She still works for the same airline.

She has however, given up working as a stewardess, although she had flown quite often since her release from the hospital.