How Did Sgt. Roger Reynolds Fall 2000 Feet Out Of The Sky And Survive?

The most famous case is that of Sgt. Roger Reynolds of the U. S. Army’s crack parachute team, the Golden Knights.

On April 24,1974, he fell 2,000 feet when both of his parachutes failed to open during an army exhibition at Charlottesville, Virginia. He hit the ground at 85 miles an hour, broke many bones, suffered a concussion, and had many other internal injuries.

He had to stay in the hospital for eighteen months and was told he would never walk again. Yet two days after his release from the hospital, he made his 964th jump. He has since jumped over 1,000 times. 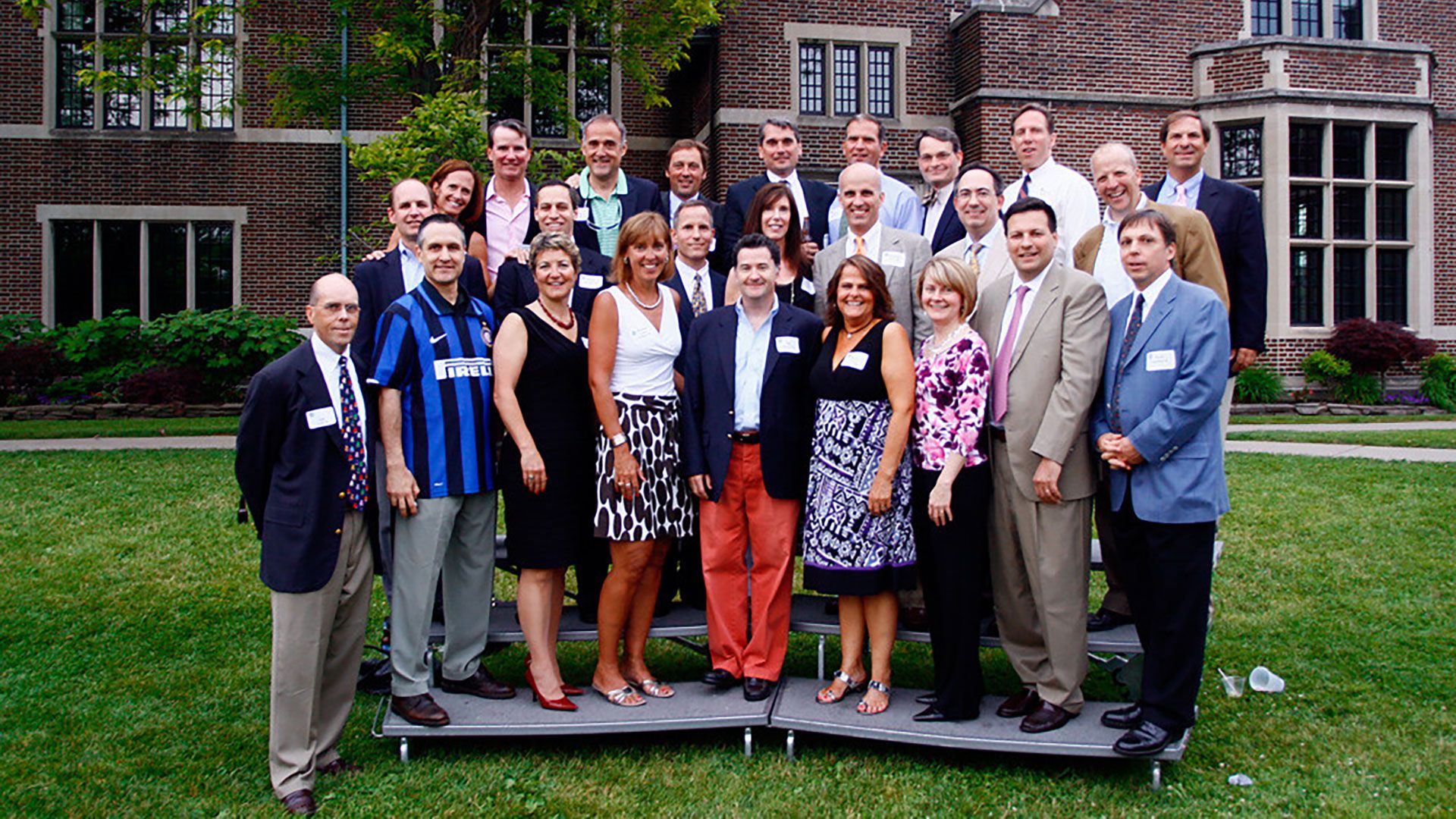 On June 18, 1977, Mark Mongillo fell even farther. He was skydiving from 3,500 feet over Florida when his two chutes failed to open an he hour.

Severely injured, he nevertheless recovered after many months in the hospital.