How Did Yi Save the World In Ancient Chinese Mythology and Why Were There Ten Suns?

A long time ago, there were ten suns that lived together in a tree beyond the eastern horizon.

Every day, the goddess Xi He took one sun in her chariot and galloped across the sky, returning the sun to the tree at dusk.

Each sun had one turn every ten days. But the suns grew tired of this arrangement. They wanted to be in the sky all the time. 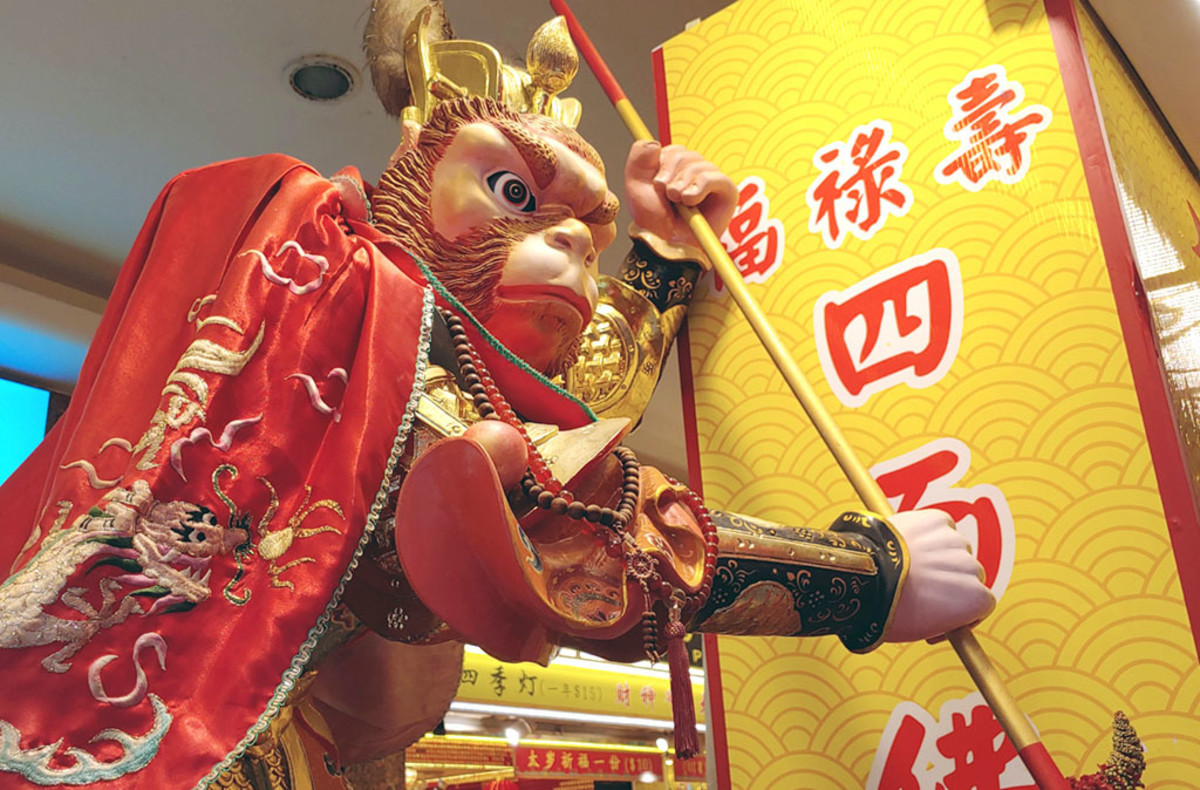 One day, they burst from the tree and appeared in the sky together.

At first, the people on earth were delighted by the extra warmth and light provided by the ten suns. But then drought came, and the rivers and oceans began drying up.

The ruler on earth, Yao, prayed to heaven for help. The Lord of Heaven heard the prayers and ordered the suns to return to their tree. But the suns were enjoying themselves immensely, and they had no intention of leaving their places in the sky.

Finally, the Lord of Heaven sent Yi, an expert archer, to scare them. Yi strung his magical bow and launched an arrow at the nearest sun.

The arrow struck its target and a dead crow, the spirit of the sun, plunged out of the sky. But the other suns hardly noticed, and Yi was forced to shoot all of the suns out of the sky except for one.

With one sun, the climate returned to normal, and Yi was worshipped as a hero.

Some modern scholars believe that the crow image of the sun is evidence that ancient Chinese astronomers observed sun spots on the sun’s surface.