Who Is Nu Gua In Ancient Chinese Mythology and How Did Nu Gua Save the People On Earth?

A vicious quarrel once broke out between the water god, Gong Gong, and the fire god, Zhu Rong.

The fire god ruled the universe, using his power to make sure the sun set and rose properly.

Nu Gua’s people on earth prospered under the Zhu Rong’s rule. The water god, however, grew jealous of the fire god, and he gathered together an army of sea creatures to conquer the universe. 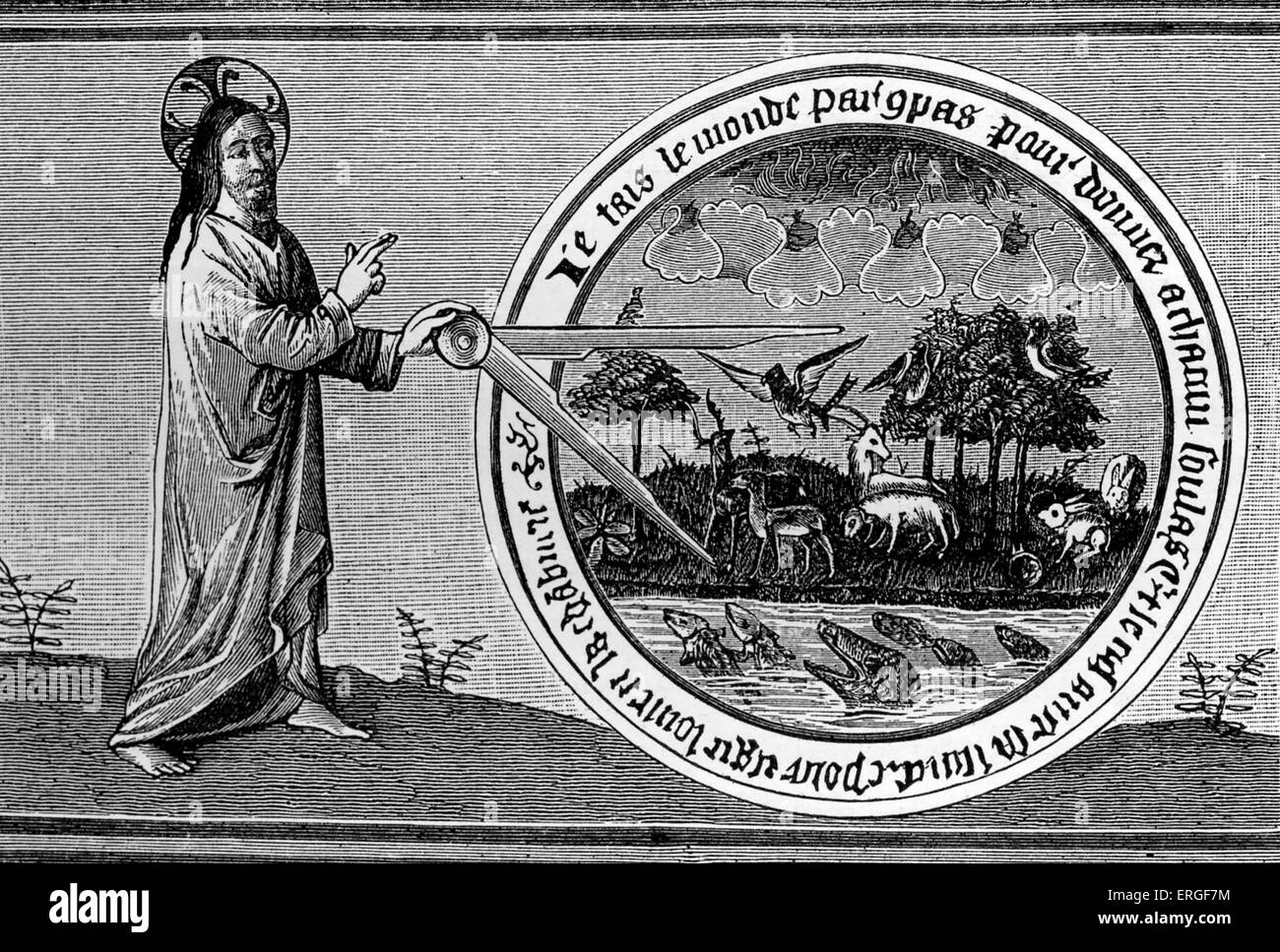 When he saw this challenge, Zhu Rong unleashed blazing heat that dried up the rivers and burned the sea creatures into submission.

Gong Gong toppled a mountain that held up one corner of heaven. A giant hole appeared in the northwest sky, throwing the universe out of balance and causing a huge pit to form in the south eastern corner of the world.

Heaven and earth fell into chaos as the water of the world rushed southeast toward the pit. Floods and droughts ravaged the countryside.

To save her people from the disasters, Nu Gua melted stones in a furnace and plugged the hole in heaven.

She then killed a tortoise and used its four legs to prop up heaven, ensuring that this disaster could never happen again.

Pan Gu, creator of the world, is often shown holding the Yin and Yang symbol in 19th century Chinese lithographs.

Yin and Yang often symbolized contrasting pairs in the universe, life and death, good and evil, male and female.

In Chinese philosophy, Yin and Yang were seen as mutually dependent and equally important.