How do anabolic steroids make you a stronger, better athlete?

Despite anecdotal stories of athletes healing faster and pushing harder as a result, science has been unable to definitely prove that using anabolic steroids actually increases performance.

As a matter of fact, because steroids are psychologically addictive drugs, most doctors believe that at least some of the positive effects are in the users’ minds.

Anabolic steroids resemble what’s traditionally known as “male” hormones (although both sexes have them), primarily testosterone. Anabolic steroids were originally created to treat a condition called hypogonadism, which occurs when the testes don’t produce enough testosterone on their own, leading to delayed puberty. 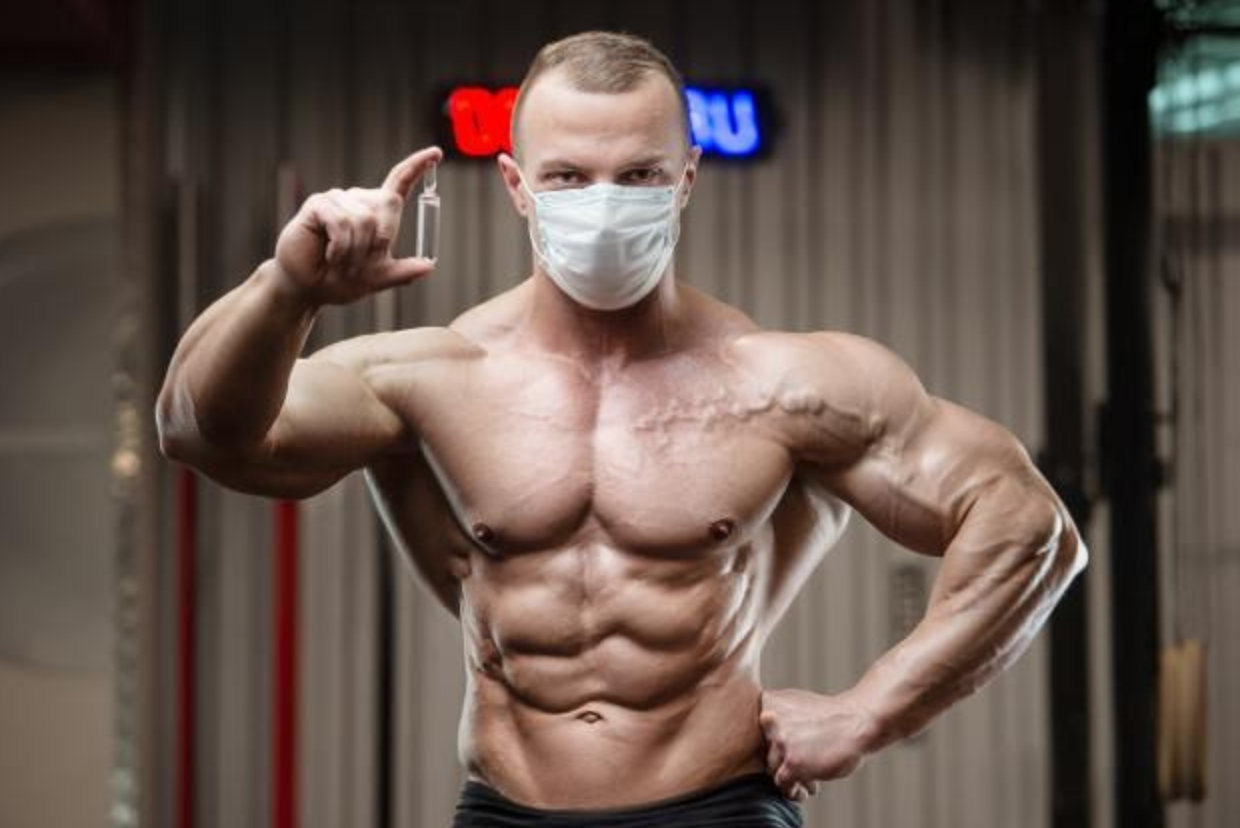 Today, anabolic steroids are also medically used to treat some forms of impotence and wasting syndrome, caused by disease. However, when they are used to improve athletic performanceusually through illegal means, many athletes discover that steroids have a dark side.

In men, side effects can include infertility, breast development, and withered testicles. In women, side effects include hirsutism, increased hair on body and face, lowered voice, and baldness.

Some of the more dangerous side effects for both sexes include weakened, rupture-prone tendons, liver cancer, rage, delusions, abnormal heart enlargement (particularly of the left ventricle), and heart attacks.

Furthermore, illegal steroid abuse has often been linked to reused contraband needles that can, of course, spread infections such as hepatitis C, HIV, and AIDS.

So how come those in the medical profession don’t know for sure if anabolic steroids can truly enhance athletic performance? Primarily because the dosages athletes are using illegally are simply too high to be considered safe.

Doctors cannot ethically give participants, willing though they may bethe same dosages, and therefore cannot properly track the results.