Why do old maps of Coney Island have a spot marked “Incubator Babies”?

We’re glad you asked about Incubator Babies, because the history behind the incubator is a little bizarre.

When Alexandre Lion invented the baby incubator in 1891, it was in response to an alarming infant mortality rate in France. Lion built a device with a water boiler and a fan system that blew warm, filtered air into a covered baby bed.

This counteracted the problems premature babies have with maintaining their body temperatures. Positive results were seen instantly, and the incubator saved lives that normally would’ve been lost. 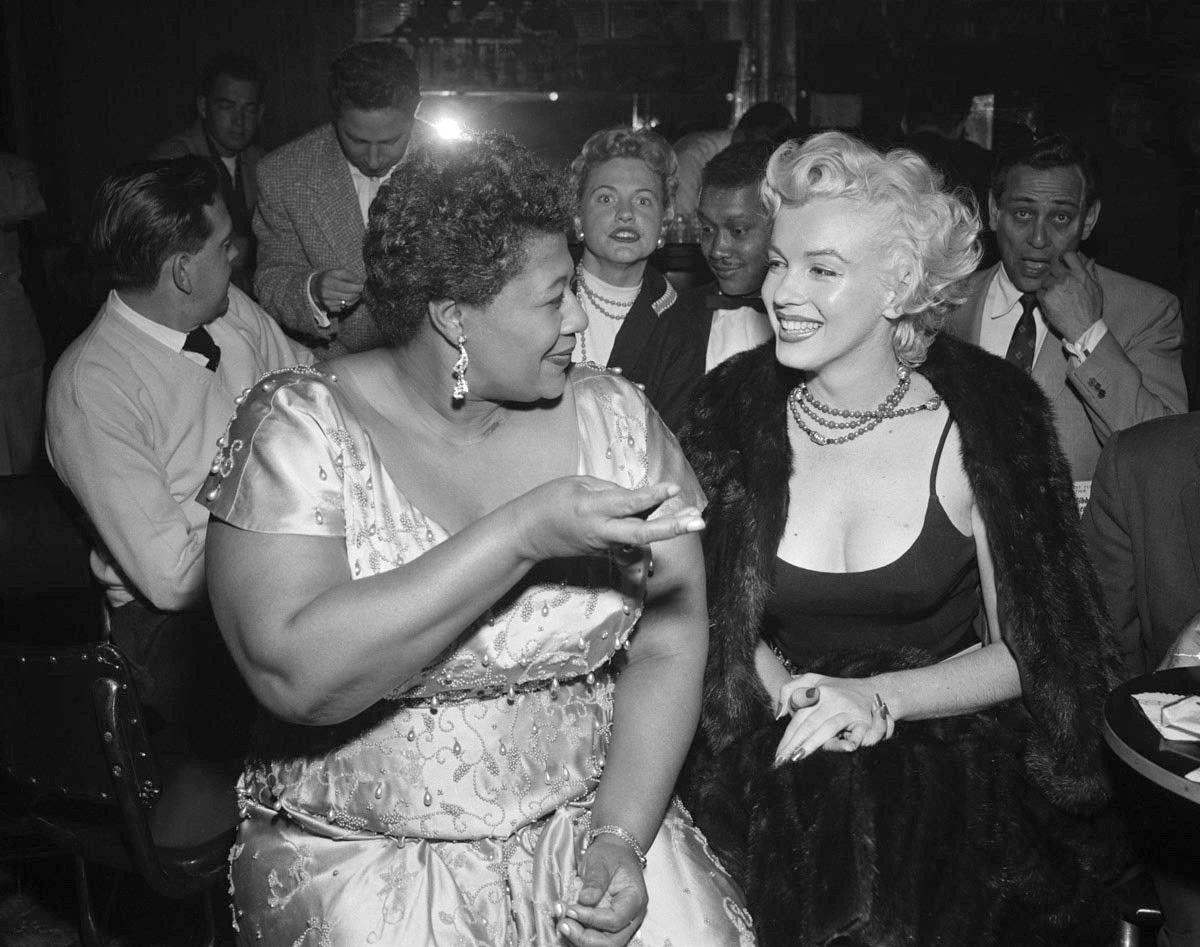 Lion appealed to hospitals for the support to build more, but they wouldn’t come up with either the funds or the interest. He resorted to showing the incubators at exhibitions, but found that without the main ingredient, the babyhe could generate little interest in what essentially looked like an empty box.

So he made a bold move. He solicited premature babies from local hospitals. The hospitals, believing preemies were going to die anyway, lent them to him, giving the babies a chance at life.

Lion’s first live exhibit had a futuristic appearance, with wet nurses, incubators, and live babies behind a glass wall, allowing fairgoers the ability to walk by and gawk.

They were so amazed, in fact, that many had to be turned away. Lion decided he would start charging admission to reduce the crowd size. This still didn’t deter most of the fairgoers, who were willing to fork over cash to look at the newfangled machines and the tiny premature babies.

The admission price that Lion had intended as a crowd-control method quickly turned into a viable funding source to build more of the lifesaving machines.

Couney’s exhibit was so successful that he was asked to exhibit all over the world, which he did, finally ending up at Coney Island’s Luna Park, his first permanent exhibit, in 1904.

The sign at the show read ALL THE WORLD LOVES A BABY, and it became Coney Island’s longest-running show. It also saved a lot of lives, New York hospitals began routinely sending all premature babies to Dr. Couney.

The babies received this excellent around-the-clock care for free, and their families were given free passes to the exhibit. The results were miraculous. According to statistics at the time, of premature babies born without the use of an incubator, only 15 percent lived.

With the use of the incubator, 85 percent survived. More than 6,500 of the 8,000 premature babies used in the Coney Island exhibit survived and were sent home to their families.

Couney kept his exhibit going for many decades, until the rest of the medical world finally caught up with the incubator sideshows and began opening hospital preemie centers of their own.