How Do Animals Dream, Do Cats and Dogs Sleepwalk, and Do Human Babies Dream?

The definition of dreaming can be quite different for animals, and obviously you cannot ask an animal if it has had a dream.

But experts cite strong suggestive evidence that mammals like dogs and cats experience something people would recognize as dreams.

Such animals have the same brain processes during sleep as humans. 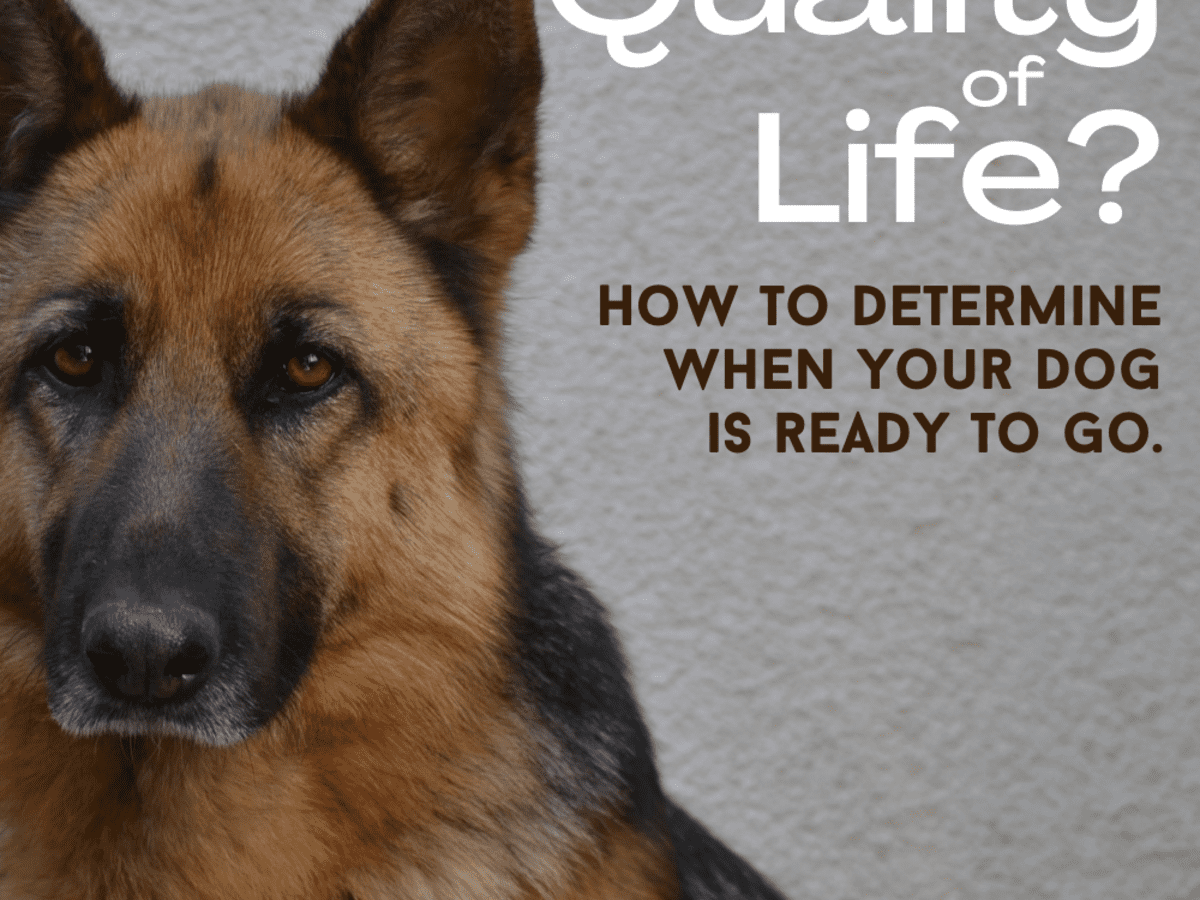 They experience both rapid eye movement sleep, or REM sleep, and non-REM sleep.

REM sleep is when dreaming is known to occur in adult humans. While it is going on, the brain is very active but biochemical controls prevent the body from acting on the mental images.

In experiments with cats, if the inhibition of motor activity is removed by surgery, when animals go into REM sleep, they may walk around the room and generally act as though they were acting out a “dream.”

A cat might demonstrate every behavior involved in chasing mice, for example.

But is the dream a series of vivid, discrete, integrated images? We don’t know if an animal is capable of that in wakefulness.

There is controversy over whether human infants dream, for the same reason.