How Do Astronomers Identify a Main Sequence Star Using the Hertzsprung Russell Diagram?

A star’s age or maturity is marked by its location on the main sequence of the Hertzsprung-Russell diagram.

Where it first appears on the main sequence, however, depends on its mass.

A star with greater mass will be hotter, take less time to mature, and will appear on the upper part of the diagram. 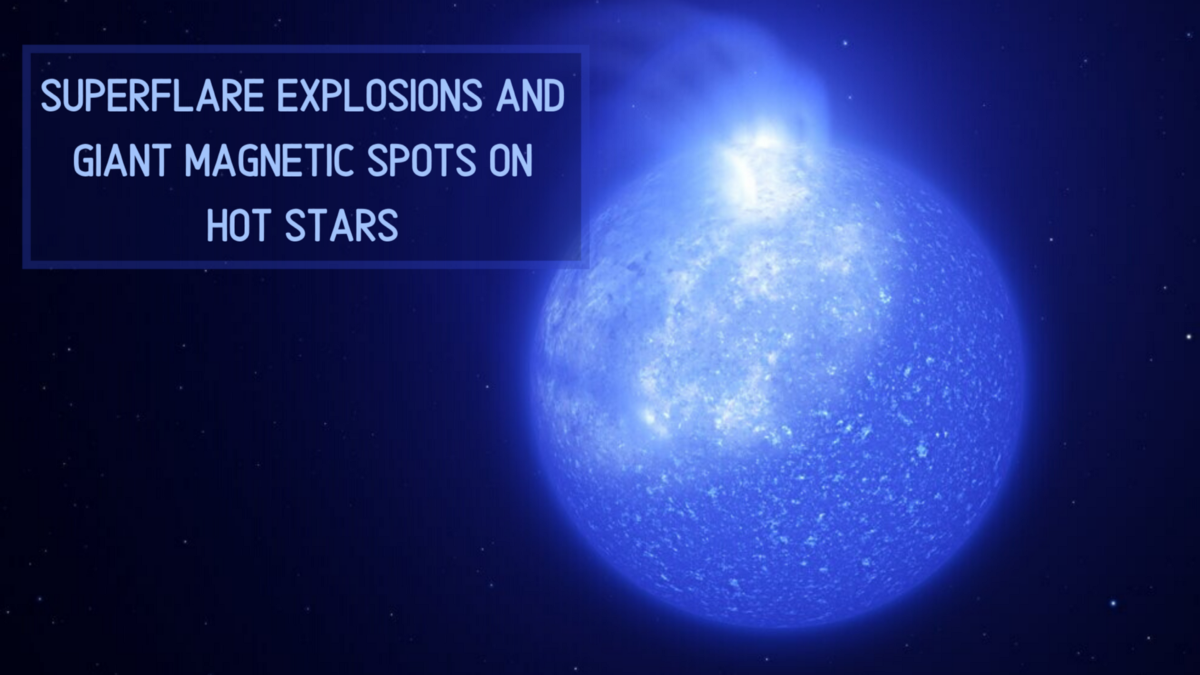 A star with less mass will be cooler, take longer to show up, and will appear lower down on the main sequence.

A star three times the size of the Sun will mature in about 1 million years, and will be more than twice as hot.

A star about one-tenth the mass of the Sun will take about 100 million years to appear on the main sequence and will be half as hot as the Sun.