Like mammals, birds take in air and extract oxygen from it to supply body tissues, while fish respiration depends on getting the oxygen dissolved in water through organs called gills.

But bird respiration is significantly different from that of mammals. In the very efficient avian system, the lungs are small, taking up just 2 percent of body volume.

The external respiration system uses the lungs and a much larger series of air sacs distributed throughout the body so that the oxygen supply communicates directly with body parts. Oxygen is taken in and exchanged for carbon dioxide waste in the blood, then the carbon dioxide is moved out; so far, much like mammals. 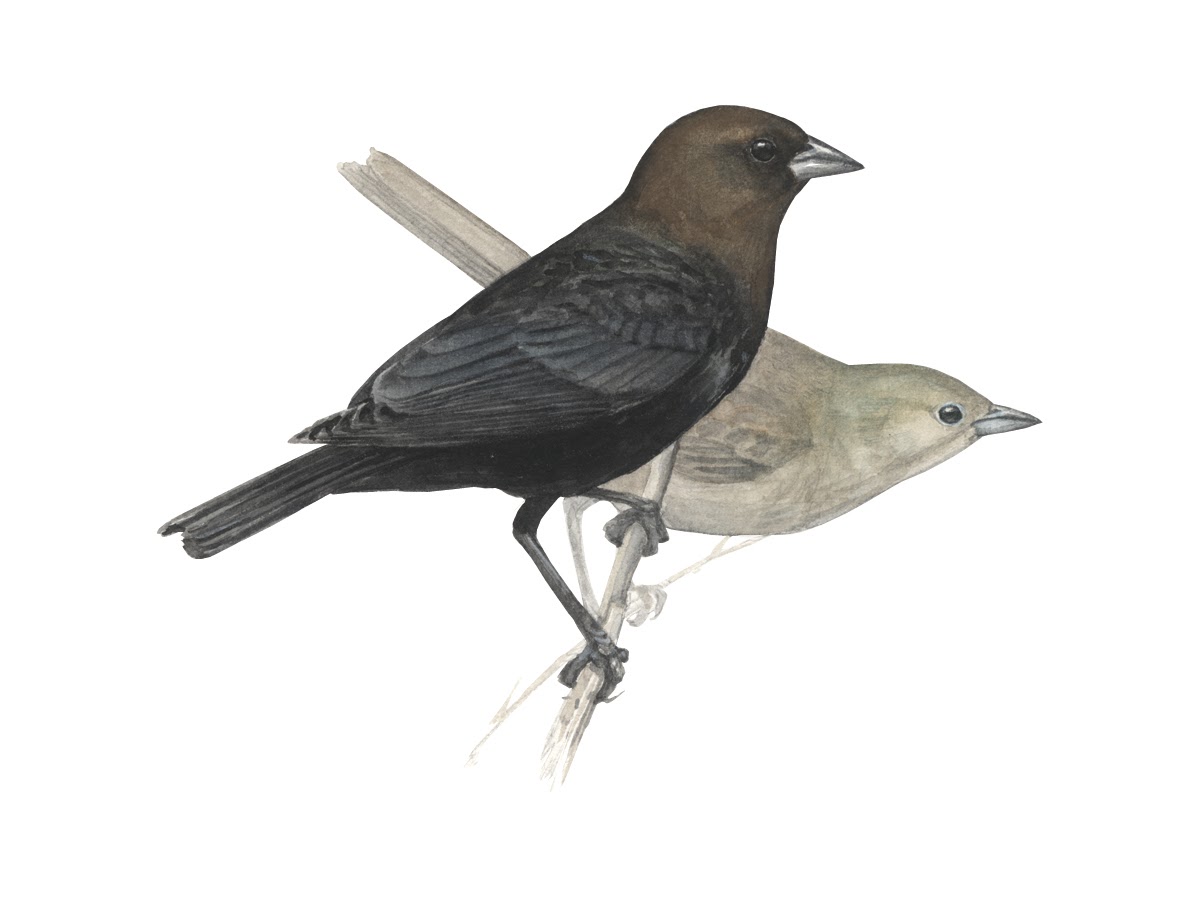 But in birds, the air flow is one way, through tubes and chambers, rather than two ways, in and out of the lungs, as it is in mammals. And when a bird inhales, air actually leaves its lungs; fresh air enters the lungs as it exhales.

First, a constant stream of air enters through the back of the mouth and goes into the larynx and trachea. It is channeled in a pair of tubes straight through the lungs and into the system of air sacs and hollow bones.

Gases from the air sacs are sent forward through the lungs again, then through more air sacs into the trachea, and then finally expelled from the body.