Are crows urban birds and how do we get rid of them?

Short of exterminating all the crows in town, there is not much chance of getting rid of them. Driving out one family simply opens a place for another young male to move in.

One possible way is to make things less attractive, but what attracts crows is the same thing that makes gardens attractive to humans. Crows like open green space, and a big lawn with a few trees is ideal. The lawn provides food like earthworms, mole crickets, and June beetle larvae.

If you don’t want to cut the trees down and pave the lawn, another possibility is scaring the crows, who tend to be a bit more wary than other birds. A few disposable aluminum pie plates on a string might just change things enough so that the crows don’t want to come into a particular yard. 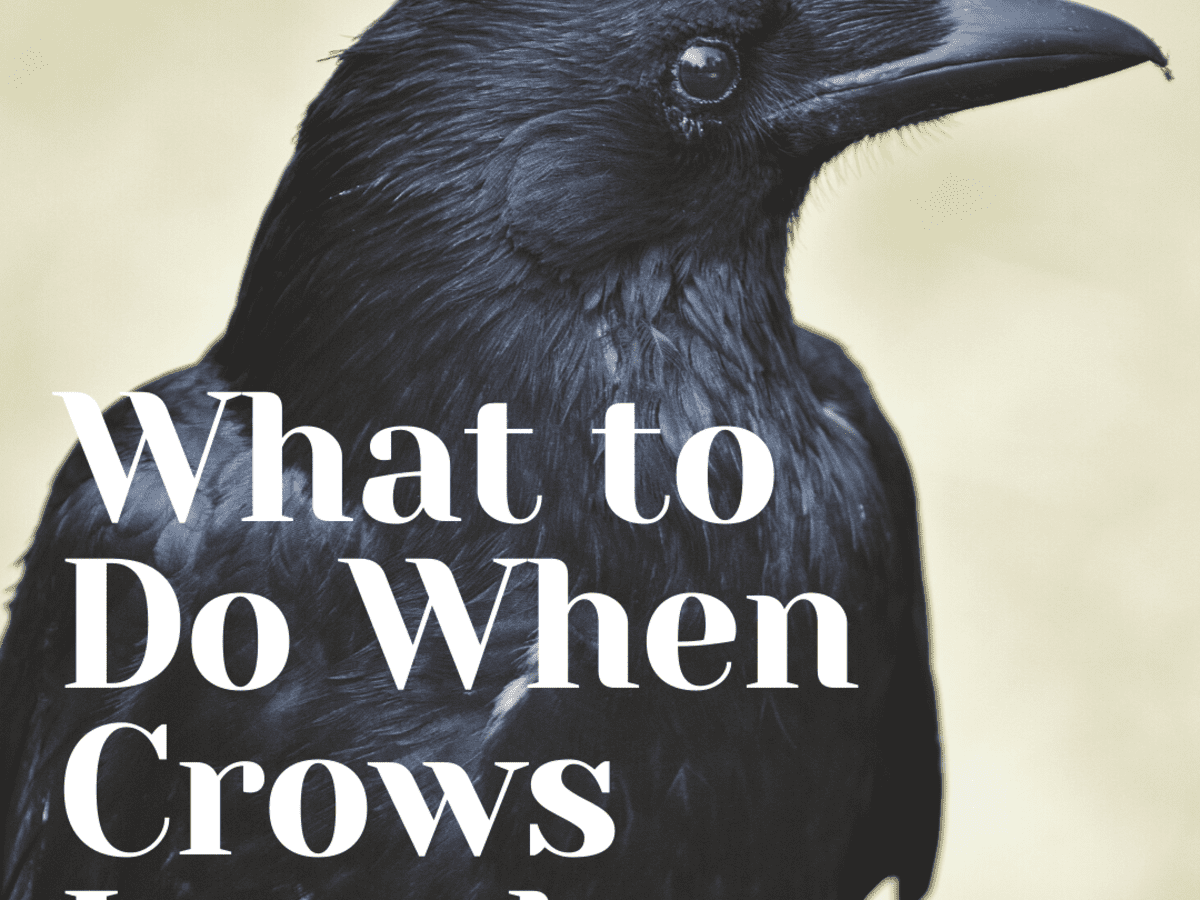 Crows have moved into urban areas around the country in the last thirty years, becoming urban rather than rural birds. Family groups average three birds but range up to fifteen or twenty, many of them young males waiting for the opportunity to breed. Males usually breed first at the age of 5, females at 3 to 4.

As for the songbirds that disappeared, the crows probably did not play a direct role, and the cardinals and others are probably still around.