How Do Brightly Colored Colorful Butterflies Serve As a Defense Mechanism Against Predators?

It doesn’t seem to make sense for vulnerable colorful butterflies to be so brightly colored.

They should be more like the other bugs, which blend so much into the background that they’re nearly invisible to their enemies. Butterflies are so bright, it’s almost as if they’re trying to be seen. 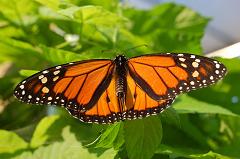 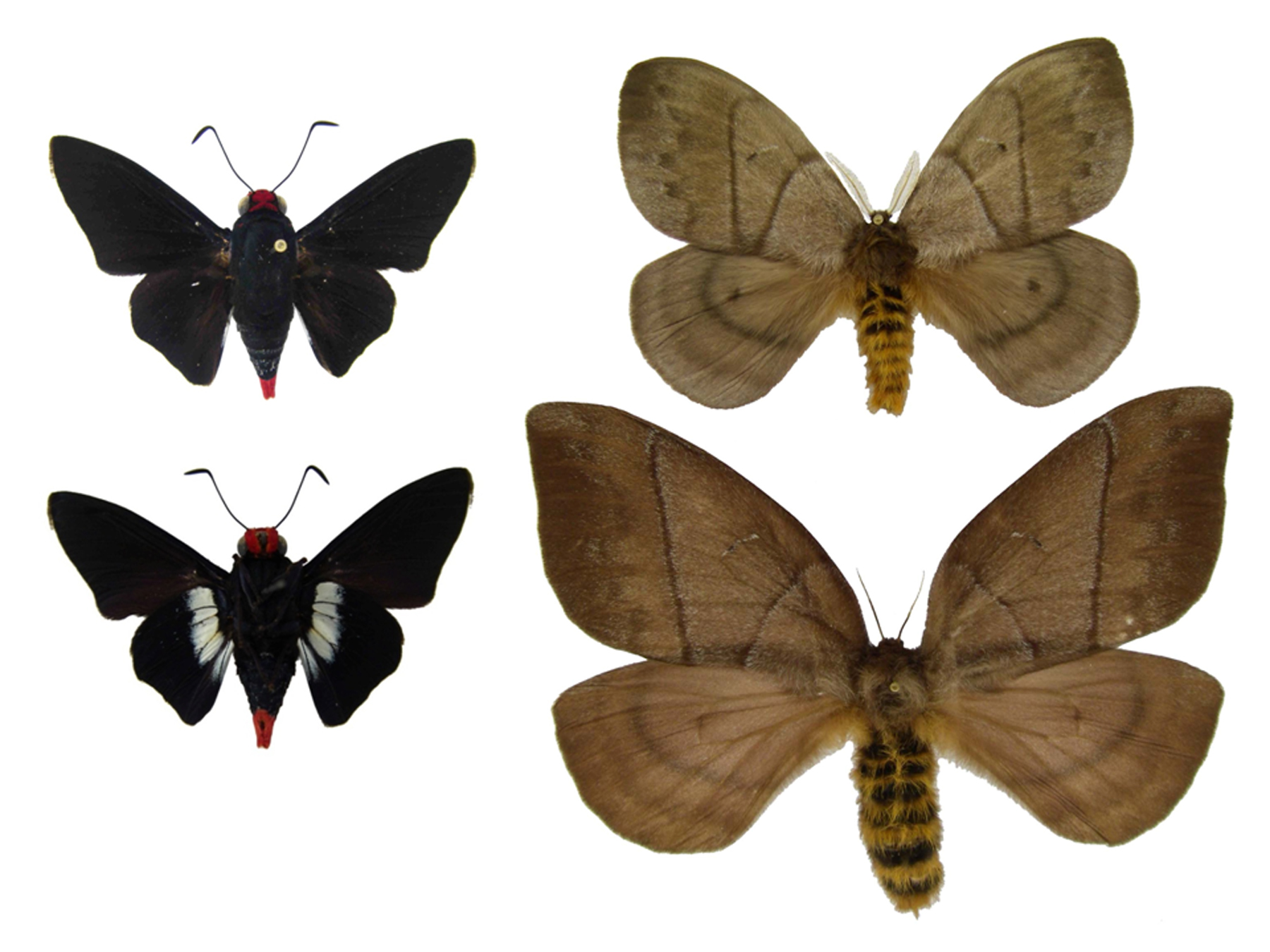 It turns out, though, that high visibility can be a pretty good survival strategy, as long as you combine it with chemical warfare.

Many butterflies are somewhat poisonous, but they’re not necessarily poisonous enough to kill birds and other predators, just make them good and sick.

So what happens is that a young bird may eat one monarch butterfly in its life, but after becoming violently ill it’s unlikely to want to eat any more. The monarch’s distinctive coloring helps make it memorable, so birds will easily associate the experience of getting sick with the monarch’s markings.

The butterfly that died in teaching the bird to never eat another monarch will not have died in vain, but in the service of saving scores of its peers from being eaten by the same bird. In fact, some birds will remember the experience so vividly that they’ll vomit simply in response to seeing a monarch.

On top of it all, the martyred monarch also ends up saving members of another species from the same fate. The viceroy butterfly very closely resembles the monarch.

It isn’t poisonous, but its similarity to the monarch protects it from predators, regardless.