Why are Body Lice called Cooties and How did Cooties Get Their Name?

Cooties is a slang term in North American English used by children and adults for lice, fleas and other pests. 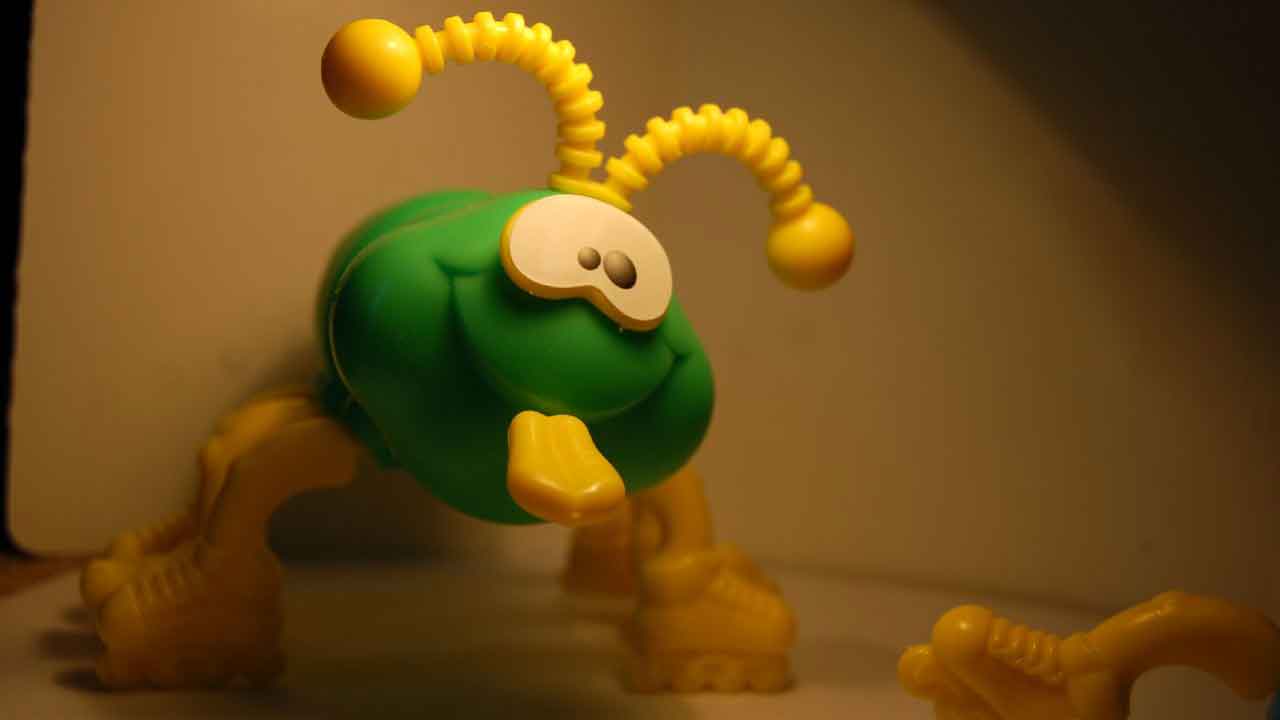 A child is said to catch cooties by touching an infected person. The phrase is most commonly used by children under 10. 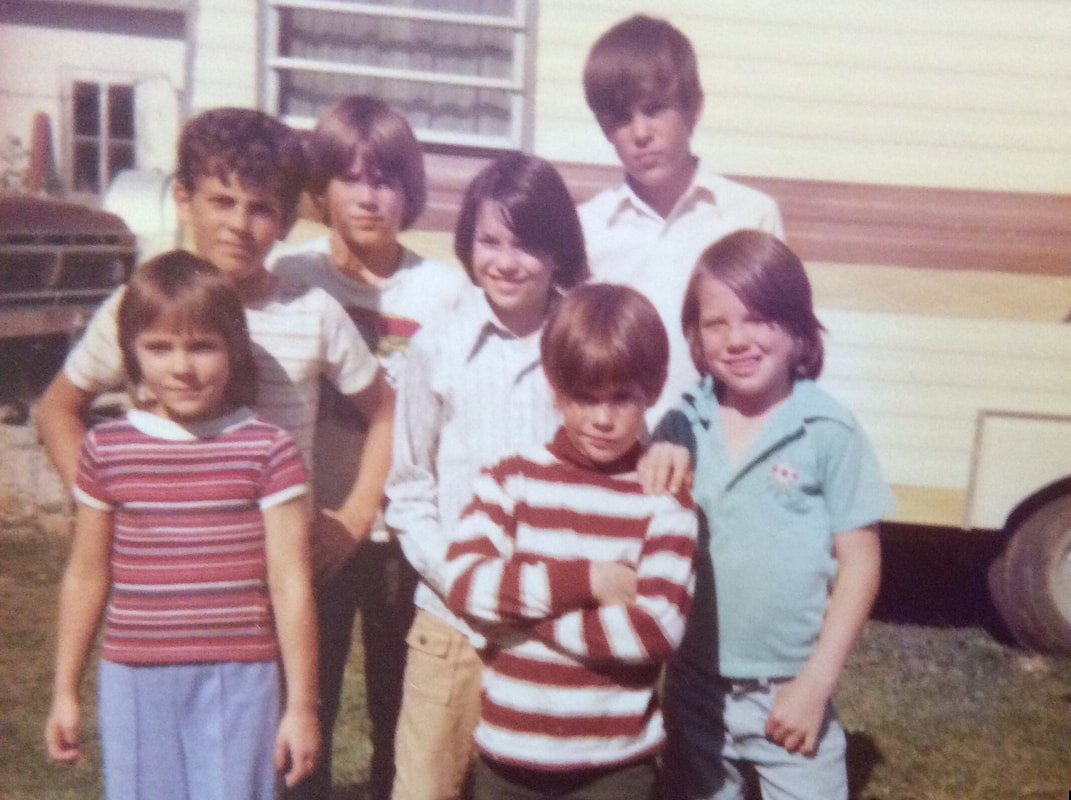 The Game of Cootie from 1949 is an American children’s roll-and-move toy for two to four players, and the object is to be the first to build a “cootie” from a variety of colored plastic body parts.

The slang term came from English soldiers in World War I, who picked up the term from British sailors, who themselves picked up both the infestation and the Malay word for lice, “kutu”, while on leave in South East Asia.

We suspect that seam squirrels, another slang term for the little creatures, was also coined by military men.

These days the term Cooties seems to have evolved from its original meaning of head or body lice into a purely imaginary stand-in for anything contagious and repulsive.

Etymology and Entomology, go together in perfect harmony.