How do bugs survive in cold temperatures in the Arctic region?

It’s a good question. It gets unbelievably cold in the Arctic, down to an average temperature of 90 degrees below zero, with a windchill factor like you wouldn’t believe.

The animals living in the Arctic have developed strategies to help them beat the cold. These include ears and tails that reduce heat loss, lots of body fat, small heads, thick fur, and hibernation in the winter.

The bugs use some of the same strategies, plus some unique ones that the birds and mammals haven’t figured out yet. 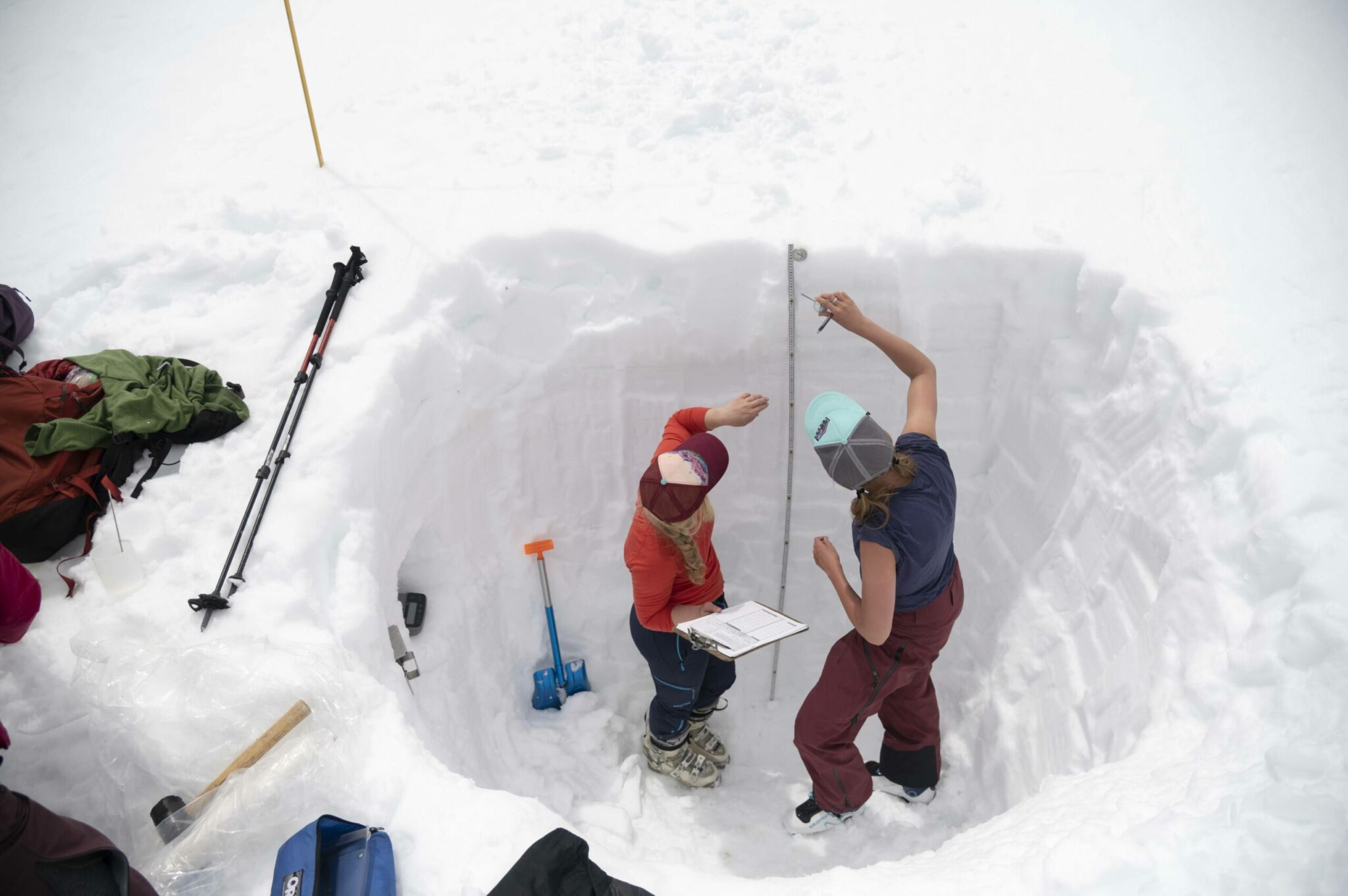 For example, take the Arctic woolly bear caterpillar. It’s unusual because not only does it survive the long, cold winters, it does so for fourteen years before reaching adulthood.

It’s the longest-lived caterpillar on Earth. Above its tiny pink legs, the woolly bear is fuzzy to preserve heat, and dark to absorb solar heat. That’s not so strange. But what is strange is that it doesn’t avoid freezing, but instead controls the process by manufacturing glycol within its body.

What normally happens when fluids freeze inside cells is that the sharp ice crystals rupture the cell’s membranes, killing the cell. Glycol, a type of alcohol that is sometimes used as antifreeze by humans, minimizes the size of the crystals and slows down the rate of freezing.

The woolly bear’s body freezes in a systematic pattern: first the gut, then the blood, and then everything else. However, the glycol keeps the cytoplasm inside each cell from actually freezing solid. (Antarctic spiders and beetles also make their own glycol to keep from getting freezer burn.)

Throughout its life, the woolly bear freezes and thaws a total of thirteen times.

The hungry little caterpillar is only lively and active for the three weeks of the year right before the summer solstice, soaking up the sun’s rays on the frozen tundra, grooming its frizzy hair, eating, and growing a little bit more before going back into its icy tundra bed again.

And for what? To eventually turn into an Arctia caja moth for less than a year. It lives for only part of the Arctic summer, mates, lays eggs, and dies. So it goes.