When you cut an earthworm in half will both halves grow back?

If it were true that earthworms could grow back if cut in half, then worms could dispense with that messy sex business.

Worms are hermaphrodites, so they can mate with any other worm of their species (although not, as some would have you believe, with themselves). 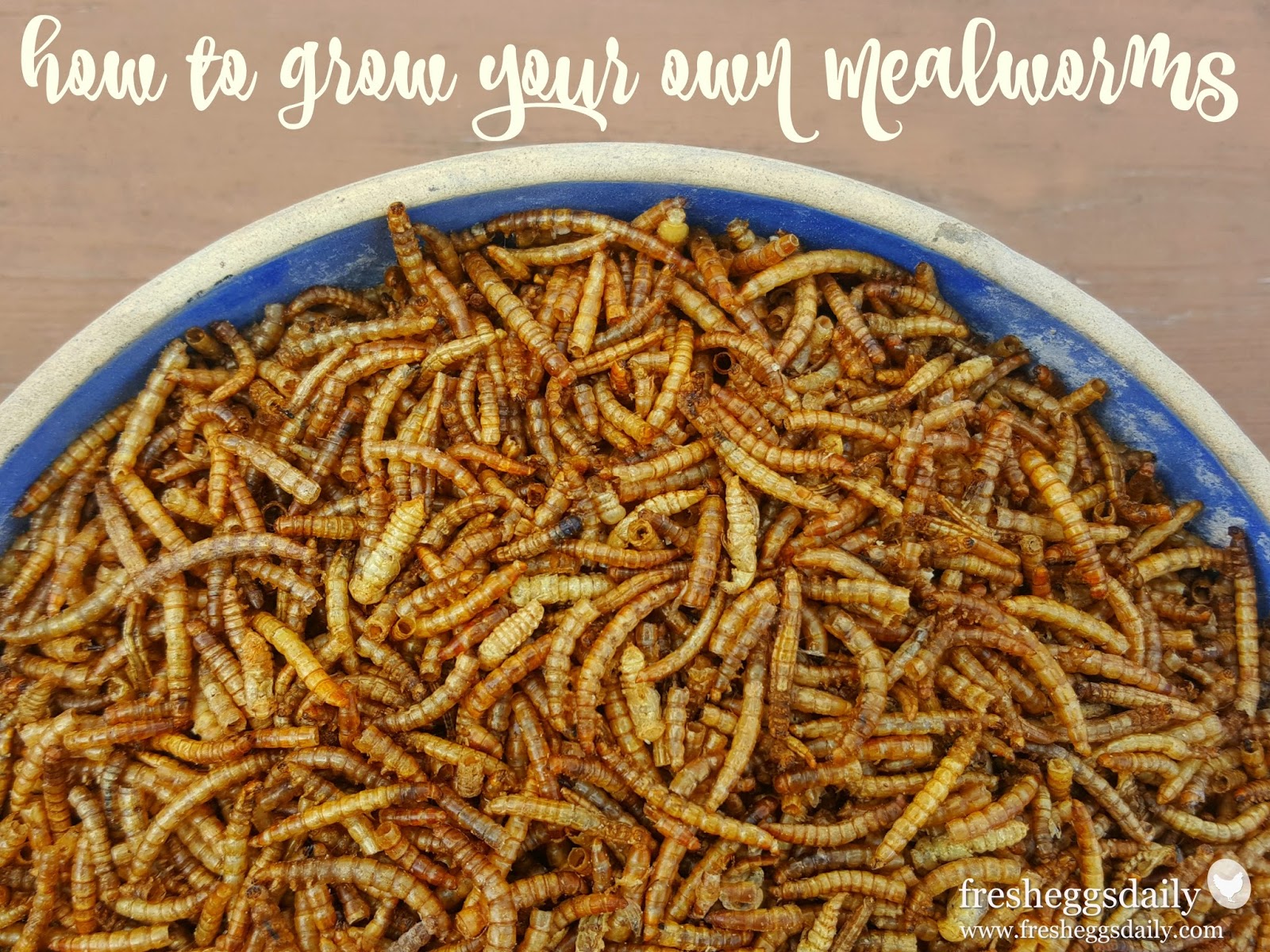 They do that in a slimy sodden mess, by writhing, putting together their clitella (those enlarged bands near worms’ heads), and exchanging sperm.

Afterward both partners will likely be pregnant and each can lay an egg capsule about a week later. After fourteen to twenty-one days, one to five baby worms will be found under the pumpkin patch.

The reality, of course, is that the “multiply by dividing” theory is a myth. While some worms can regrow a tail if they lose it, the part that’s lost will die.

True, the lopped-off tail can wriggle around helplessly for a few hours, but that’s just dead worm walkin’, somewhat akin to a chicken running around with no head, and the tail will eventually stop writhing.

The other end might also die from the injury, but at least it has a chance of surviving if its intestines and other vital organs are still  intact.