How Do Deep Sea Fish Survive the High Pressures and Why Do Fish Get Electrocuted By Lightning?

All fish have internal pressures that are equal to the pressures outside their bodies at their normal depths.

This is true of both tissues and the gas-filled bladders in the abdominal cavity that many fish have.

They would only be in trouble if they changed depth greatly. 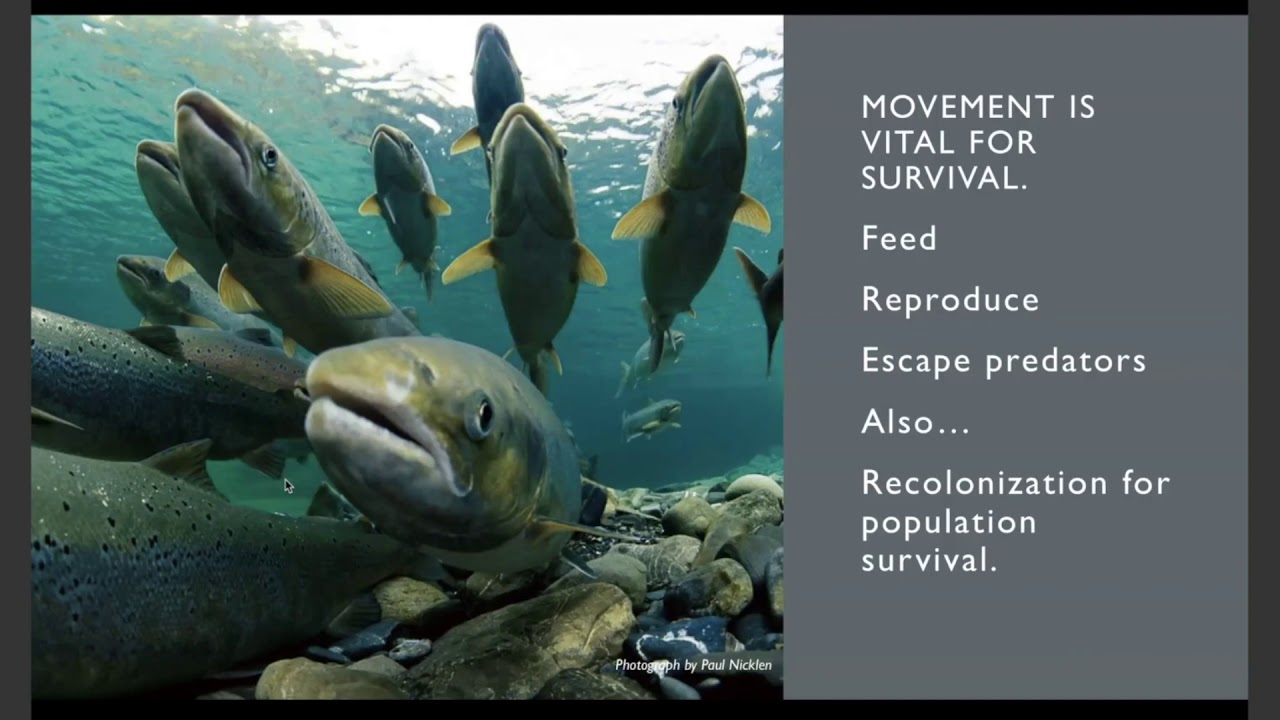 Most deep-sea fish do not have gas-filled bladders, which is a good thing, because gases expand and contract much more than fluids or tissue.

As to electrocution, fresh-water fish need have little fear because fresh water is not a good conductor of electricity. Because of its salt ions, however, sea water is a fairly good conductor.

But even ocean fish are relatively safe.

If lightning strikes the water surface, you get a high density of current right at the point where it strikes but current is free to flow in all possible directions, and it spreads out tremendously because of the great volume of conductor.

Thus, depending on the size of the lightning strike, the strength of the current at any single point is not high.

If a fish stays completely underwater, so current could flow around it, and a few meters away from the point of incidence, it would probably be safe, but if it goes too close, it would be fried, of course.