How Do Eskimos Keep Warm In The Cold?

Except for his boots, an Eskimo’s complete winter outfit weighed only 10 pounds, yet he was able to stay warm in the very coldest weather. How?

He knew the secret of using air as insulation. His cold-weather clothes consisted of two suits of trousers and shirts worn over each other, a hooded parka, and a pair of mittens.

If he was lucky, his suits were made of caribou skins, the lightest and most flexible skins of all the animals in his land. The suit closest to his body was worn with the fur next to his skin so that the hollow animal hairs could trap as much of the Eskimo’s body heat as possible. 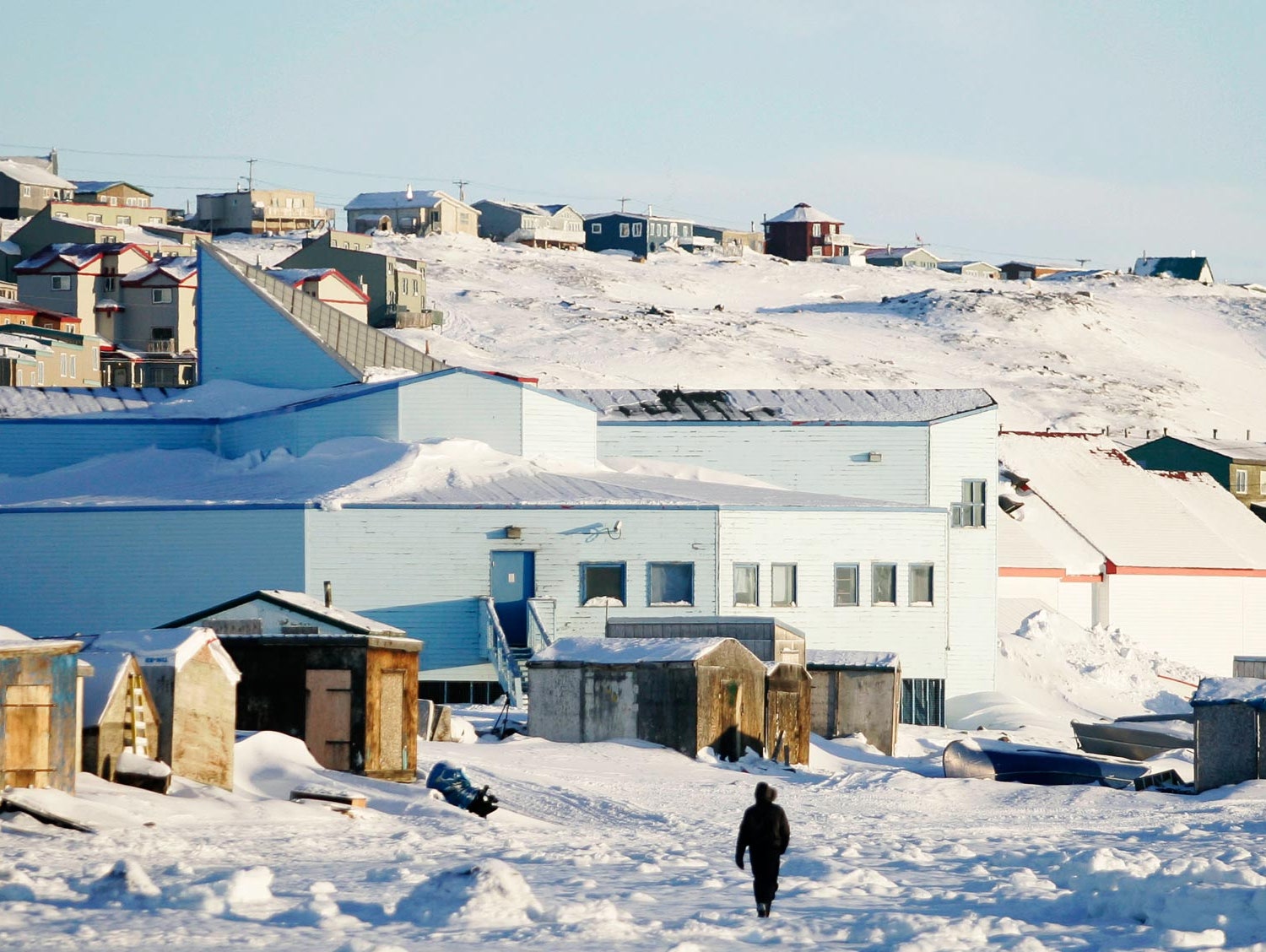 Such an outfit made use of the skins of six to eight animals, hopefully caribou killed in the summer when the fur was not more than a half-inch long.