How do I lift an ice cube out of a glass with a thread?

Start with a glass of ice water.

Pull out a thread or a strand of hair. Start by asking your seven-year-old if he can use the thread to lift an ice cube out of the glass. Let him work on it awhile until he gives up, then take the thread back.

Lay the thread or hair across the top of a piece of ice. Using the salt shaker, shake a little bit of salt across the thread and on top of the ice cube. 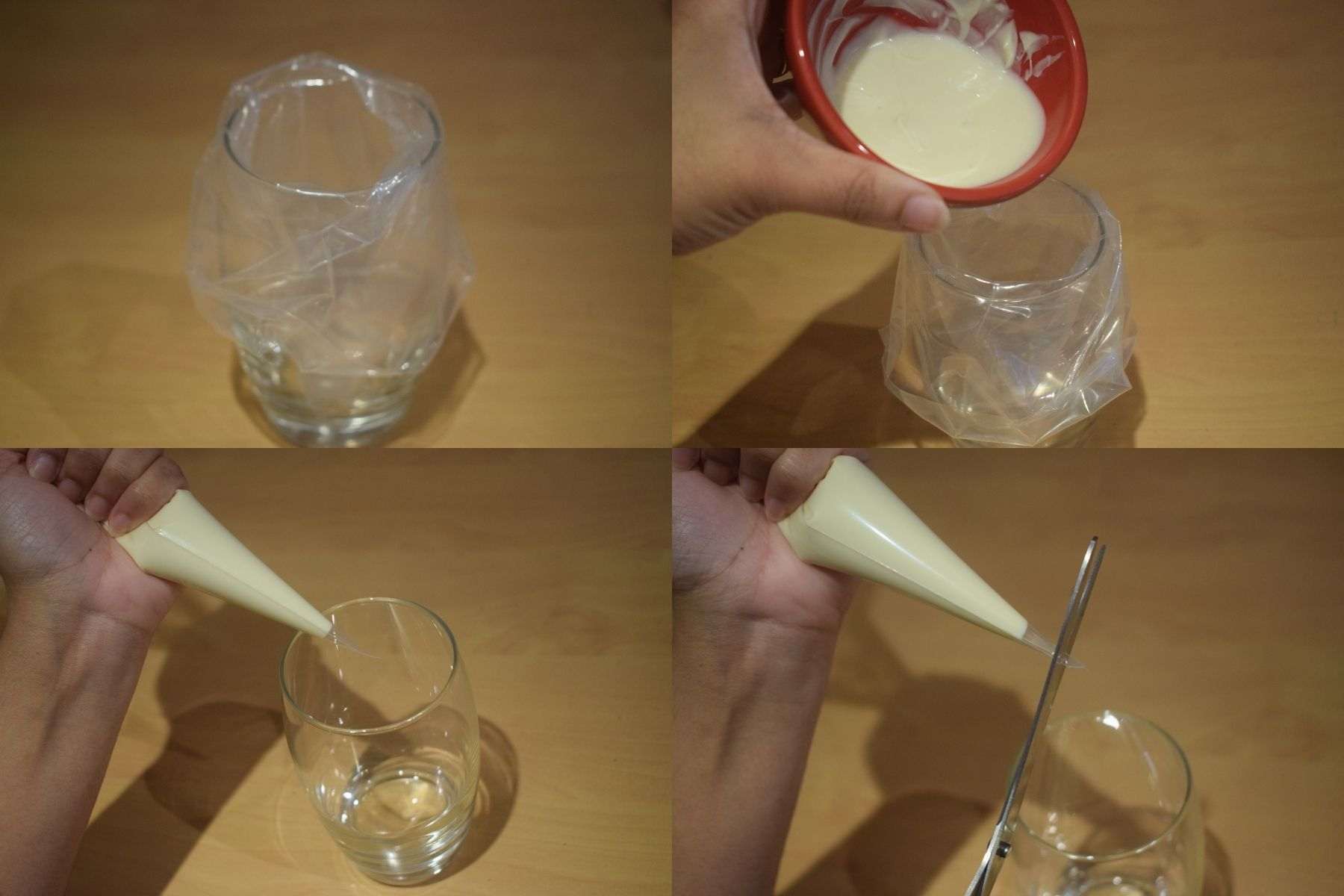 Wait for a few seconds, make a gesturepresto, change-o! and gently pull on the thread. The ice cube should attach itself to the thread and come up at the same time.

Here’s what’s happening: Salt has the ability to melt ice. The cold of the ice, though, will refreeze the briny mixture as the salt water gets diluted, freezing the piece of thread (or hair) onto the ice cube.

Next, try making a straw duck call. Take a straw and smash one end until it’s flat. Using a pocketknife or scissors, cut the flattened end into a V-shaped point. Blow hard into the flattened end; you’ll get a sound like a bird call or an oboe. Try this with varying lengths of straw, and you’ll find that you can play different tones.

What’s happening is the flattened end is vibratinglike all sounds doat a speed fast enough to make a wacky sound, but slow enough for our ears to hear the vibrations. When the waiter comes to ask you to keep it down, we’d suggest you move on to the next trick.

As you probably know, carbonated drinks are made bubbly by adding carbon dioxide gas to the liquid while it’s under pressure. The surface area of the raisins is so crinkled, it’ll trap the carbon dioxide bubbles, making the raisins buoyant.

As the bubbles form and pop, the raisins will float, bob, and dance.