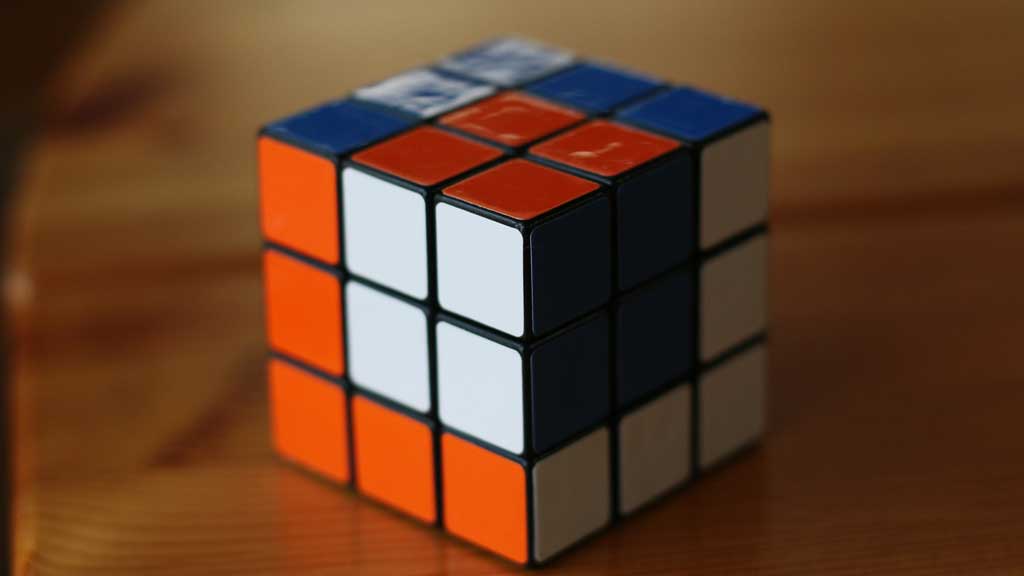 Its Hungarian inventor, Professor Erno Rubick, had created the cube as a math aid for his students.

After realizing the cube’s potential as a toy, he sold two million in Hungary alone before introducing it to the West, making him the Communist world’s first self-made millionaire.