How do Ladybugs Help Gardeners and Farmers Get Rid of Pests like Aphids and Scale Bugs?

Gardeners and farmers have much love and respect for the humble ladybug because ladybugs have a huge appetite for garden pests, especially aphids and scale bugs. 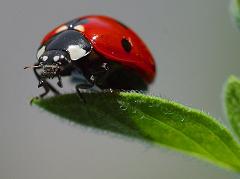 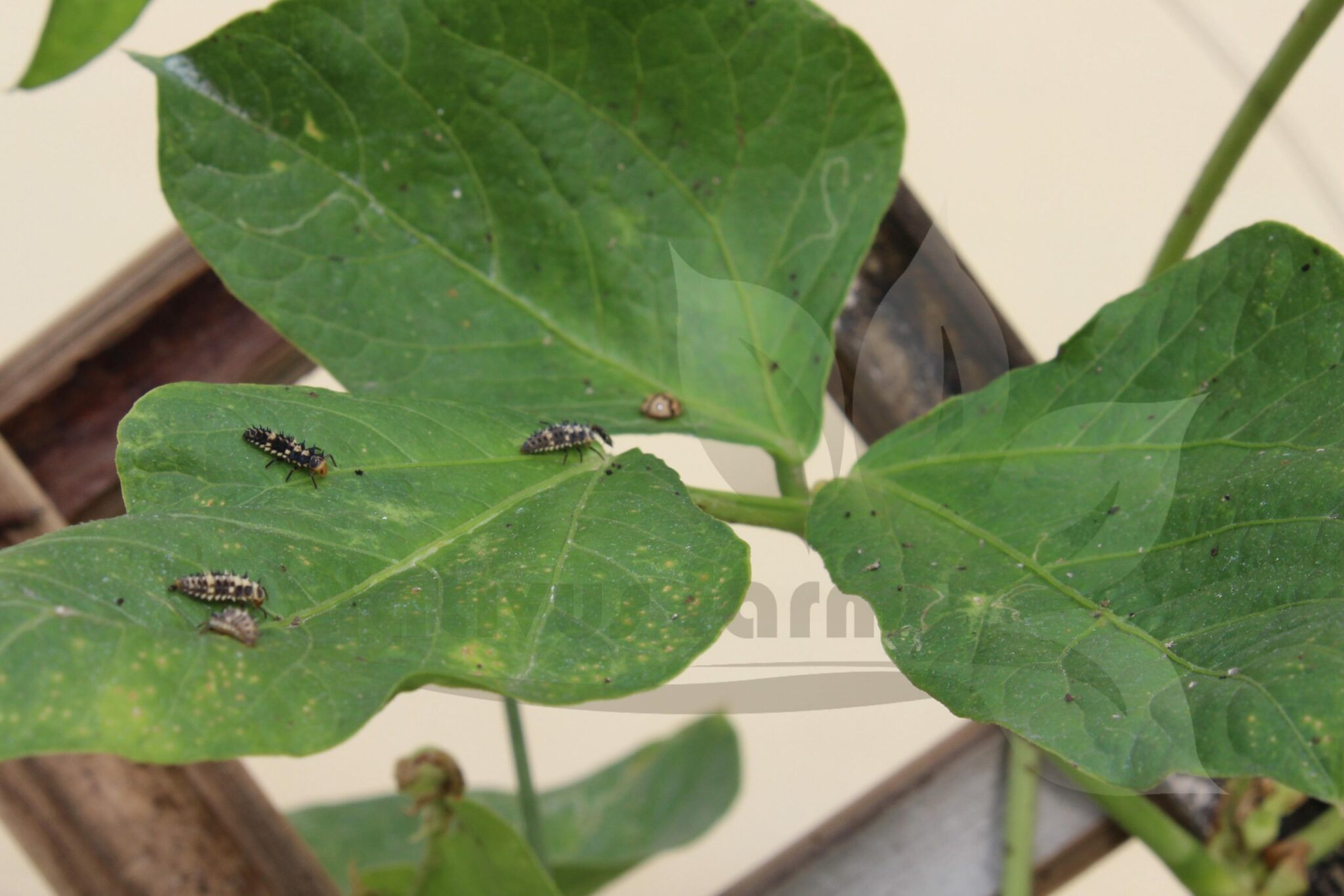 Even the larva, resembling a tiny alligator, uses its large jaws to benefit the farmer, it chomps as many as 350 aphids before becoming a full-fledged bug.

The Ladybug is also known as ladybird, ladyclock, lady cow, and lady fly, and is known in the scientific community as Coccinellidae.

There are over 5,000 species worldwide, and a few species are pests in North America and Europe, although most are useful.

Ladybugs are the favorite insects of children and have had a consistent following in popular culture. Once such example is the children’s nursery rhyme Ladybird, Ladybird:

Ladybird, ladybird, fly away home
Your house is on fire and your children are gone
All except one, and that’s Little Anne
For she has crept under the warming pan.

A popular myth is that the number of spots on the ladybug’s back indicates its age.