How did the Ladybug get its Name and What does Ladybug Mean in French and German?

The Ladybug’s name seems to be a case of insect sexism, either that or it was named by a drunk man. 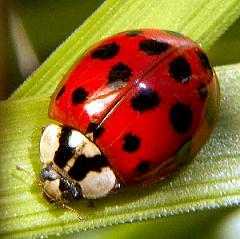 The alternative names in English are also feminine, ladybirds, lady beetles, and even, for some reason, lady clocks. However, merely claiming sexism isn’t that simple. 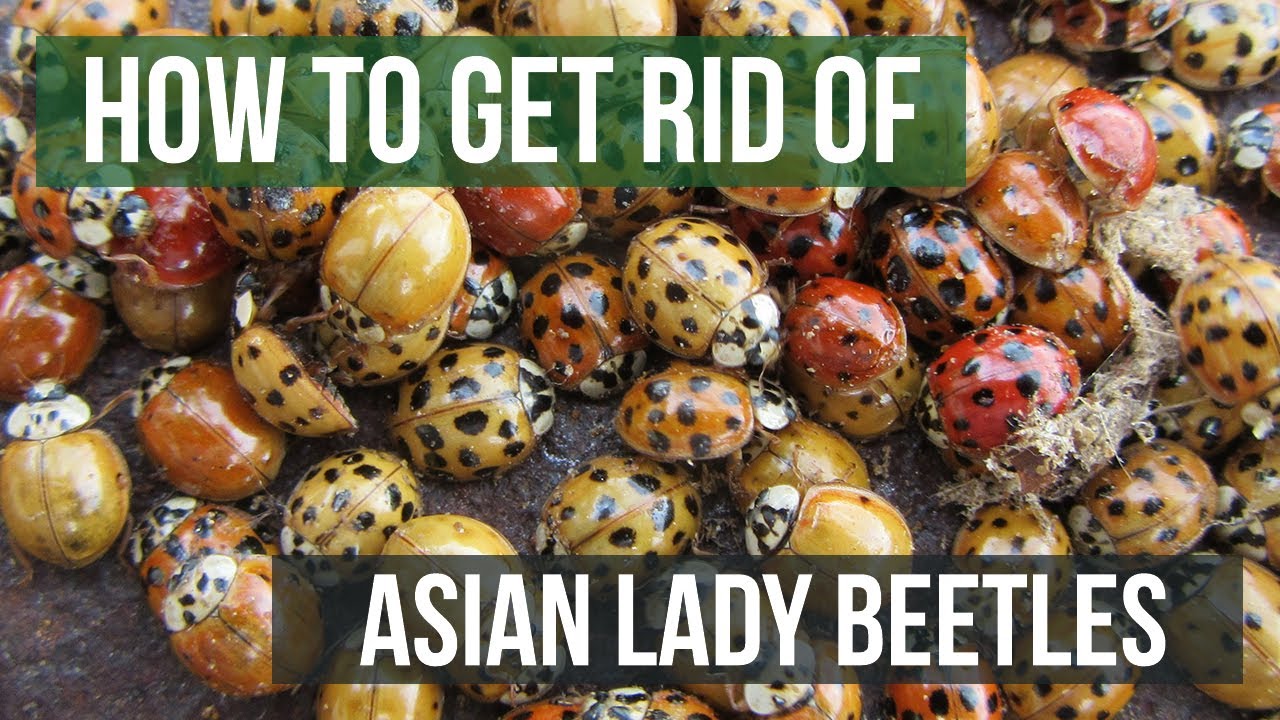 During the Middle Ages, the insect-killing beetles were regarded as benevolent instruments sent by the deities. Several languages link the cute little red bugs with heavenly beings.

For instance, the French call them les betes du bon Dieu, which means “creatures of the good God” and les vaches de la Vierge, or “cows of the Virgin”.

The Germans call them Marienkafer, or “Mary’s beetles.”

English people, similarly, called them “Our Lady’s beetle,” which became shortened with time to “lady beetles” and then “ladybugs.”