How Do Lightning Rods Work?

Lightning is caused by electrical charges that build up in the clouds during a thunderstorm, then erupt in a bolt of electricity that reaches between two clouds, or between the clouds and the earth.

When a lightning bolt streaks between clouds and the earth, it usually reaches the ground by first striking a tall object, such as a tree or a building, and following that object to the ground.

When a lightning bolt strikes a house, it may travel to the ground by moving along the house’s electrical wiring system or along its plumbing system. Parts of the bolt may strike furniture in the house, or even people! 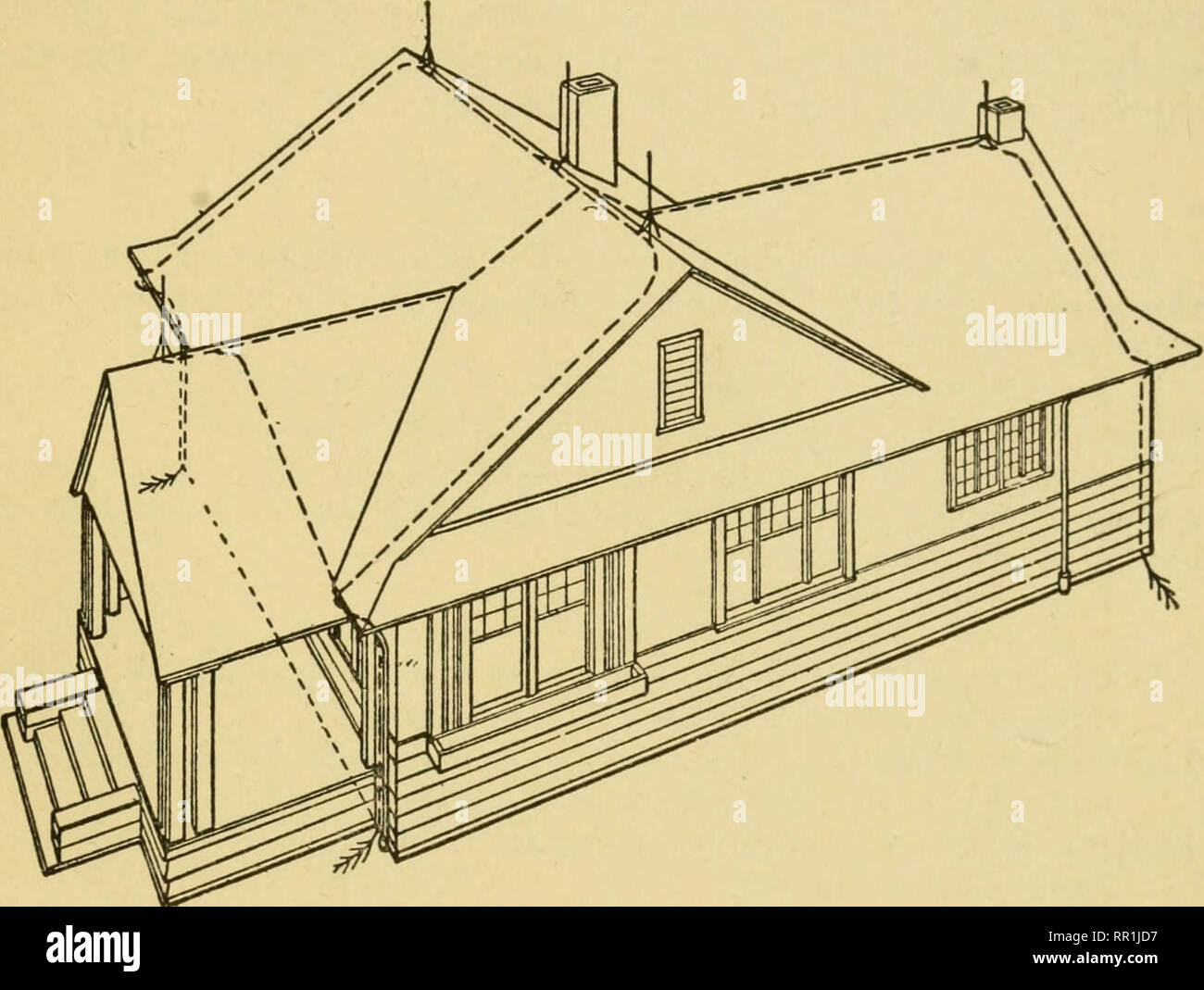 A lightning rod is a metal pole attached usually to the roof of a house and connected by wires or pieces of metal to the ground. When a lightning bolt nears a house equipped with a lightning rod, it strikes the rod instead of the house because the rod is higher than the house.

The wires or pieces of metal connected to the rod then guide the dangerous electric current into the ground. A house equipped with a lightning rod might survive a powerful lightning bolt that could badly damage one without it.