Do tall buildings in the city need lightning rods and why?

Historically speaking, New York City is less prone to thunderstorms than many areas of the country, but the island of Manhattan is not immune to lightning.

For example, the Empire State Building is struck by lightning on average about two dozen times a year.

The good news for Manhattanites is that modern high-rise buildings have built-in lightning protection systems. Because the highest object in the area runs the greatest risk of being struck, the tall, protected buildings help shield lower structures. 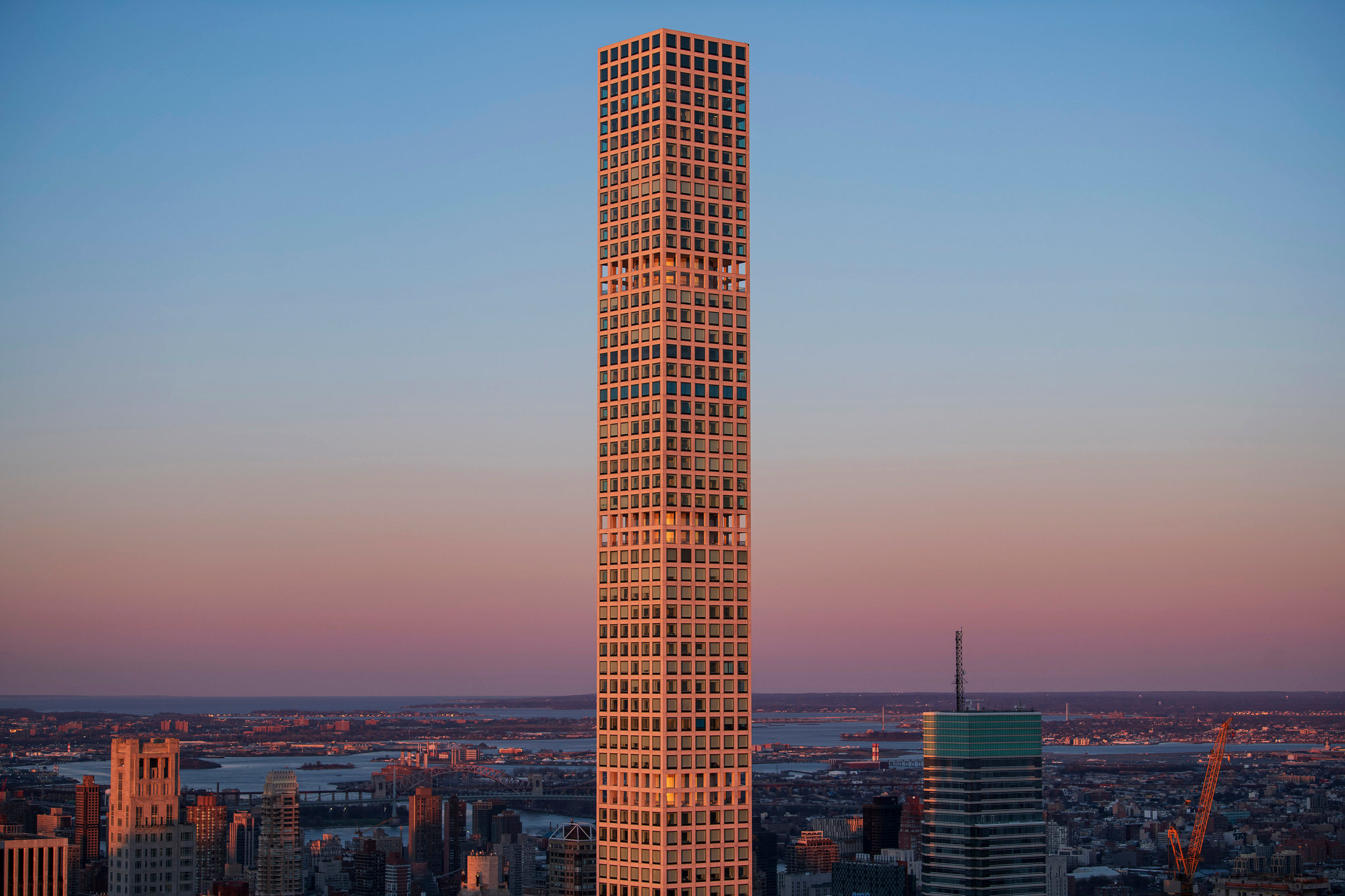 Lightning is an electric charge trying to complete a circuit, and it seeks the shortest route to earth to do so. A lightning protection system provides it with such a path to the ground, carrying the current around the structure.

The best time to plan the system is when the building is still on the drawing board. A complete lightning protection system, consisting of air terminals, bases, conductors, and groundings, can be concealed within the building’s framework.

People who are outside in a thunderstorm, even in Manhattan, should take shelter in a substantial structure (a bus shelter won’t do) or failing that, a fully enclosed metal vehicle.

Inside, people should stay away from water, windows, phone lines, and appliances until 30 minutes after the last thunderclap.