How do Marsupials Mate and Reproduce with Forked Penises and Two Vaginas to Separate Uteruses?

The other strange thing is that their testicles generally lie in front of their penises instead of in back like other mammals. 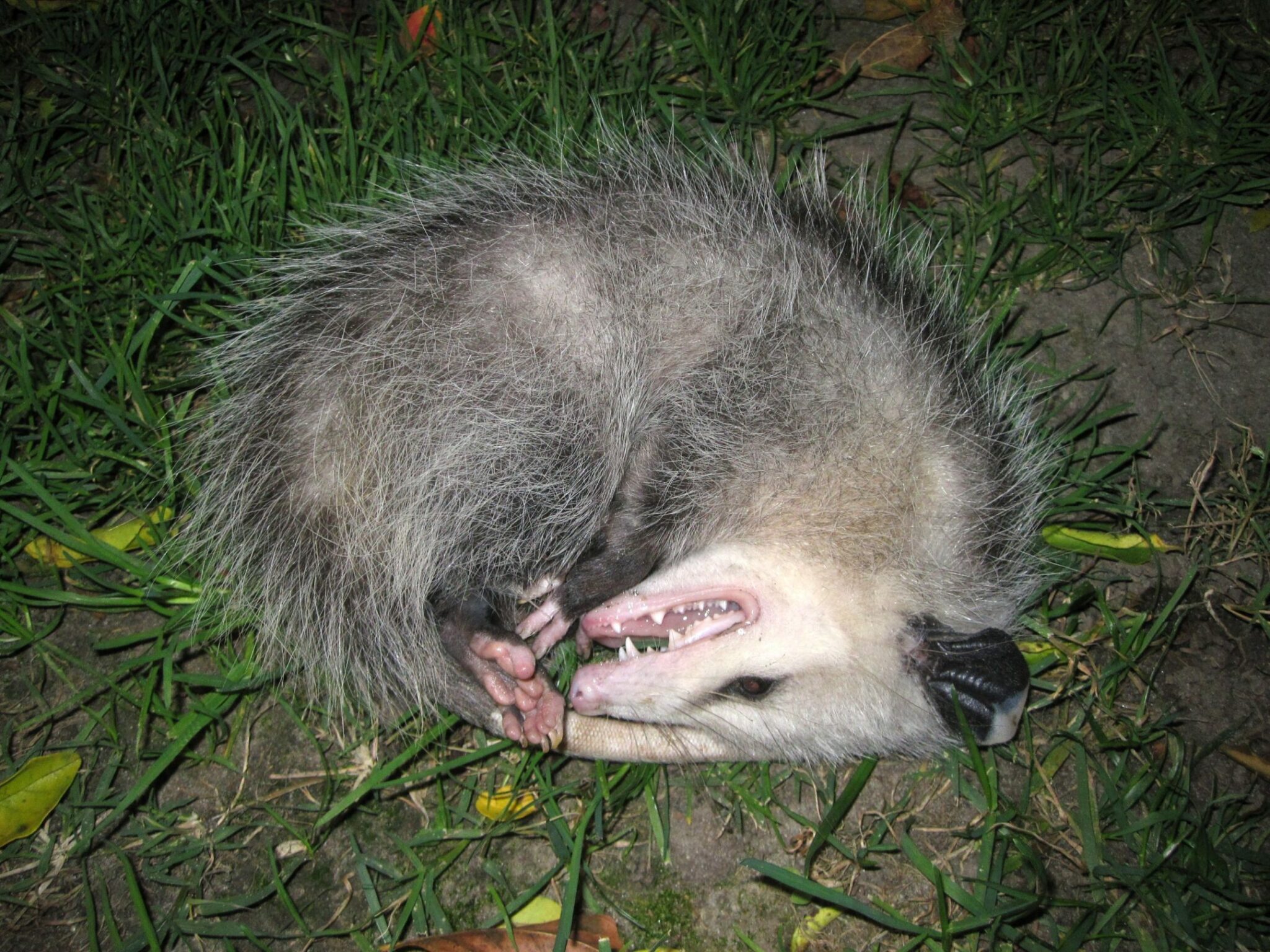 So how do they have sex? Well, it turns out that there’s somebody for everybody, and marsupials are no exception.

Female marsupials have two uteri and two vaginas that share a common, fork-shaped opening. The birth canal forms from an opening in the connective tissue between the two vaginas.

Marsupials also give birth at a very early stage of development at about 4 to 5 weeks.

The kangaroo has for a long time been a very important animal for Australian Aborigines, for its meat, hide, bone and tendon.