How do meteorologists predict the path of storms and hurricanes?

In order to safeguard against unforeseen destruction by hurricane winds and floods, the National Weather Service, after detecting a storm, tries to predict its course.

Forecasting, in actual practice, is very technical, but it rests on several methods that may be described broadly.

According to a theory of persistence, forecasters assume a storm will persist along its present course. This information can supplement findings based on climatology, a study in which the current storm is compared with historical ones that resemble it. 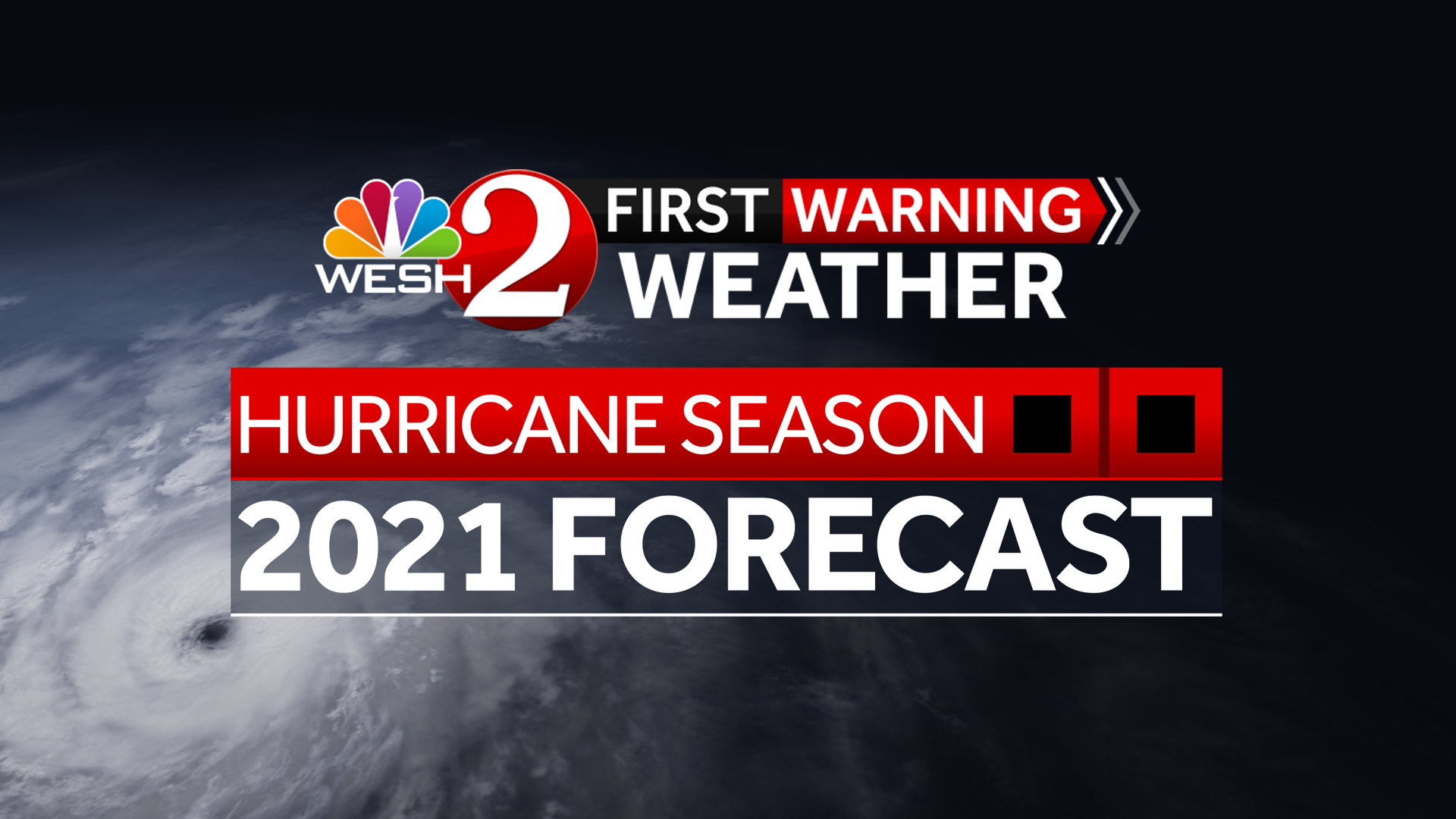 There are “families” of storm tracks, and the current storm may behave like one a hundred years earlier that traveled along approximately the same latitude at a similar speed.

Another factor to consider is surrounding weather, or large scale wind patterns, such as the Bermuda high in the Atlantic. Prediction along these lines is called a steering forecast.

A numerical weather prediction can be made by modeling the winds around a storm in a computer, which can predict where the vortex of the hurricane will shift. The drawback to this method is that a substantial amount of meteorological data, which may be very difficult to obtain is required, particularly if the storm is mid oceanic.

Finally, a statistical forecast may be drawn up by collating information from the other four methods and actually formulating an equation that can indicate the future behavior of the storm.