How do Nitrogen Fixing Bacteria help Plants grow by producing Ammonia and Nitrates?

As the key element in amino acids, the building blocks of proteins, nitrogen is a necessary component of all living things, both plant and animal.

On Earth, there is a virtually unlimited supply of nitrogen gas molecules (N2) in the atmosphere; air is about 80 percent nitrogen. But the bond between those two nitrogen atoms in N2 is very strong, and the energy of photosynthesis isn’t great enough to enable plants to break them apart and make proteins out of them.

In a remarkable case of symbiosis, leguminous plants and certain soil bacteria named Rhizobium have struck a deal that benefits them both. The bacteria produce an enzyme that lowers the energy necessary to break the bond, freeing the nitrogen atoms for conversion into ammonia, NH3 , and nitrates. 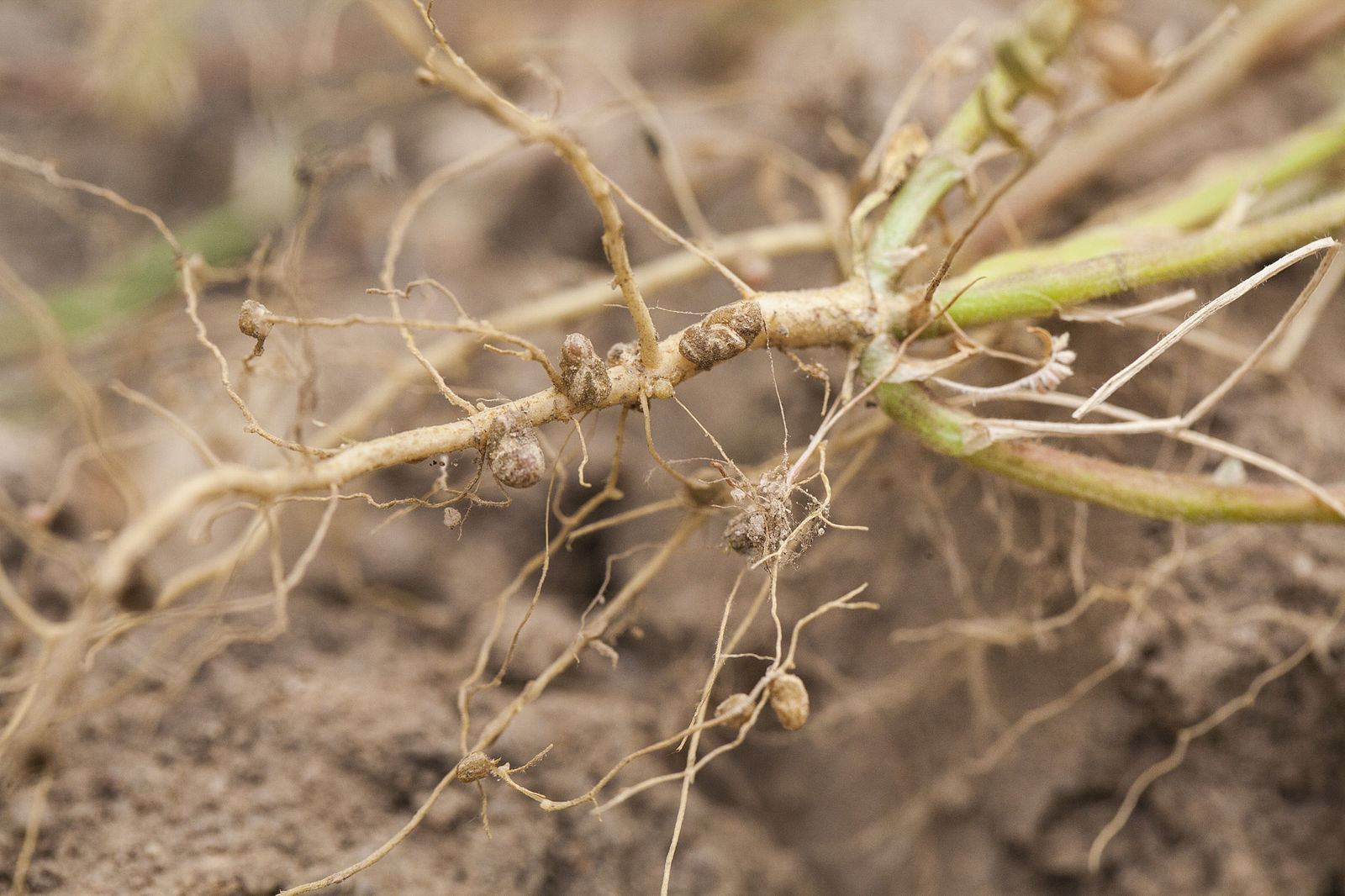 Most nitrates are soluble in water and can percolate down into the soil where the plant roots can absorb them. Ammonia also dissolves in soil moisture to form ammonium salts. The plants can use both nitrates and ammonium salts as raw materials in their protein factories. (One very nitrogen-rich fertilizer is ammonium nitrate NH4NO3.)

Here’s how the bacteria and the plants work together. When Rhizobium bacteria invade the roots of a leguminous plant, it responds by forming nodules, little sanctuaries loaded with bacteria vittles (sugar-rich juices). There, the bacteria can go on a feeding binge, making ammonium salts and nitrates in the process.