Penguins, like other birds that live in a cold climate, have adaptations to avoid losing too much heat in the winter and to preserve a central body temperature of about 40 °C.

The feet pose particular problems since they cannot be covered with insulation in the form of feathers or blubber, yet have a big surface area, similar considerations apply to cold-climate mammals such as polar bears.

Two mechanisms are at work. 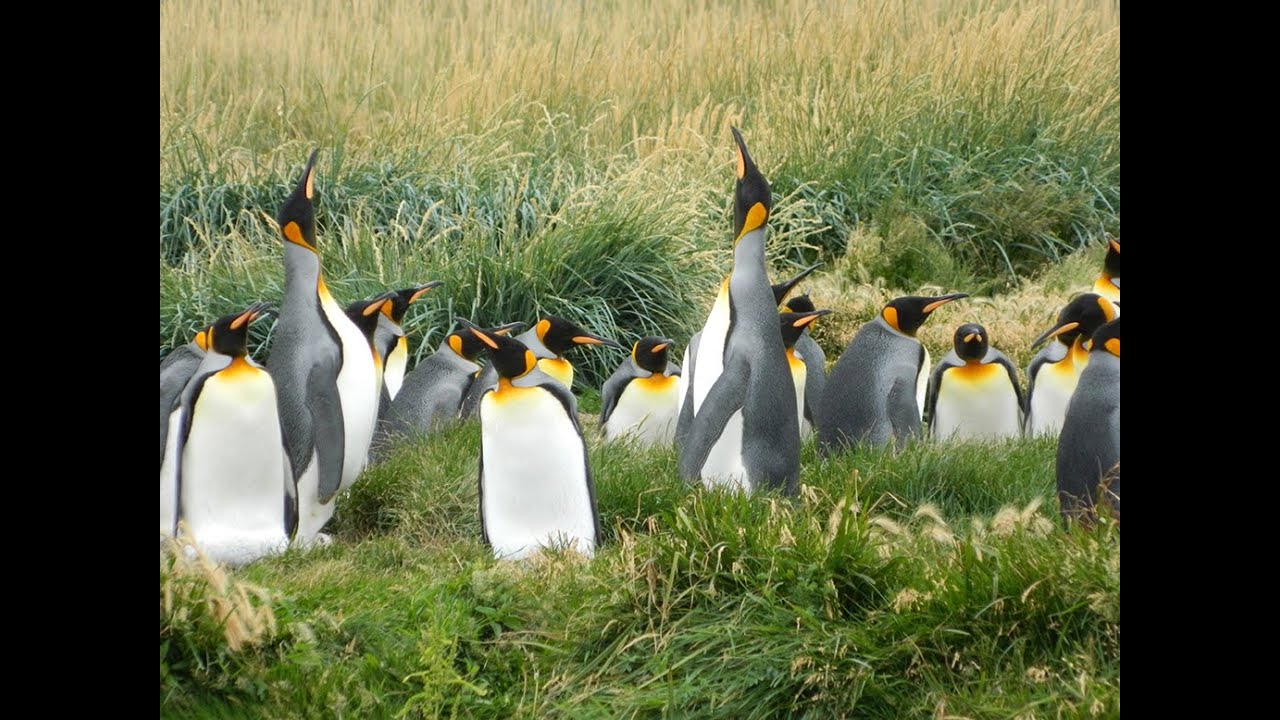 First, the penguin can control the rate of blood flow to the feet by varying the diameter of arterial vessels supplying the blood.

In cold conditions the flow is reduced, when it is warm the flow increases. Humans can do this too, which is why our hands and feet become white when we are cold and pink when warm. Control is very sophisticated and involves the hypothalamus and various nervous and hormonal systems.

However, penguins also have ‘counter-current heat exchangers’ at the top of the legs.

In the winter, penguin feet are held a degree or two above freezing, to minimise heat loss, whilst avoiding frostbite.

Ducks and geese have similar arrangements in their feet, but if they are held indoors for weeks in warm conditions, and then released onto snow and ice, their feet may freeze to the ground, because their physiology has adapted to the warmth and this causes the blood flow to feet to be virtually cut off and their foot temperature falls below freezing.

I cannot comment on the presence or absence of collateral circulation, but part of the answer to the penguin’s cold feet problem has an intriguing biochemical explanation.

However, as oxygenation and deoxygenation occur in different parts of the organism, changes in the molecular environment (acidity, for example) can result in overall heat loss or gain in this process.

The actual value of DH varies from species to species. In Antarctic penguins things are arranged so that in the cold peripheral tissues, including the feet, DH is much smaller than in humans. This has two beneficial effects. Firstly, less heat is absorbed by the birds’ haemoglobin when it is deoxygenated, so the feet have less chance of freezing.

The second advantage is a consequence of the laws of thermodynamics.

Having a relatively modest DH means that in cold tissue the oxygen affinity of haemoglobin does not become so high that the oxygen cannot dissociate from it.

This variation in DH between species has other intriguing consequences. In some Antarctic fish, heat is actually released when oxygen is removed. This is taken to an extreme in the tuna, which releases so much heat when oxygen separates from haemoglobin that it can keep its body temperature up to 17 °C above that of its environment. Not so cold-blooded after all.

The reverse happens in animals that need to reduce heat due to an overactive metabolism. The migratory water-hen has a much larger DH of haemoglobin oxygenation than the humble pigeon. Thus the water-hen can fly for longer distances without overheating.

Finally, foetuses need to lose heat somehow, and their only connection with the outside world is the mother’s blood supply.

Thus heat is transferred into the maternal blood supply and is carried away from the fetus.