How do planes on aircraft carriers take off on such a short runway?

Planes on aircraft carriers use a technology that was perfected in the days of chariots and togas: the catapult.

Under the deck of the carrier are two huge cylinders that measure more than 150 feet long. The cylinders, connected to a launcher, build up a great deal of pressure as they’re filled with steam diverted from the ship’s engines.

When the pressure’s released, the catapult can launch planes from 0 to 165 mph in 2 seconds. 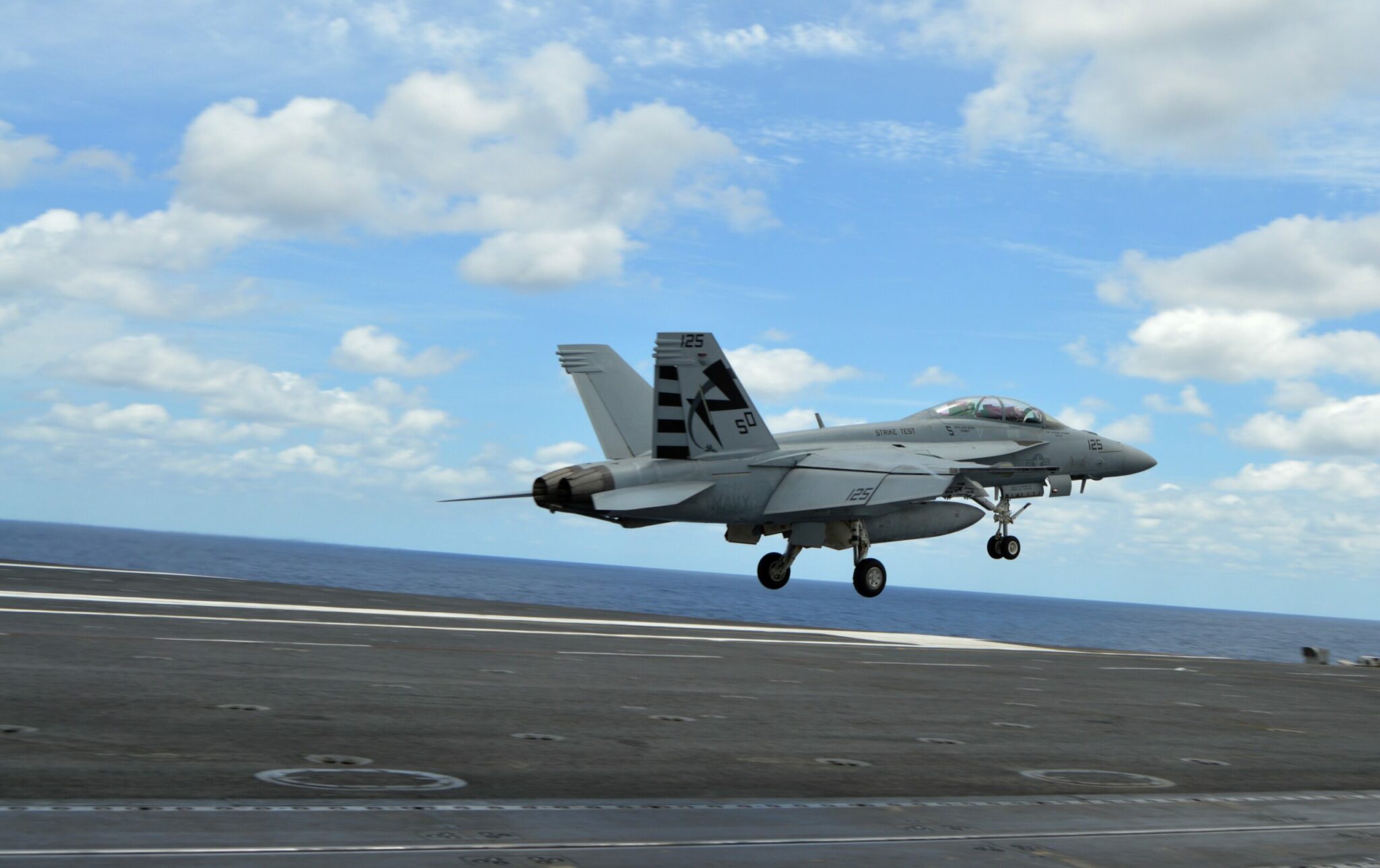 Landing is also a problem on such small real estate. A hook on the plane’s tail grabs an arresting cable that stretches across the deck, bringing the plane to a screeching halt.

All this jerking around makes us wonder if the navy should recruit more chiropractors.