What were the names of the aircraft that dropped the atomic bombs on Hiroshima and Nagasaki in 1945?

The B-29 that dropped the atomic bomb named “Little Boy” on Hiroshima on August 6, 1945, was commanded by Colonel Paul Tibbets, Jr.

He had painted the aircraft the day before with his mother’s name, Enola Gay.

The B-29 that carried the atomic bomb named “Fat Man” to Nagasaki was known as Bockscar, often misspelled as Bock’s Car, because it was normally flown by Captain Frederick C. Bock. 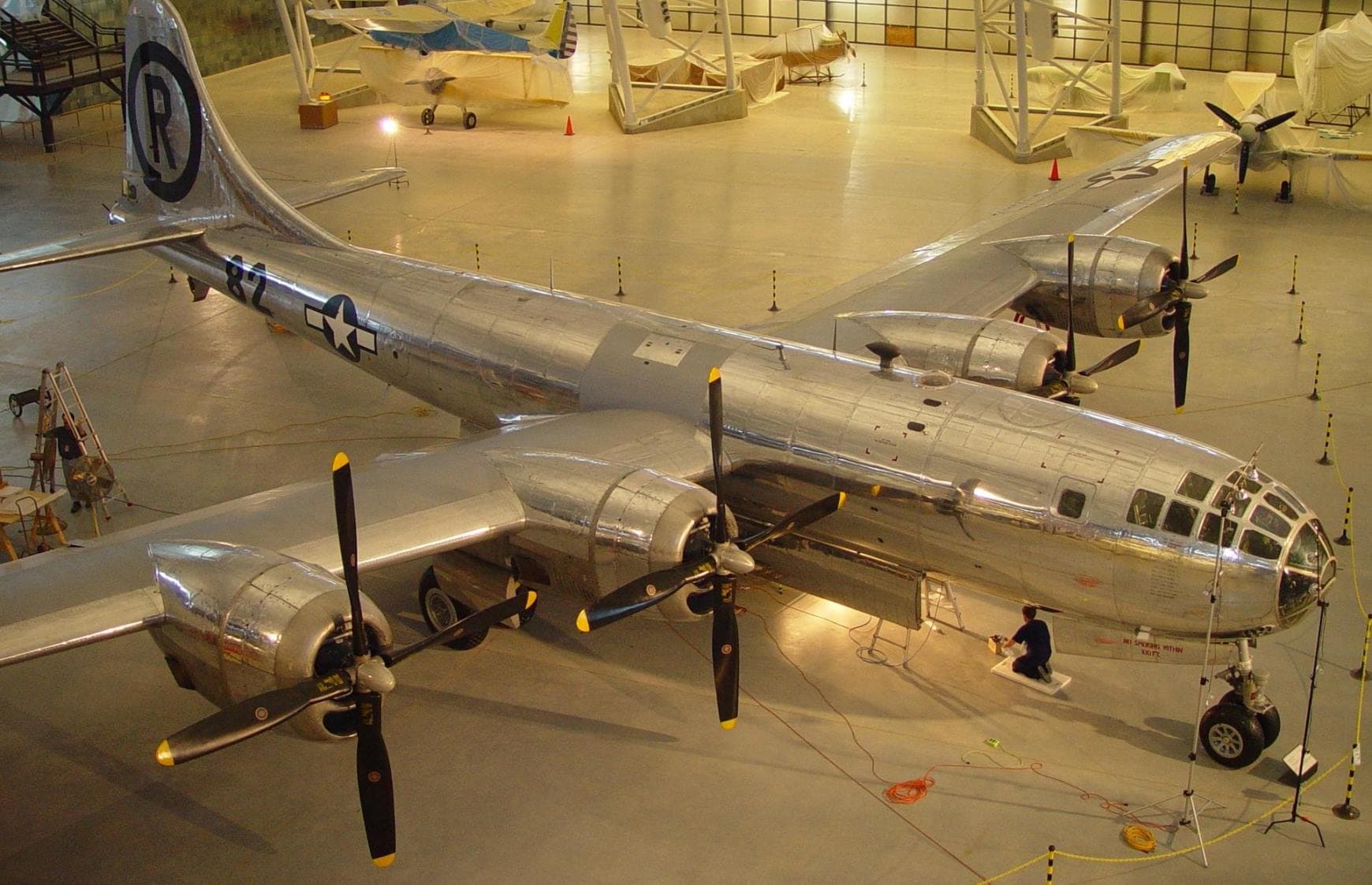 On August 9, Bock flew an observatory plane called The Great Artiste, and Major Charles W. Sweeney used his plane to drop the bomb on Nagasaki.