How do so many Japanese play golf in a country with so few golf courses?

Golf has become something of a national pastime in Japan, claiming more than 12.5 million enthusiasts.

They vie for playing time on the land-starved country’s few courses, which offer about as much elbow room as Grand Central Station at rush hour. These Japanese golf courses are unfathomably expensive, membership at Koganei Country Club in Tokyo runs in the neighborhood of $2.5 million, plus annual dues.

On weekends, foursomes begin lining up as early as two in the morning and by dawn, when the first group starts, crowds numbering into the hundreds are not unusual. And these are the lucky men (many courses exclude women) with reservations. Even the most rag-tag courses are booked up to three months in advance. 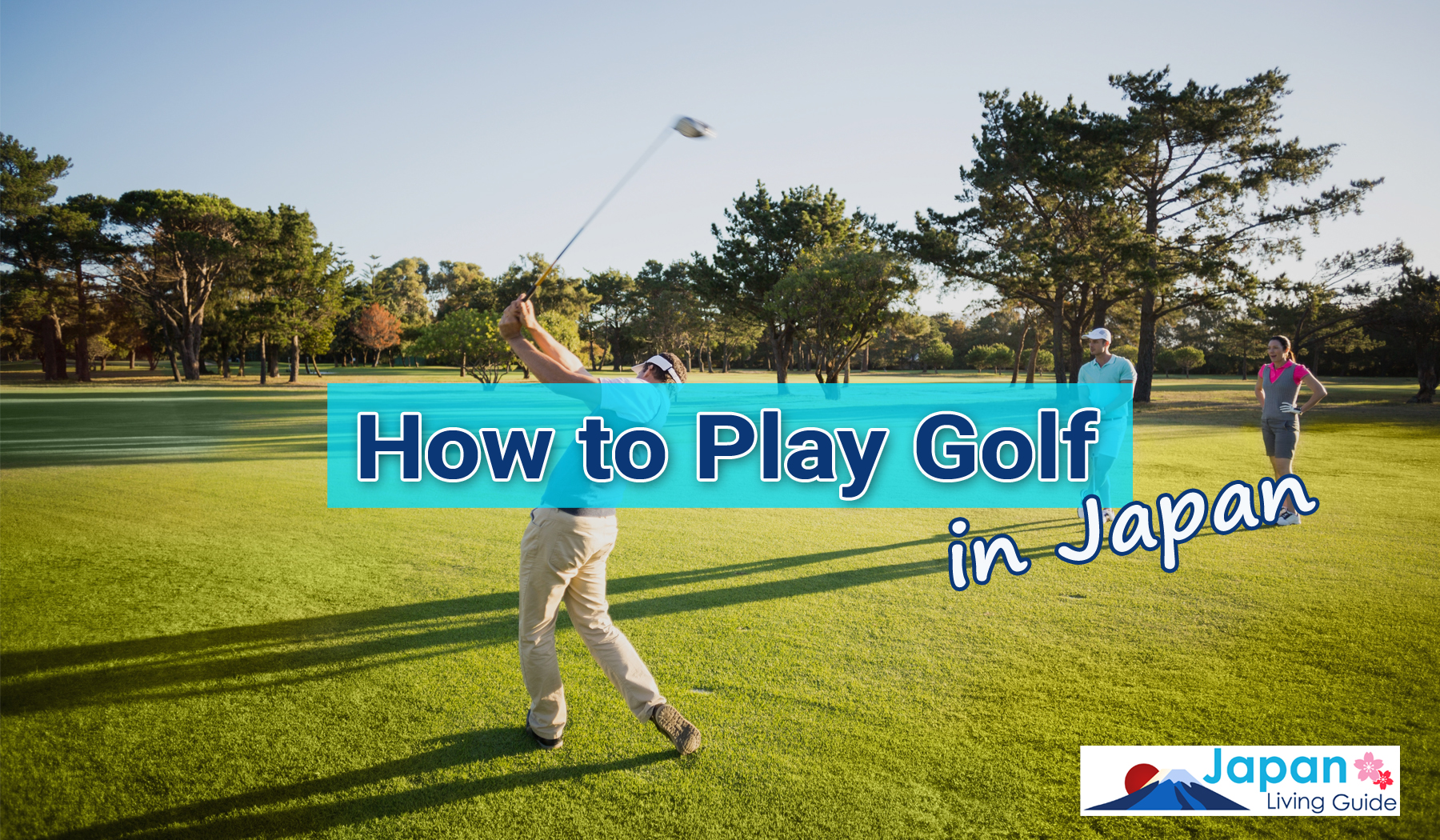 Japanese business policies further aggravate the weekend congestion problem. Executives are expected to play golf, so much so that they are considered corporate liabilities if they don’t. Many companies, however, will not permit employees to play during the week. Not to golf is a grave dishonor, but to have a low handicap is worse. It means you’ve been neglecting work to practice.

To satisfy their yen for the sport, most Japanese golfers frequent the multi-tiered driving ranges that have sprung up in densely populated urban centers. State-of-the-art Shiba Golf, in downtown Tokyo, can accommodate 155 people on its three-story range. After golfers hit their shots into a 280-yard rubber field, the loose balls are funneled onto conveyer belts and fed into the basement where they are cleaned and dried before being recirculated by means of a giant pneumatic pump.

Japanese department stores, recognizing a lucrative trend, have pulled out all stops to cash in on the golf craze. In addition to offering complete lines of accessories and clothing, no self-respecting duffer would be caught dead without the traditional polyester trousers and short-sleeved shirt, some stores now feature indoor practice ranges. At the Sheibu Big Box, on the fifth floor of a Tokyo clothing and sports shop, there is a glass-enclosed sand trap, where real balls are blasted out of real sand and into nets.

Video golf, played live with equipment against a projected backdrop, is another popular simulation of the real thing. Players hit off a tee into a large movie screen on which is projected an image of a world-famous golf course, like St. Andrews or Pebble Beach.

Three cameras record the speed, spin, and trajectory of the ball as it leaves the club, and feed the information into a computer that calculates where the ball would have landed on the actual course. After the image is readjusted, the player again tees off into the screen, repeating the process until he reaches the green, after which he putts the ball into a cup in the floor.

To squeeze in extra practice time during the morning commute, Japanese businessmen have taken to swinging their umbrellas on crowded subway platforms as they wait for their trains, a practice that has resulted in a number of personal injury suits.

Despite the golf craze, called golf-kichigai locally, only a small fraction of the enthusiasts ever really play. According to one story making the rounds, during a recent trip to Japan, a professional player stopped in at one of the urban driving ranges and spotted some guy swinging perfectly.