How do Structural Ironworkers Walk on Unprotected Beams 500 feet in the Air?

First, what gets them up there at all? 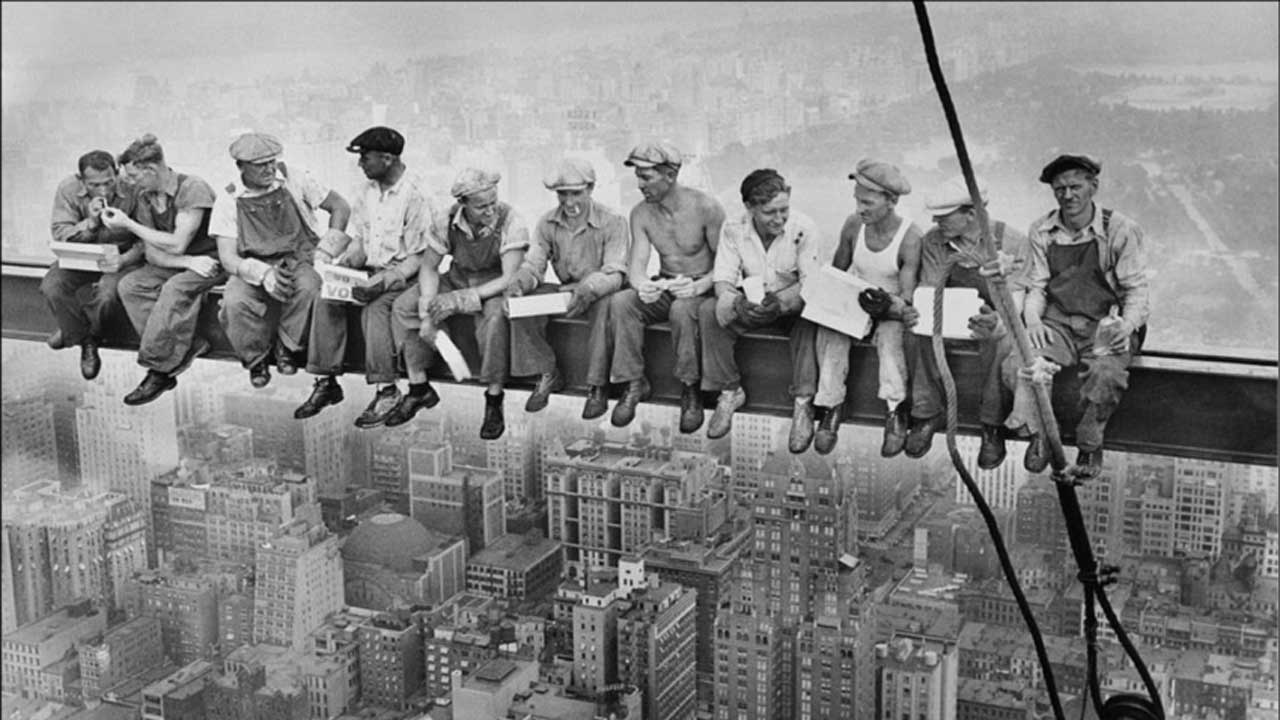 “Youth is number one,” says John Kelly, coordinator of the Joint Apprenticeship and Trainee Committee of Ironworkers Locals 40 and 361 in New York. 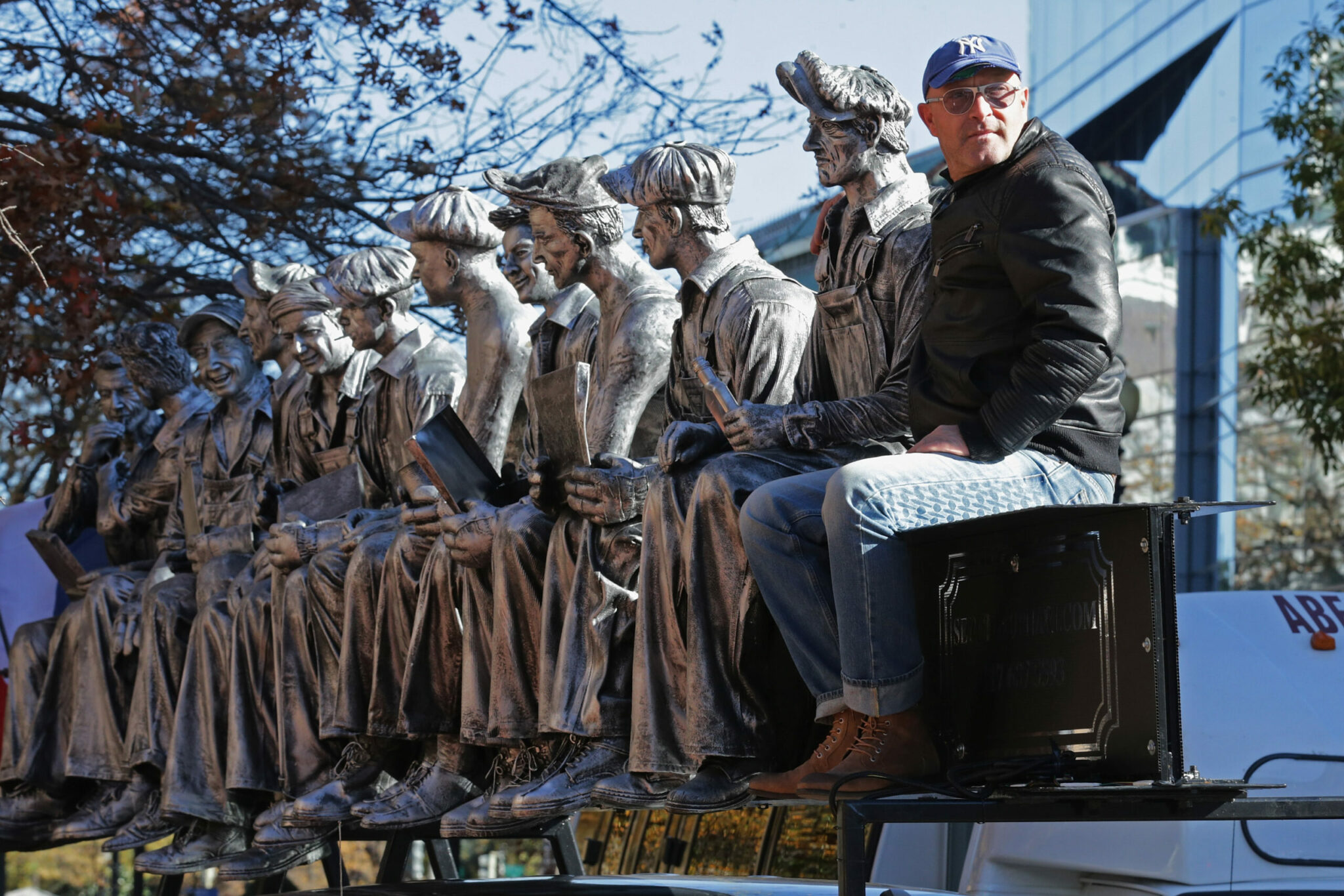 “Adventure is number two. And it used to be a hand-me-down, father-to-son business. Or you’d be hanging around on the street like a bum and someone would say, ‘Why don’t you do this?’ And when you were young you’d say, ‘Gee, this is great work.’ It’s lovely up there. You’re by yourself, or with your partner, it’s like being up in a balloon. It’s an interesting way to make a good buck. And later you could look at the skyscrapers around town and say, ‘I worked on that’ or ‘I helped build that.”

It might be breeding, youth, good paychecks or pure guts that gets steelworkers and bridge painters comfortable at such great heights, but it isn’t training.

Apprentice school teaches safety and ironworking skills; the walking is up to the novice. An apprentice steelworker (more commonly called an ironworker) in New York City starts low, as low as twelve feet off the ground, working on the first floor of a building. Usually he’s eighteen or twenty years old and cocky as they come. He looks forward to $27.50 an hour if he can advance to journeyman.

If he’s sure of his footing, he’ll walk the five or ten-inch-wide beams right off the bat. If he’s shaky, he’ll sit down, straddle the beam and monkey his way across. He sees experienced journeymen moving with ease around and above him. He notices that they watch the beam ahead of them and don’t look farther (that is, lower) than their feet.

Although most are extremely careful, some of the old pros will take unnecessary chances, actually jumping from beam to beam rather than taking the longer way around. When the apprentice thinks he’s ready, he moves up and begins to work where high winds and dangling steel beams are a constant hazard.

Up until ten years ago, the unions lost up to six men a year on the job, some falling twenty or thirty stories to their deaths. Today, government standards and collective-bargaining agreements in New York City have considerably improved the working conditions, and fatalities have decreased. For example, every two floors of a building under construction must be solidly planked or decked over.

If an ironworker happens to fall into, rather than out of the structure, he has only two-dozen feet to drop. Carelessness on the ground is more often the cause of accidents now: men have been hit by cars while setting up cones, and have fallen off ladders.

For the painters, nets are hung under the bridges to stop a fall. You can imagine how grateful certain men have been for the union efforts to get the nets, plenty have experienced a fall that at one time would have meant sure death.

Despite such safety measures the work remains perilous. When you see a steelworker hammering a bolt into the outside skeleton beams at five hundred feet or more, standing there as if he were working on the bathroom closet, he could just as easily fall outside the building as inside. The bottom line is he’s being careful.