How do the Aquatic Crustaceans called Sea Monkeys Live for the Longest Time Out of Water and for How Long?

The longest known case of aquatic crustaceans living out of water is about 10,000 years, a record set by brine shrimp. 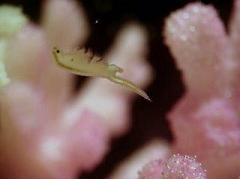 Brine shrimp is the English name for the Artemia genus of marine crustaceans. The tiny shrimp have evolved little since the Triassic period. 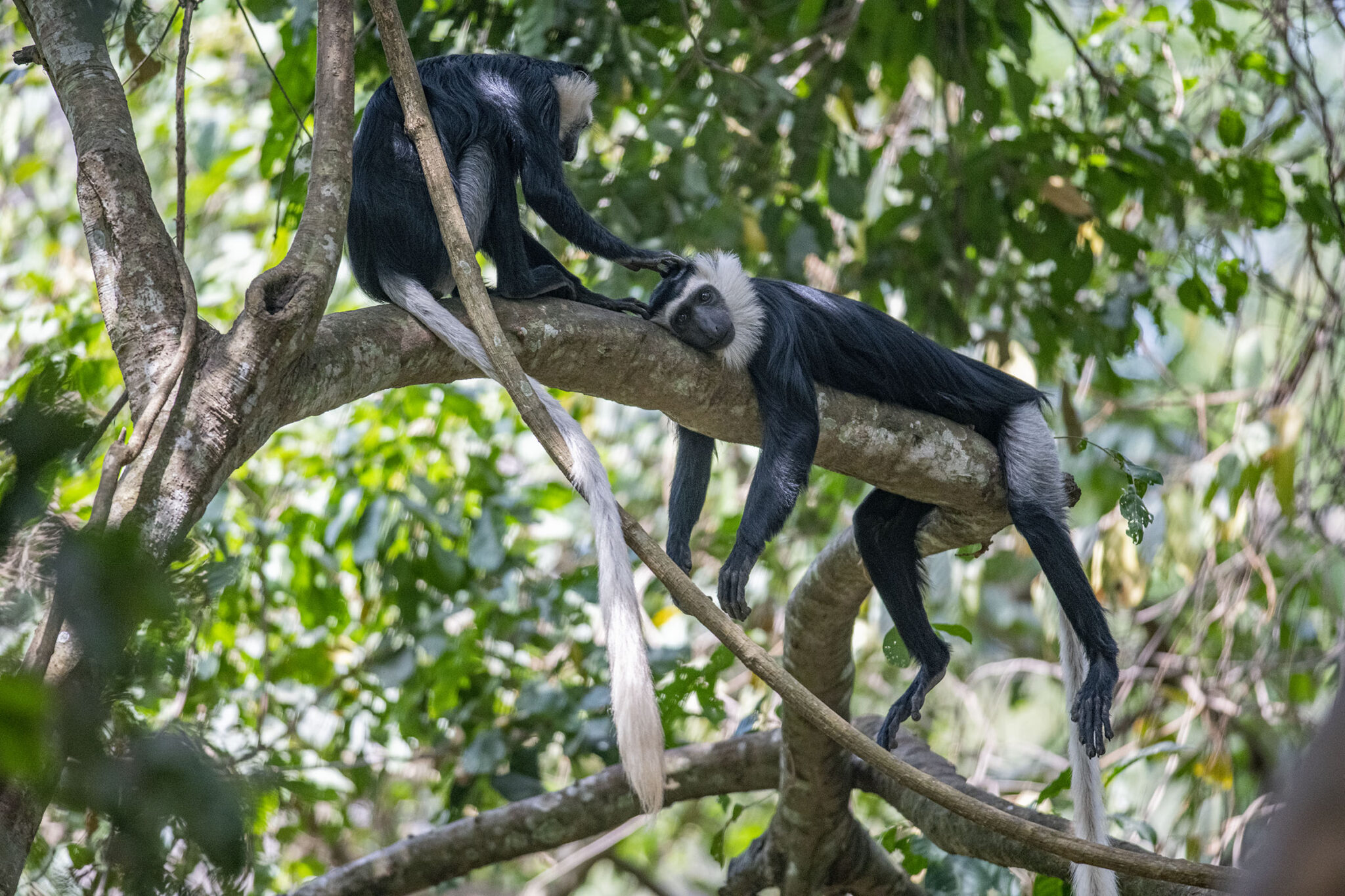 Brine shrimp, also known as “sea monkeys” in toy stores, can go into a form of suspended animation if caught outside the saltwater where they make their home.

Sea Monkey novelty aquarium pet hatching kits were marketed in 1957 in the U.S. by Harold von Braunhut as Instant Life, though Braunhut changed the name to “Sea-Monkeys” on May 10, 1962. 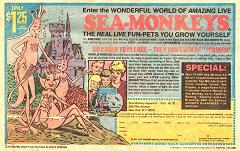 The name “Sea-Monkeys” was chosen because of their advertised playful monkey-like behavior.

Some desiccated brine shrimp, determined to be 10,000 years old, were found by oil drillers near the Great Salt Lake in Utah. Although there was no measurable sign of life, the little sea monkeys came back to life when placed in saltwater.

They were, of course, dazzled by all the technological progress that had taken place in Salt Lake City during the intervening time.