How do they get the oat bran out of oats and Why is soluble fiber good for you?

You don’t get the oat bran out of oats, but off of oats. The bran is the husk, or outer covering, which is removed during the milling of oats.

First the oats are cleaned to remove foreign matter and inferior specimens. Then the grain goes through a drying and roasting process to reduce their moisture content.

This process also develops flavor, helps prevent spoilage, and facilitates the subsequent separation of the hull from the groat, or internal grain. After the oats are cooled by circulation, they are ready for the hulling process. 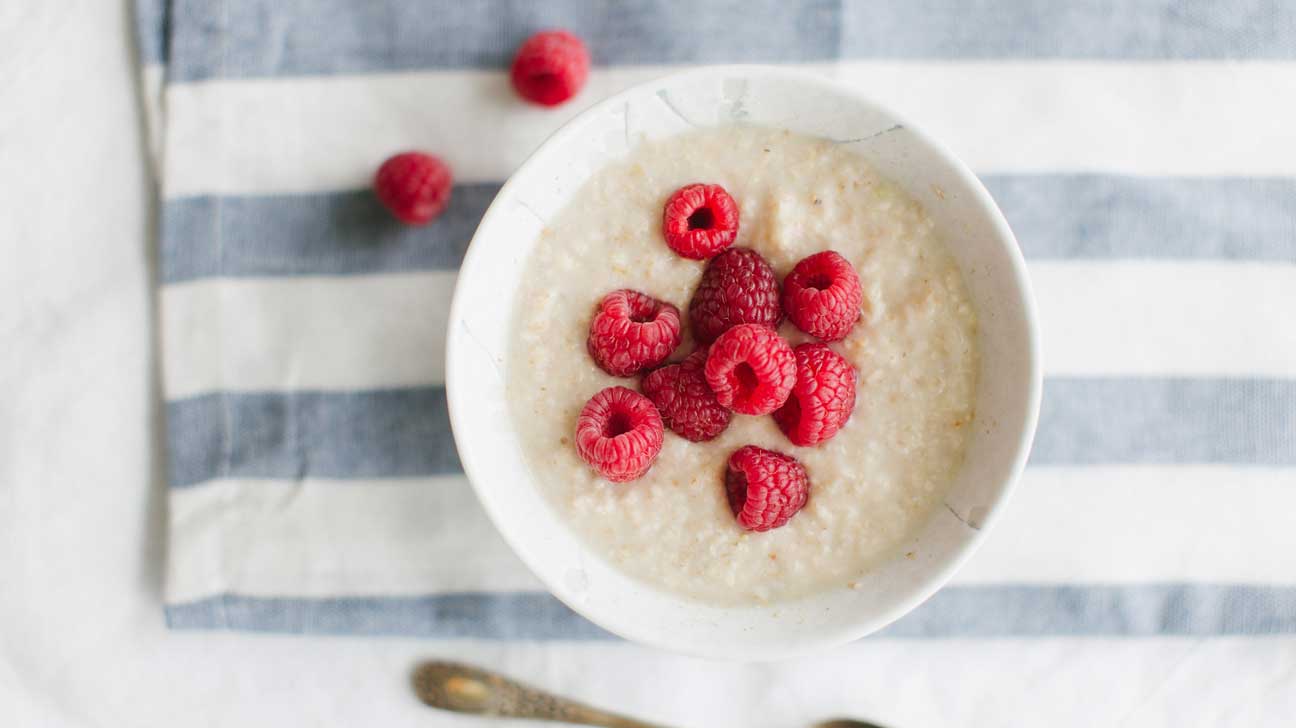 The hulling machine separates the groat kernel from the surrounding hull and produces the following: hulls, groats, broken groats and meal, flour and unhulled oats.

These materials are separated by air aspiration and sifting: they are placed in rotating, meshed, cylindrical frames and the hull (bran) is either sifted or flung out of the frame. It’s a little like panning for gold. In this case, though, what used to be discarded or used primarily for animal feed is now regarded as valuable for humans.

In the early sixties scientists discovered that oat bran could significantly lower cholesterol levels in human beings. Other grains, such as wheat, contain only insoluble fiber, which passes right through the body.

Only oat bran has both insoluble and soluble fiber. Soluble fiber gets absorbed into the bloodstream and helps remove cholesterol from inside the arteries and prevent it from being deposited on the artery walls. Moreover, the cholesterol that is decreased is the harmful LDL cholesterol. Oat bran does not affect levels of HDL cholesterol, which actually helps prevent clogging of the arteries.

With the increasing public awareness of these findings, oat bran has become the “miracle” ingredient in cereals, muffins,
bread and even doughnuts. According to studies conducted at Northwestern University Medical School (funded by Quaker Oats
Company), the average person needs to eat some thirty-five grams of oat bran or oatmeal every day to lower his cholesterol by about 3 percent.

One ounce of pure hot oat bran cereal comes close to fulfilling that requirement. But you need to eat your oat bran pure and unadulterated to derive the maximum benefit. As it is, the benefit of the bran is lost in, say, an oat bran muffin whose unwholesome fat content may outweigh the healthy qualities of the bran.

If you are buying oat bran specifically for its cholesterol-lowering capacity, you should always check the label to see what, besides the bran, you are buying.