How Do We Know If There Is Life On Mars and Why Did Percival Lowell Believe That Martians Built Canals On Mars?

Experiments on Earth have concluded that certain cells can survive a simulated Martian environment.

In 1996, a meteorite that originated on Mars was discovered.

The announcement that this rock contained possible evidence of life on Mars or evidence that life once existed on Mars, has sped up plans to send missions back there. 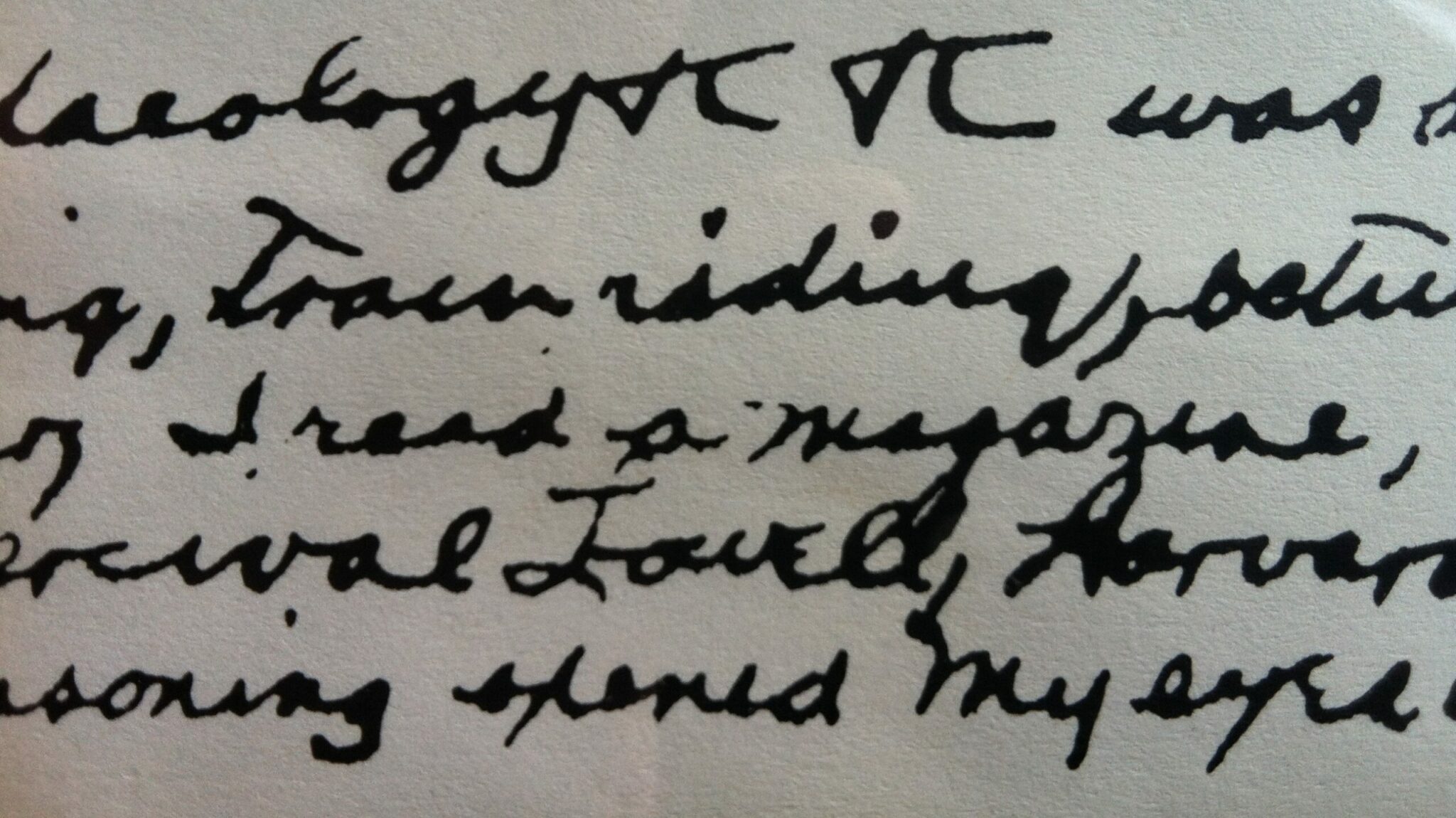 Remember, however, that life existed on Earth for 3 or 4 billion years, and developed under what were likely unique conditions, before it evolved into humankind.

Single cell structures, like bacteria, may be the most that can be expected on Mars.

Betting on any hominid Martian life-forms is simply a bad bet.

Our fascination with the possibility of human-like life on Mars stems from the work of one man: Percival Lowell.

Lowell lived from 1855 to 1916, and spent much of his life mapping what he called canals on Mars’s surface.

He claimed that these were manufactured irrigation canals that pointed to the presence of an agricultural civilization on Mars. His detailed maps were a result of seeing what he wanted to see.

Canals do not exist on Mars.

There are channels, first noted by Giovanni Schiaparelli in 1877 and mistranslated by Lowell as “canals”, dry, winding gorges that probably once were rivers.

As Lowell proved, if we aren’t careful, we might miss what is on Mars by looking so hard for what we want to find there.